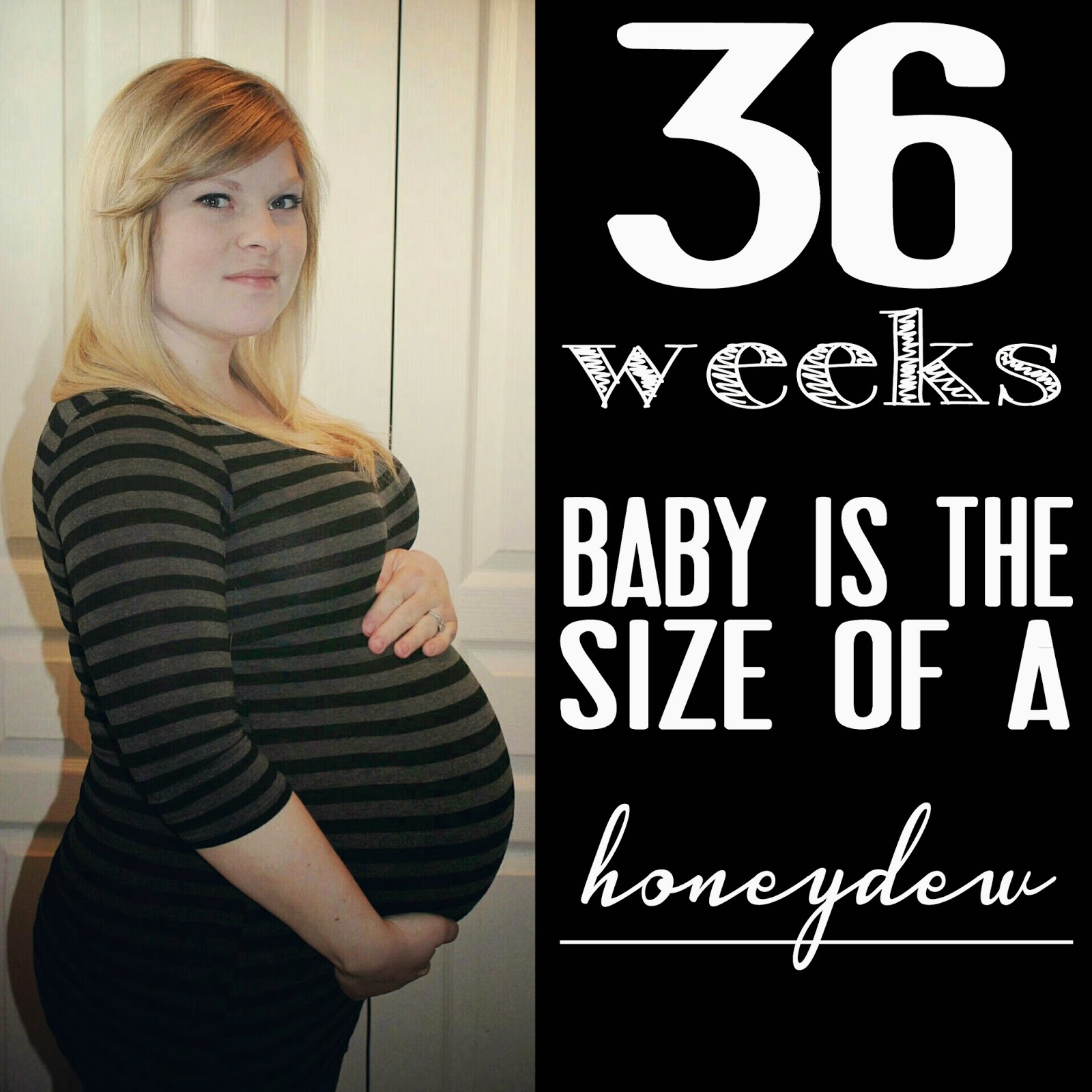 How far along? 36 weeks (That’s 9 months! We’re in the home stretch).
Total weight gain: 35lbs.
Ultrasound/ECHO/Dr Appt updates: It’s been quite a crazy few weeks. With my high amniotic levels they have asked that I relocate to Edmonton a week earlier than originally planned as a precaution. So instead of going up April 21, they now want me to go up April 14. At one point they were even suggesting April 8 (so this week) if my levels continued to rise to a crazy level, but at my last ultrasound my levels showed to be leveling off (they still rose, but only by a little). Basically I now have one last ultrasound and OB appointment this week here in Calgary, and then my care gets transferred up to Edmonton. Baby girl is measuring at about 6lbs, and I’m measuring at 38 weeks.
Last Friday the Ronald McDonald House called and confirmed they can get us in one the 14th, which is a huge relief. We had backup plans in place in case we couldn’t get in right away, but it’s great knowing we don’t have to utilize them.
Maternity clothes? Yup. Even some of my “maternity” clothing are starting to get a little tight.
Stretch marks? Yeah, there are a few, but I’m just going to apply lots of BioOil and lotion in hopes that after I deliver they will fade.
Sleep: Mostly good thanks to some essential oils, but I’m still prone to a bad night’s sleep here and there.
Best moment lately: There’s been a few! I finished up my last day of work last Friday, celebrated our 2nd wedding anniversary, we upgraded to an newer SUV that’s better suited for a baby, and I have begun my busy week of coffee dates and catch up with friends before I leave for Edmonton.
Miss Anything? Regular clothes, my waist line, walking up the stairs without losing my breath, eating without getting heartburn, standing for 10 minutes without my legs hurting, sitting comfortably, etc.
Movement: I will say that she’s calmed down a little on the movement front, but her kicks and punches have become a little more forceful and there’s been a few painful kicks.
Food cravings: Anything that won’t give me heartburn. Ice cream and milk tend to be the best.
Anything making you queasy or sick: Sausage (Regular and Garlic).
Gender: A little lady.
Labor Signs: Nope, but because it’s the last week before I head up to Edmonton, I’ve definitely become very paranoid about going into labour early and overanalyze every little weird thing my body does.
Symptoms: Heartburn, snoring at night, gassy, swelling, lots of bathroom breaks, and it’s getting increasingly harder to bend over or get up.
Belly Button in or out? Flat. Nick thinks it’s starting to look a little weird.
Wedding rings on or off? On, but I can’t get them off. I talked to my friend who’s a nurse on a labour & delivery unit here in Calgary, and she said it’s not really a big deal unless they are hurting or cutting of circulation – which they are not. Phew (for now…).
Happy or Moody most of the time: So many emotions! Mostly happy and excited that she’s almost here, but a single song can set off the tear works. For some reason I found I was extra emotional during my car rides home at my last week of work. I am so not looking forward to leaving next week and being away from all my friends and family, and I know it’s going to very upsetting when Nick and I have to say goodbye, as he’s not joining me in Edmonton until I go into labour as he wants to work as much as he can now before the baby comes so he can be there a lot more after she is born. For now I’m just going to enjoy and soak in every last moment of this week.
Looking forward to: A get together that I’ve planned for later this week with some important girls in my life to celebrate the support that they’ve shown me. It’s a chance to have one last girl’s afternoon for a while as I’m not sure how long I’ll be gone for.