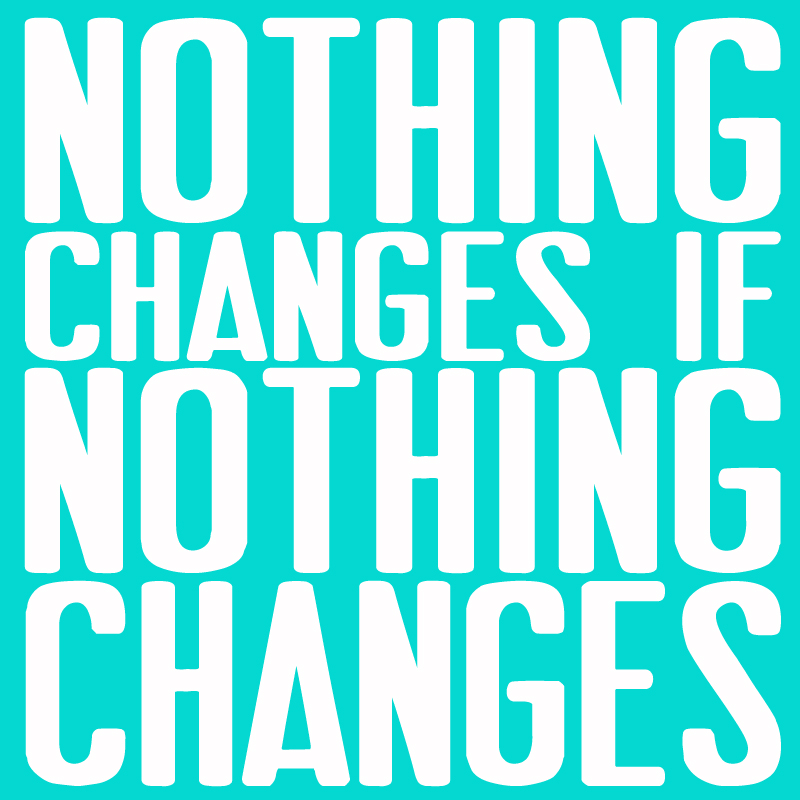 words I've been trying to live by lately.
Written by Kierra Irvine 1 comment:
Email ThisBlogThis!Share to TwitterShare to FacebookShare to Pinterest

So I just had to share this! Nick won me flowers at the Valentines dance, which I thought was lucky since I was mad at him for not getting me flowers in the first place for Valentines. Well I found out that it wasn't a random draw. They picked the winner based on the note he wrote. He wrote "Dearest Kierra, I forgot to get you flowers and you were mad. So hopefully you win these roses, and you won't be mad at me anymore. Nick". lol. So cute, right? I guess I have to forgive him now, but he knows that this won't happen again, so he can't forget to get me flowers next year!
Written by Kierra Irvine No comments:
Email ThisBlogThis!Share to TwitterShare to FacebookShare to Pinterest 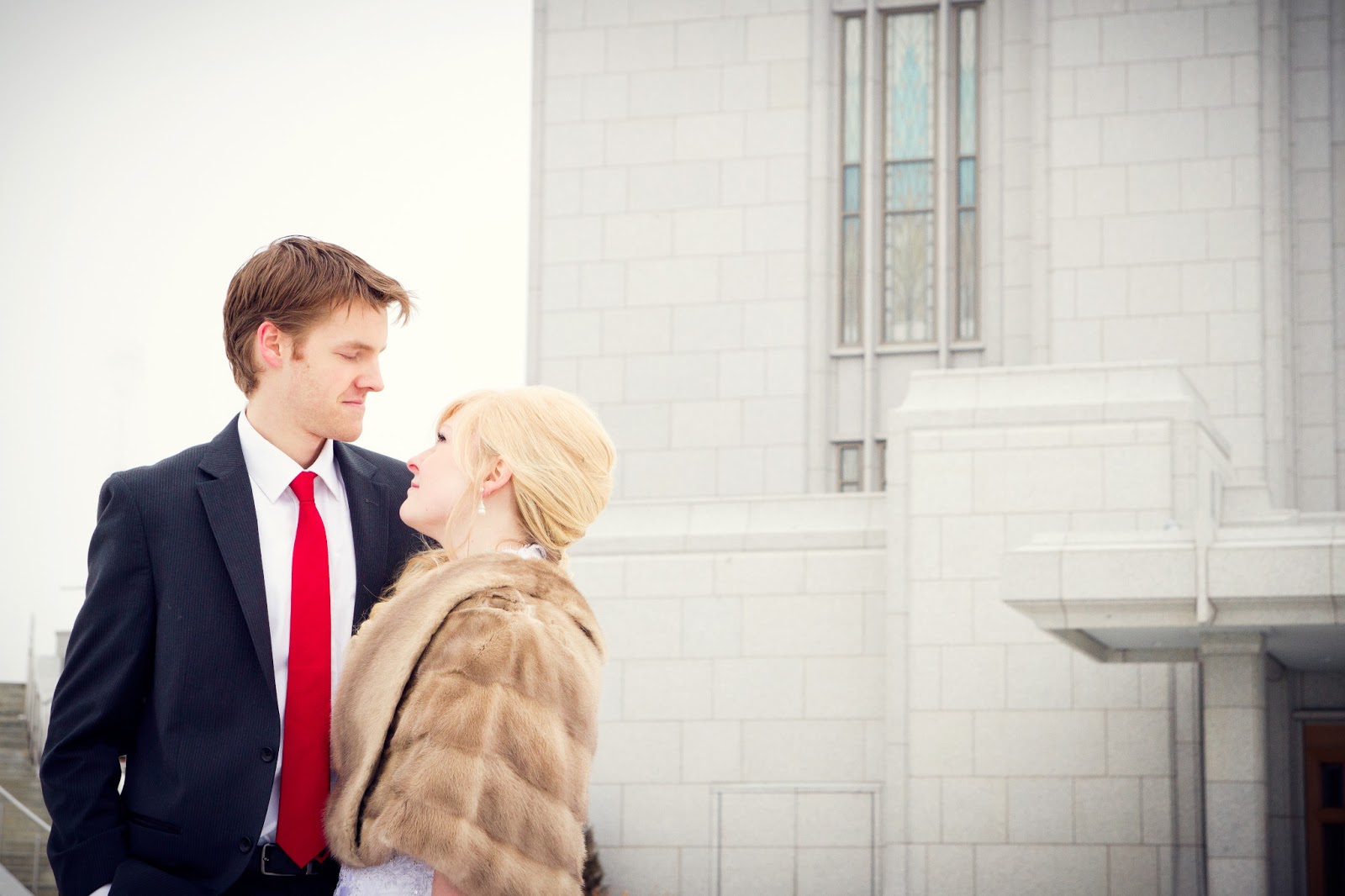 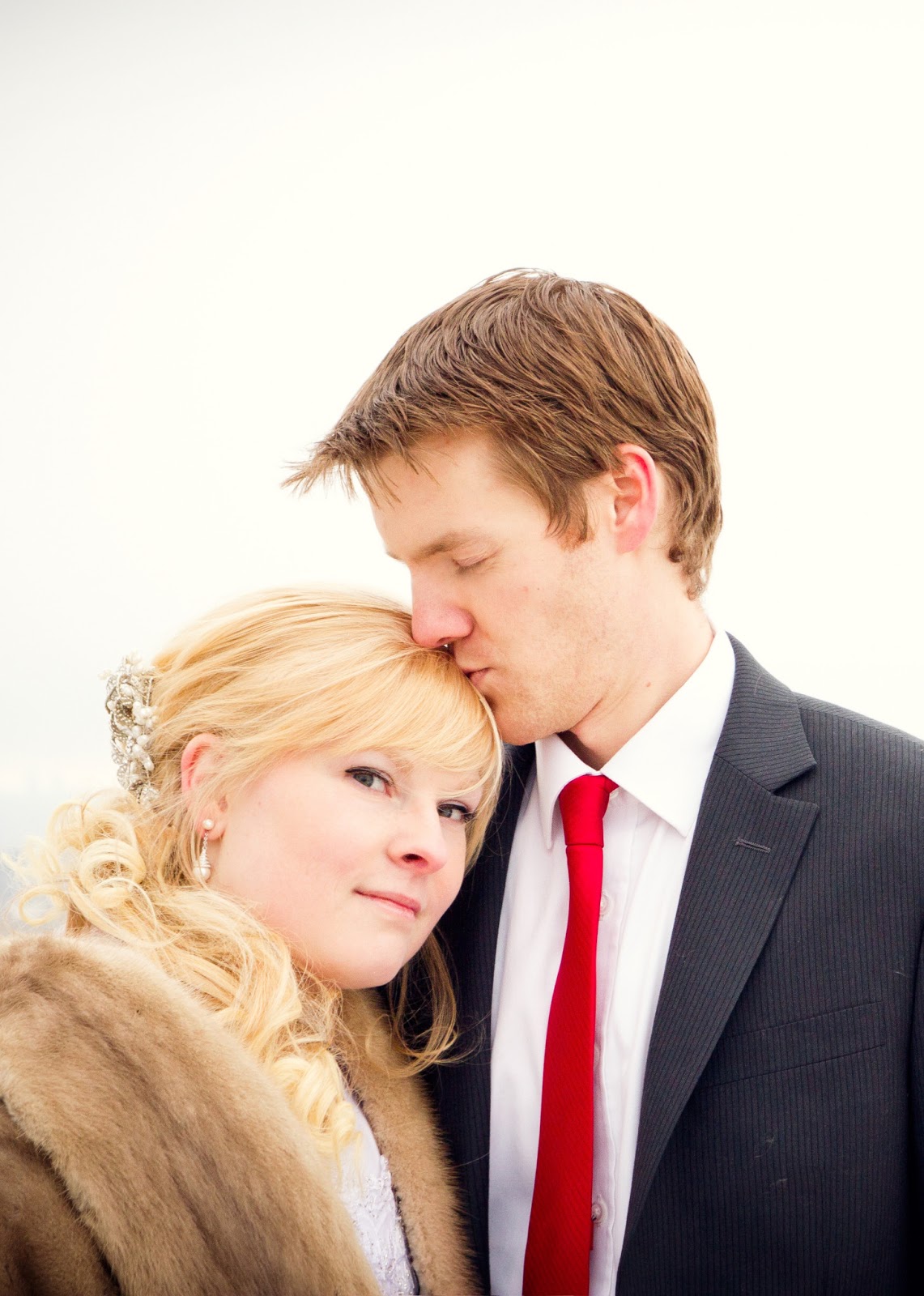 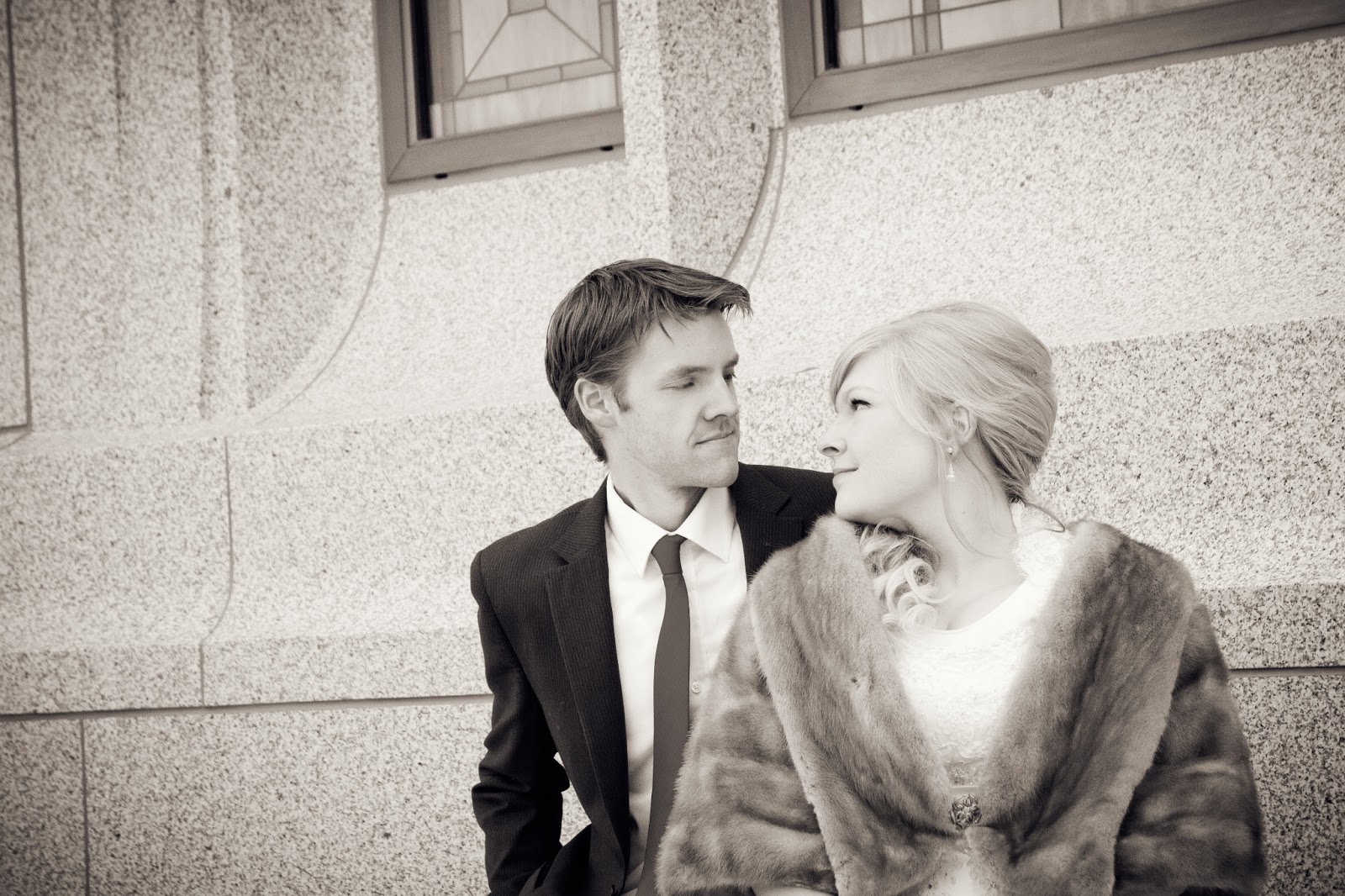 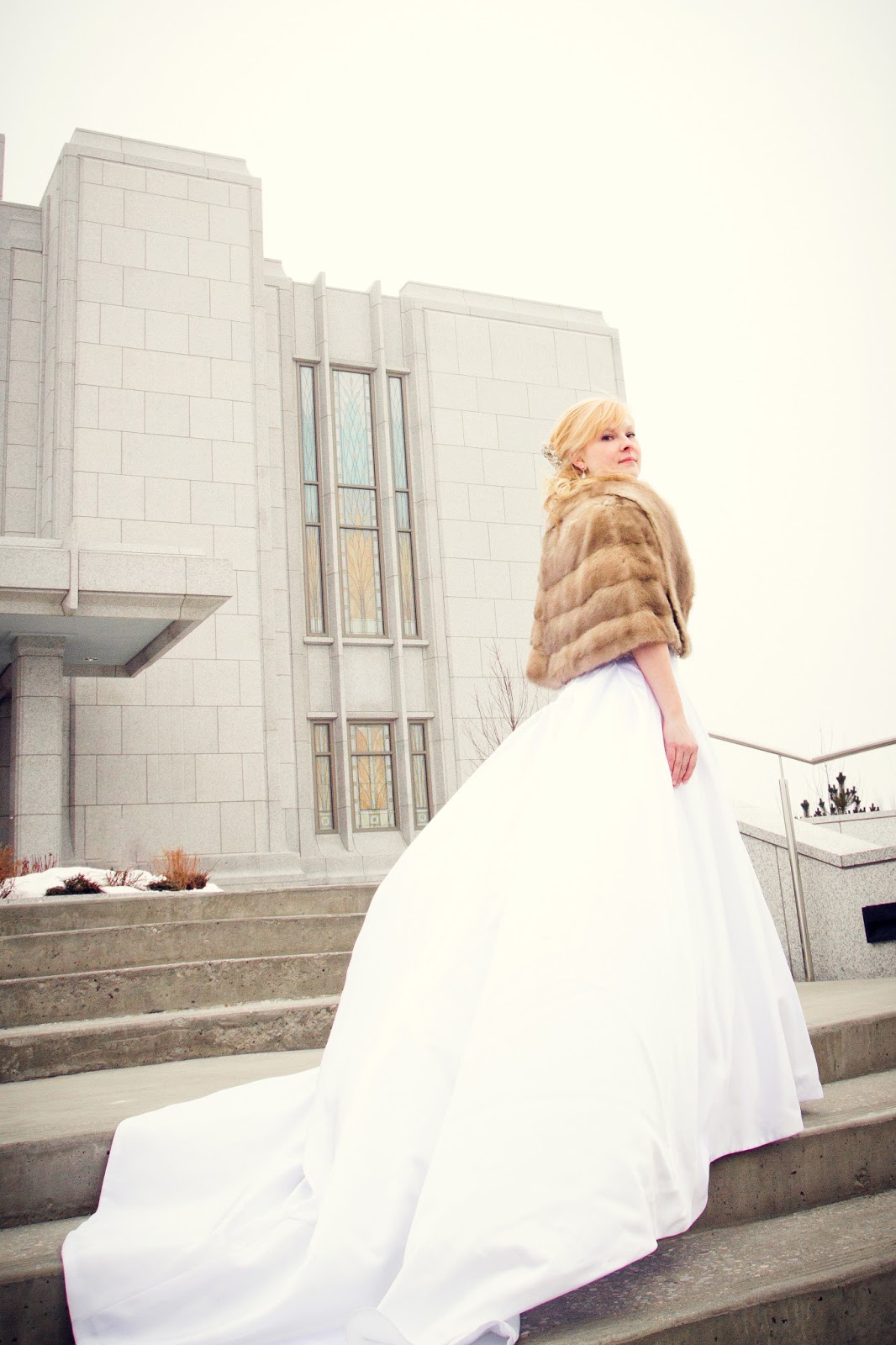 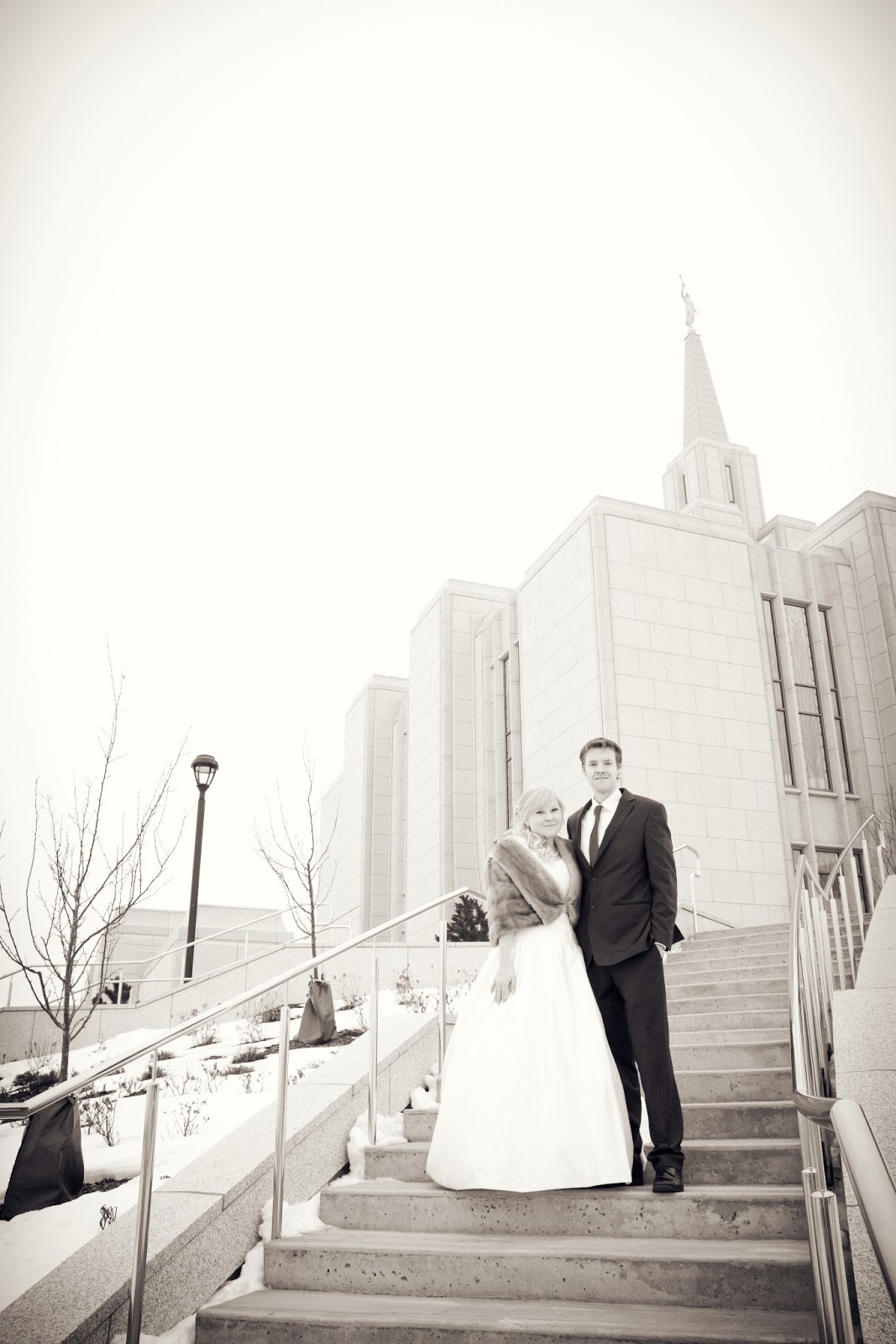 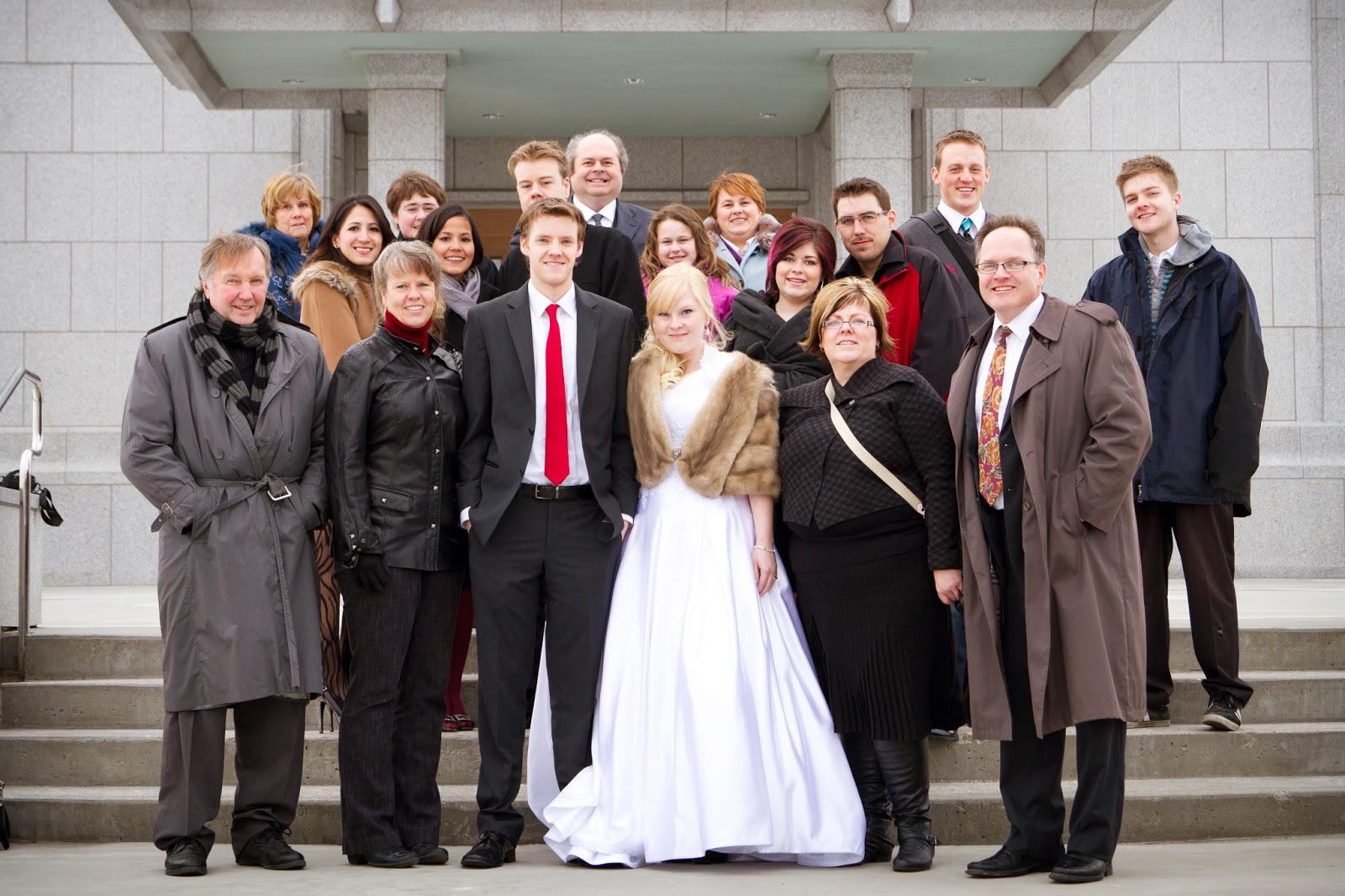 We got our pictures back this weekend, and I thought I would share just a few of my favourite pictures from our sealing. It was just a little cold outside, and I am just so thankful to everyone who came to support us. It meant the world to me.
Written by Kierra Irvine No comments:
Email ThisBlogThis!Share to TwitterShare to FacebookShare to Pinterest 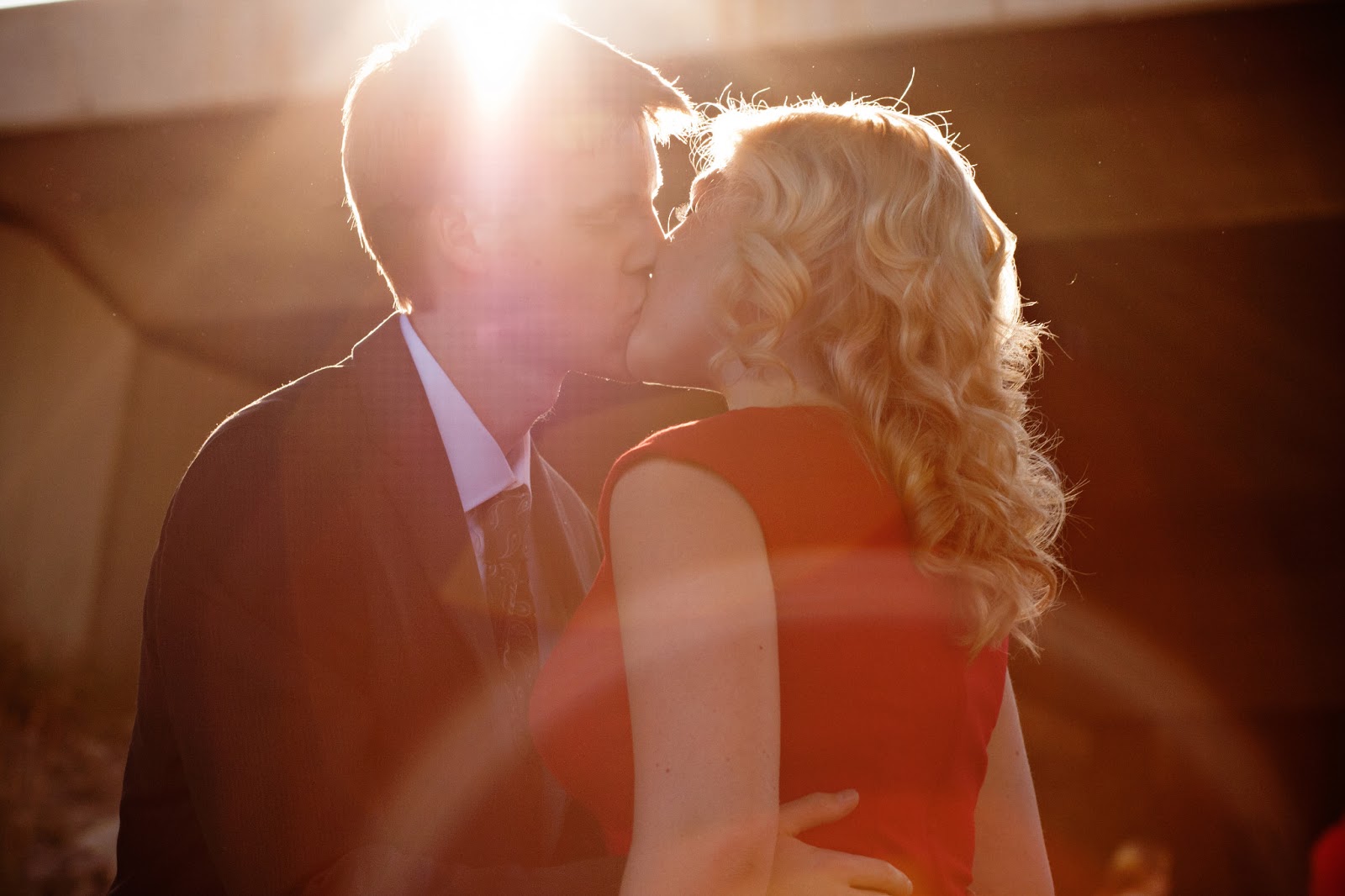 It was Valentine’s this week, and I got sick. I was starting feeling ill Wednesday at work, and just the idea of getting sick made me mad. Nick and I had so many plans this weekend, and I didn’t want to miss out on anything. Nick and I usually do the same thing every year, which is have a beautiful dinner at Smuggler’s Inn in Calgary and a quiet evening to ourselves watching a movie. Well I woke up on Thursday (Valentine’s) sick, but it was only my head and throat. So Nick and I still went out for dinner, but that was about the extent of our Valentine’s. My Valentine’s candy consisted of a big bag of Hall’s, and a day of sleeping. Hopefully next year I won’t be sick, but at least I got to spend the day with my hubby.

I know some people refuse to celebrate Valentine’s Day saying that “Oh, you should show you love each other all the time” and “Valentine’s is just a commercial holiday to rip you off”. But you know what? I think it’s a great day to remind each other how much we love each other. It’s a day that we can have a guaranteed date. Yes Nick and I have date nights all the time, and make sure we spend quality time together, but it’s a day we can focus on us.

We had an early night on Valentine's because I still wasn’t feeling well, but the food was still really good. Friday morning, I still wasn’t feeling 100 percent, so my morning was spent in bed again. We did attend the ward Valentine’s dance that night for a few hours, and later on we found out that we won the flowers that Nick entered the draw for. It was kind of a funny coincidence because I had been a little upset that he didn’t get me flowers for Valentine’s this year, and he was luck y enough to win them for me instead. Lol.
After the dance, we headed to Dixons for our friends Matt’s surprise birthday that his girlfriend Amanda planned for him. It’s always good to see them, as we don’t get to see that group of friends as much as I would like to. Matt was so overjoyed with how many people were there to see him, and I got some girl time with Melissa, Allie & Amanda.

By Saturday I was finally feeling fine, and I headed to the gym with Whitney. We did this step class, and boy, I am feeling it today! I was super upset about missing Zumba on Wednesday as that’s when I was starting to feel sick, but I am so glad that I was able to go to step with Whitney.
Saturday night, Nick and I attended a wedding, and saw lots of people that I haven’t seen in a while. We didn’t stay too long, but I wanted to go and support the couple. Ashley looked lovely, and being at a wedding always makes me want to get married all over again. It was a beautiful way to end the weekend.
Hope you all had a good Valentine’s!

Written by Kierra Irvine 2 comments:
Email ThisBlogThis!Share to TwitterShare to FacebookShare to Pinterest 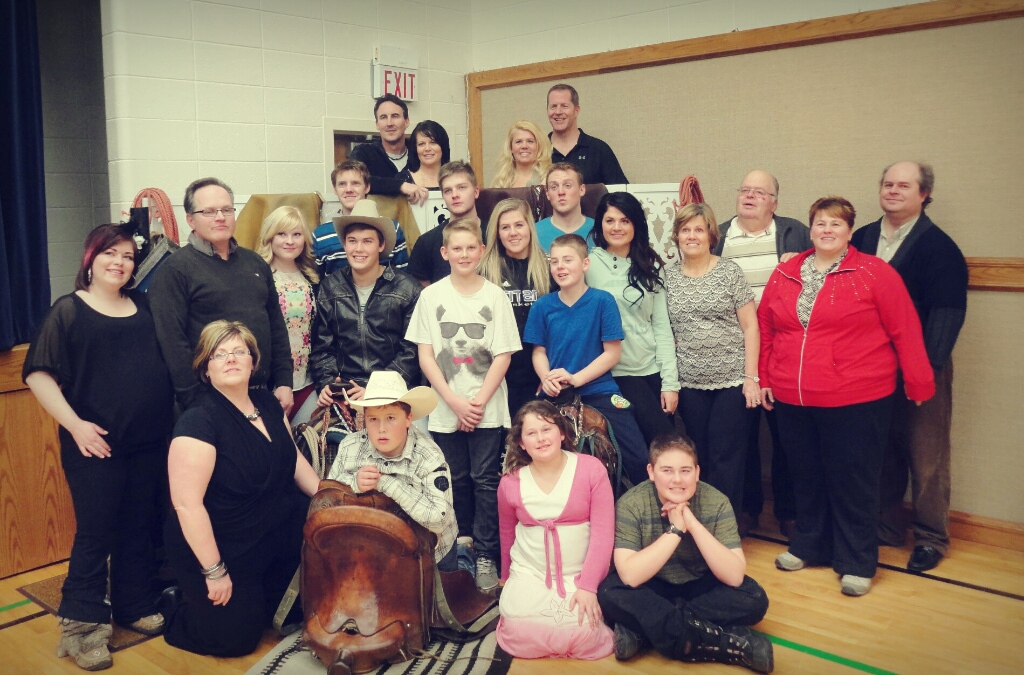 My Family - all of them!
Wow, what an awesome month. January never tends to be that exciting for us, as it’s usually the time we’re trying to recuperate from the holidays, and nothing much is going on. Well, we didn’t get that option this year. From Ray and Megan’s 20/60 Party to our Sealing to my Grandpa’s surprise 75th Birthday Party, we were bus-y. My life tends to more evolve around being with friends then it does around family. The past couple of months have been a little different, as most of our activities had more to do with family, and it has been really nice.
So back in October I was talking to my mom and was asking her when exactly was Grandpa’s birthday (his birthday is hard for me to remember – I just know it’s in January). She told me it was January 29th , and that he would be turning 75 this year! I suggested that maybe we should do something a little special, and she said that she would talk to my Aunt Wanda. Well my Aunt Wanda and mom decided to throw a Surprise Birthday Party for Grandpa.
I helped by making and printing the invitations, and getting them mailed out. 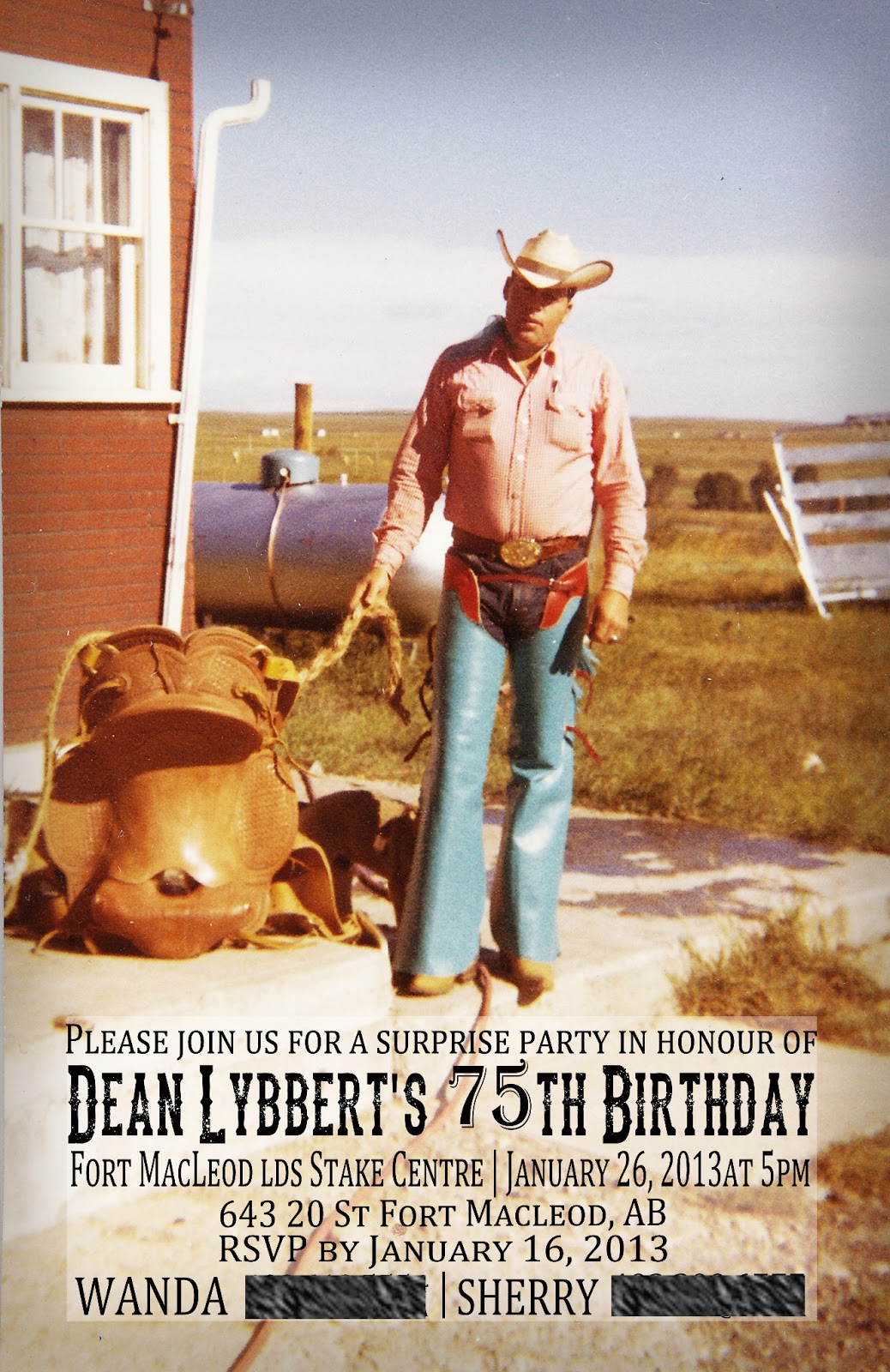 Here's the invitations I made :)
I also helped my mom and sister with ordering the cake and coming up with decorating ideas for the gym. We held it in the gym at the Fort MacLeod Stake Centre. We used the Mason Jars from my wedding to put flowers and candles (fake candles!) inside them, and I printed 10 5x7 old pictures of my grandpa, and popped them into frames to complete the tables. My Aunt Wanda made Beef on a Bun and Broccoli salad, and we brought the cake and Caesar Salad. I made a few dozen cupcakes topped with pictures of my Grandpa. 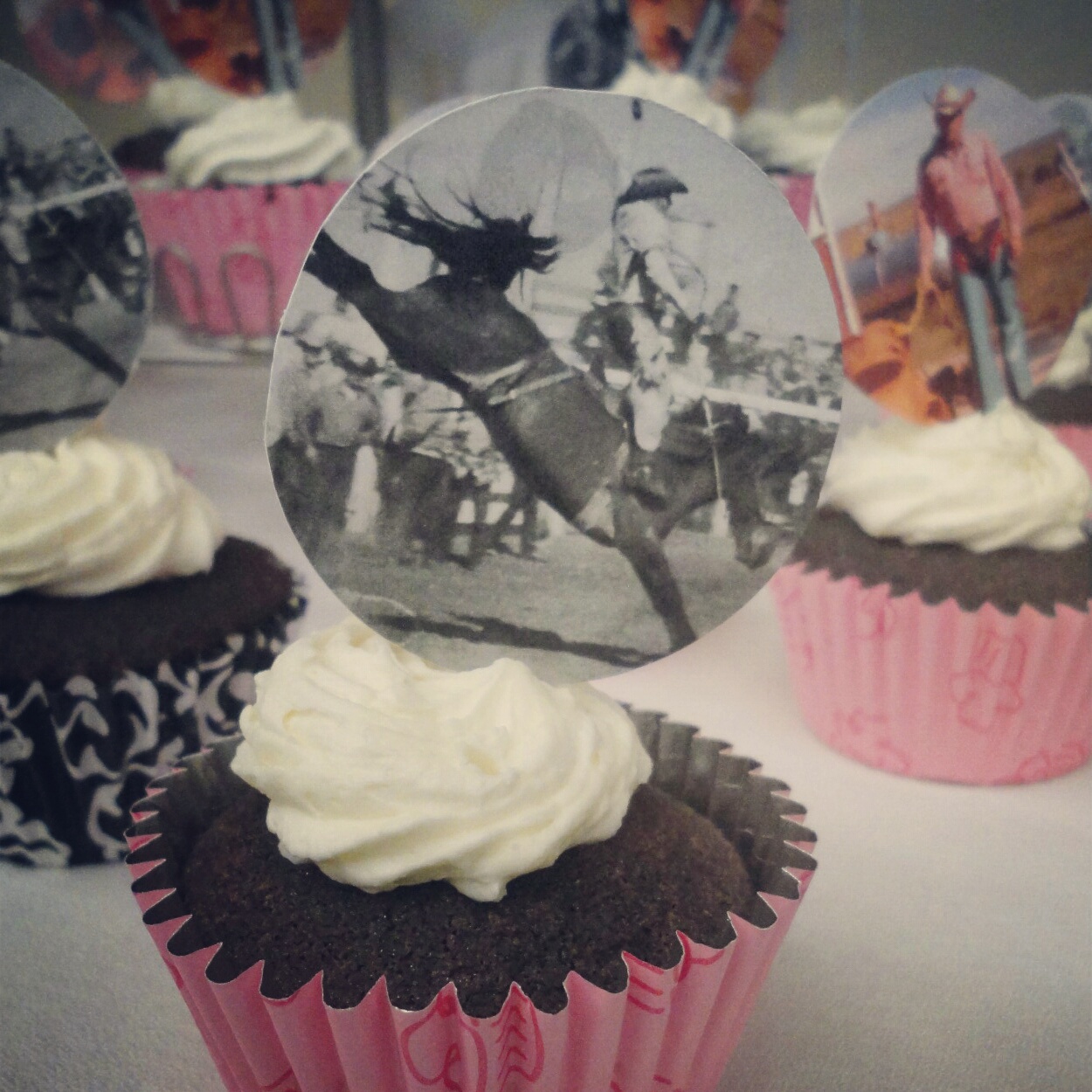 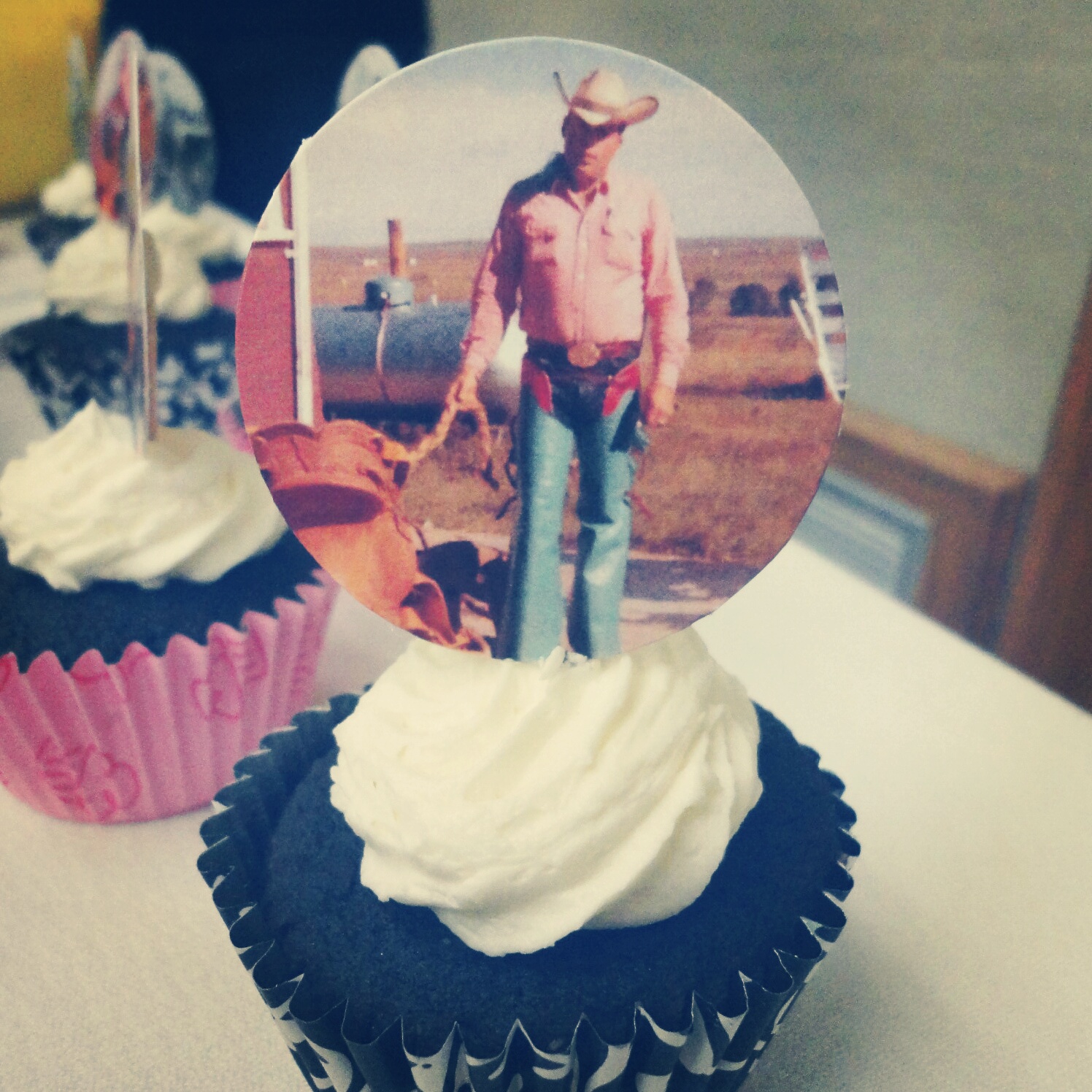 We had over 80 people come! We were only expecting about 65, but had set up 10 tables of 8 (so we had enough seating for 80 people), and all the tables were full! People started arriving just before 5, and Grandma was to bring Grandpa around 5:20pm.
We turned off all the lights and had the boys keeping an eye out for Grandma and Grandpa. Finally it came time for the surprise to happen. Grandpa opened the doors and while Braden was trying to turn the lights on, we yelled “Surprise!”
He was so startled, and after realizing what was going on began to cry. My Grandpa is a huge softy, and Lybbert’s are known to cry! He was just so happy and just so overwhelmed by how many people were there. I think he felt truly loved.
It was a great night full of stories, speeches, good food, some emotional moments and fun memories. My mom’s cousin Vern came, and brought his handy camera, and we made sure to get some good family photos. It’s been a long time since the whole family has been able to get together all in one room, so pictures were a must! These pictures were just taken with my camera, but I'll be sure to post the better pictures when we get them back from Vern! 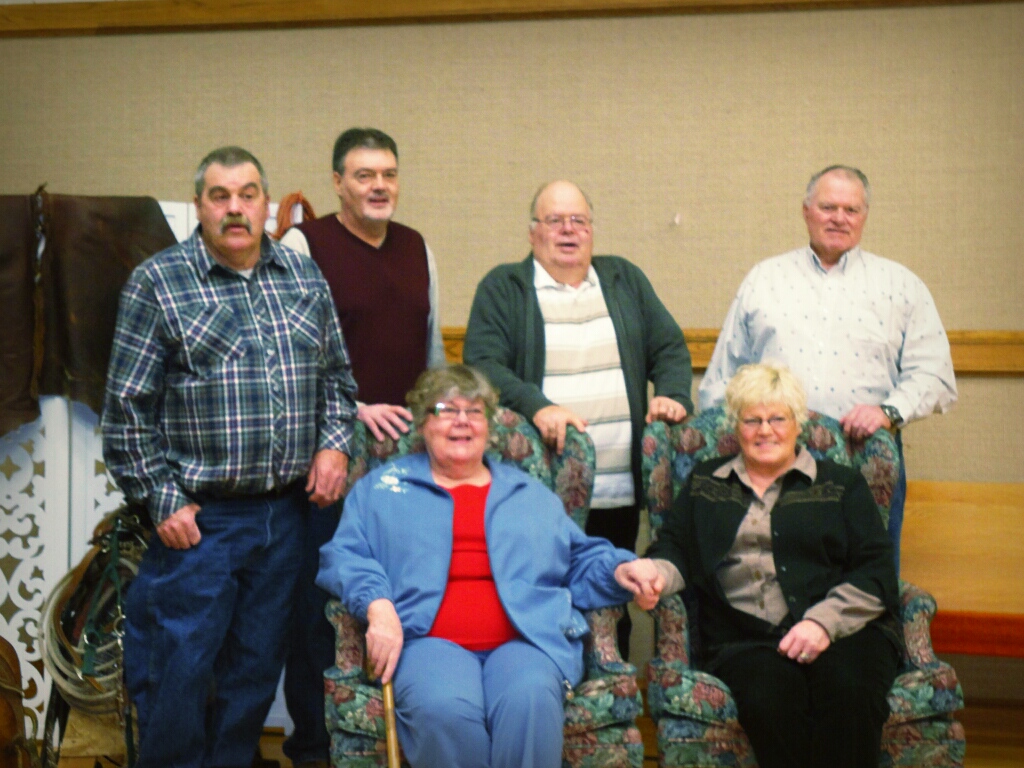 My Grandpa with all of his siblings 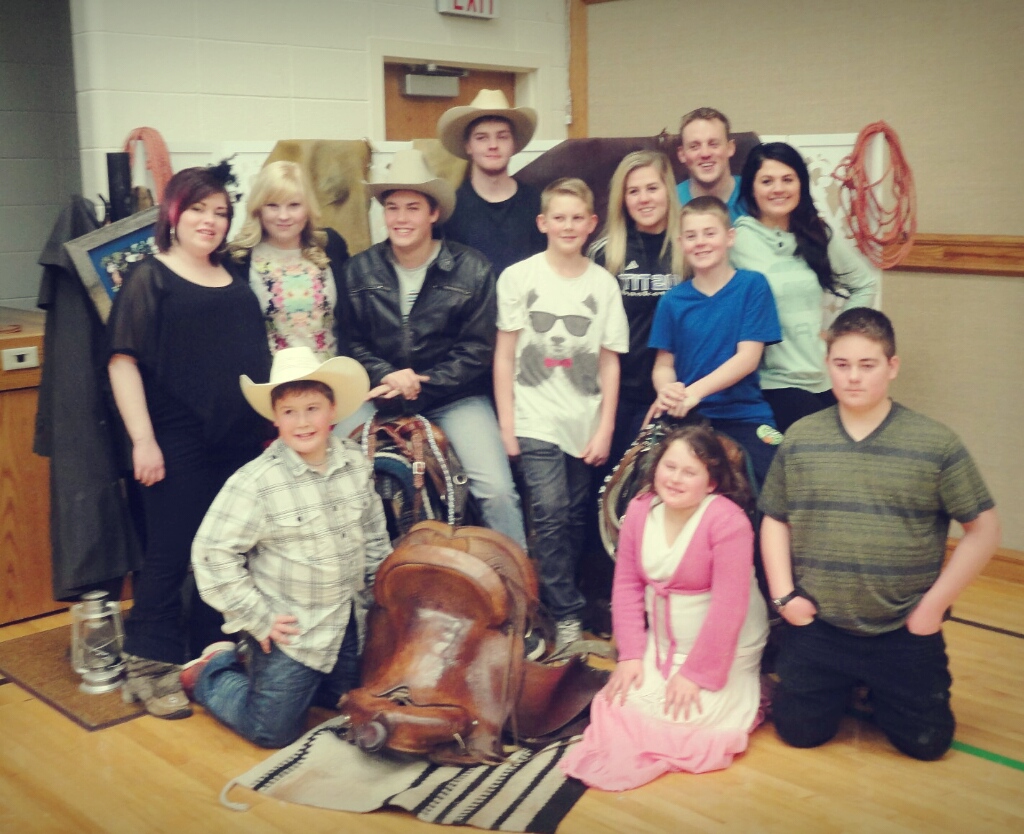 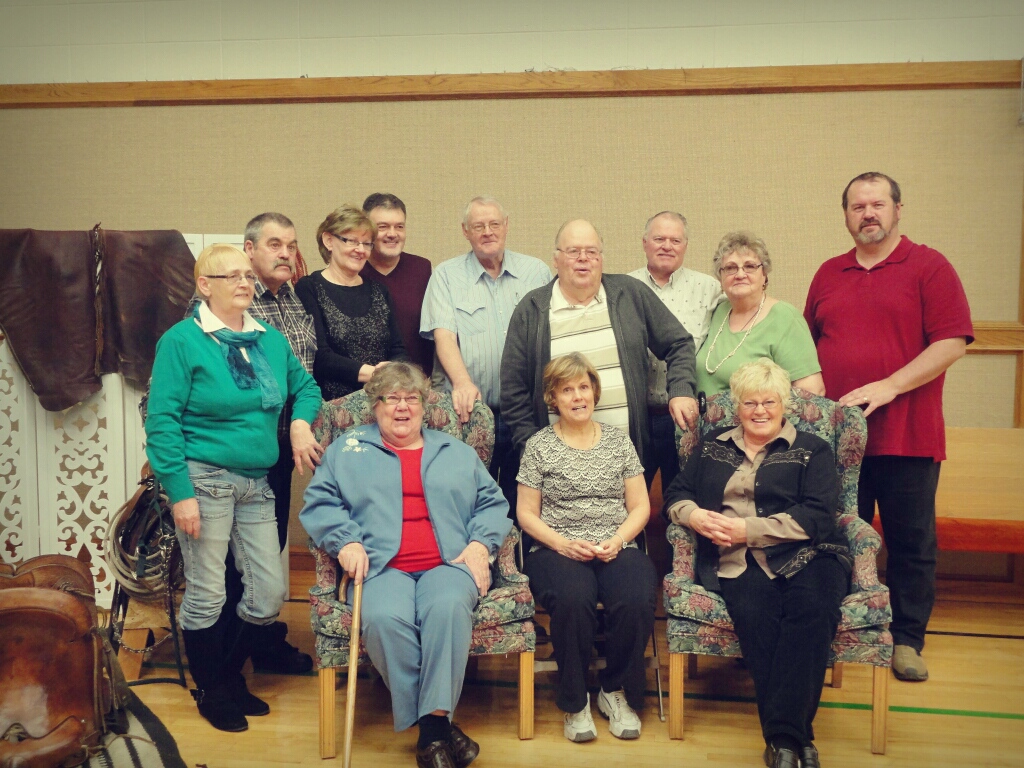 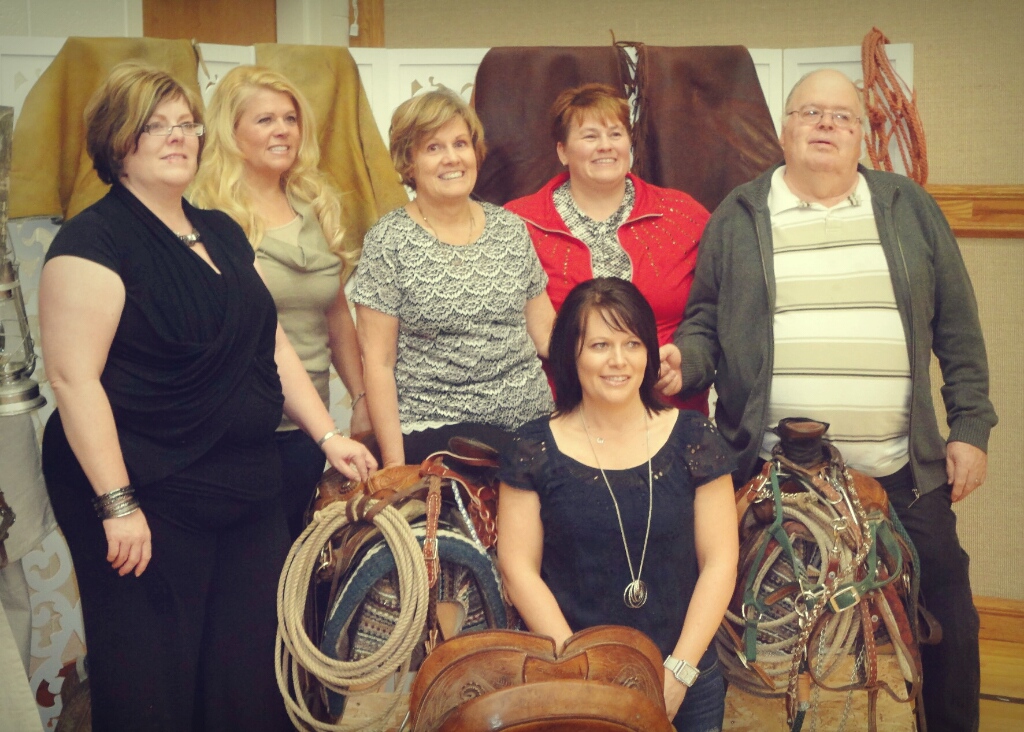 My Grandparents with all of their children 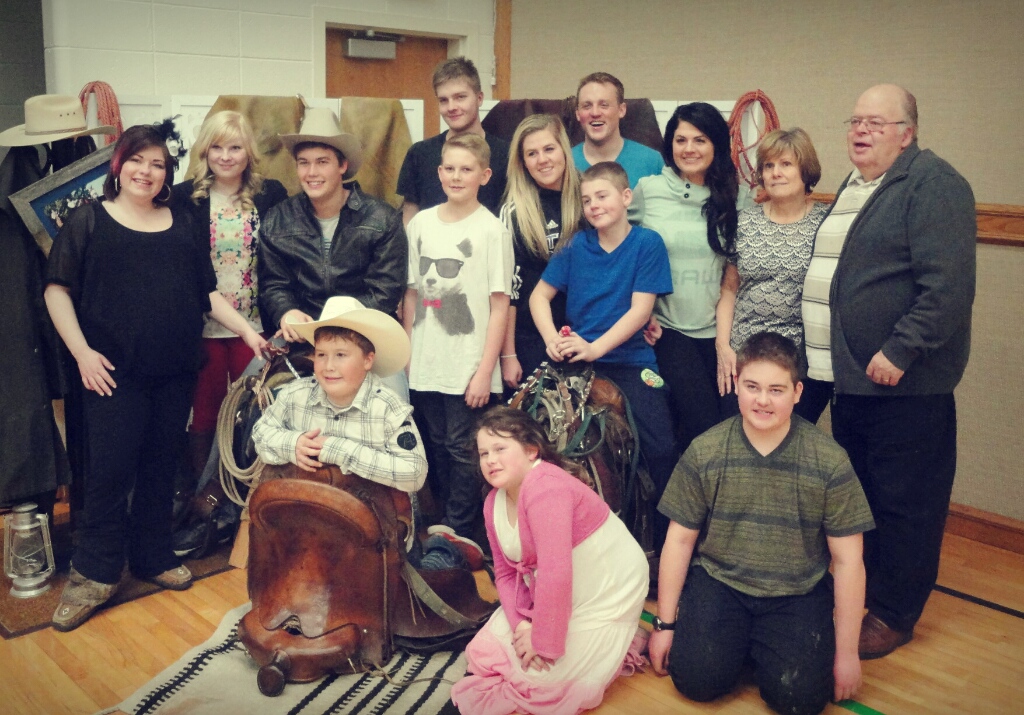 Grandma & Grandpa with all of their grandchildren! My Grandma was just so overjoyed and thrilled!
Thanks to everyone that came, I know my Grandpa was so appreciative of everything that was done, and will have very fond memories of that night.
Written by Kierra Irvine No comments:
Email ThisBlogThis!Share to TwitterShare to FacebookShare to Pinterest
Newer Posts Older Posts Home