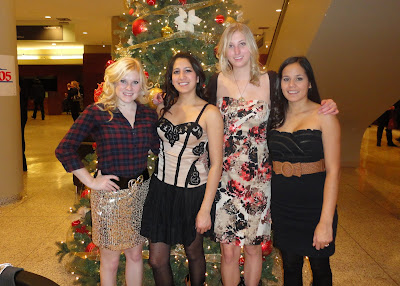 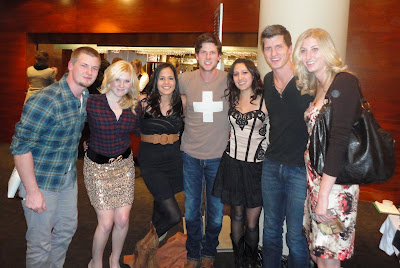 Us with High Valley 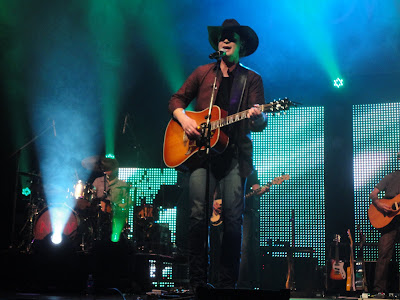 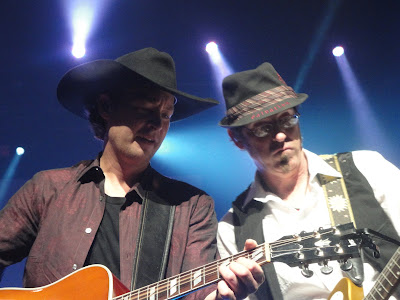 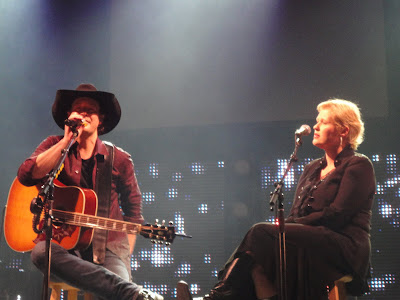 Paul Brandt with his wife 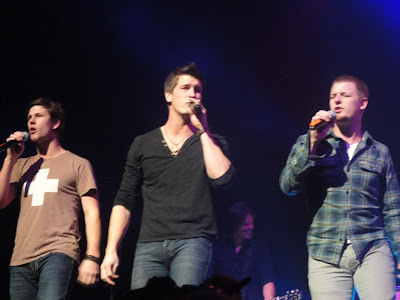 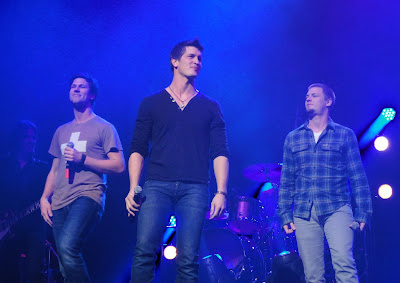 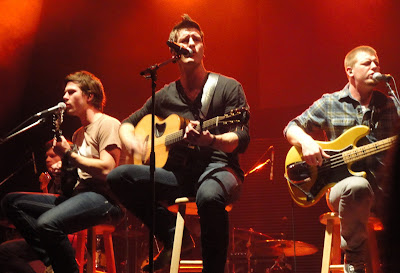 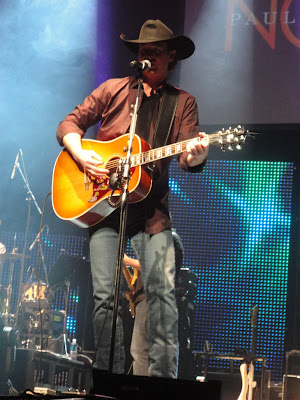 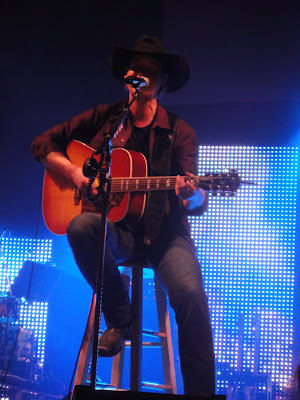 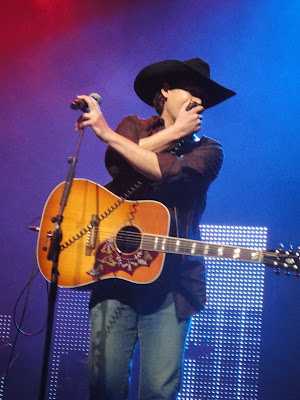 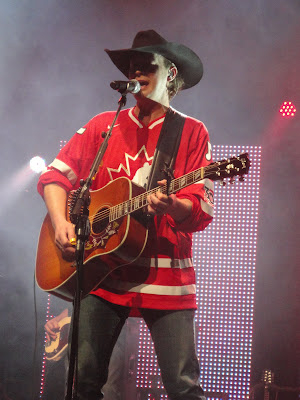 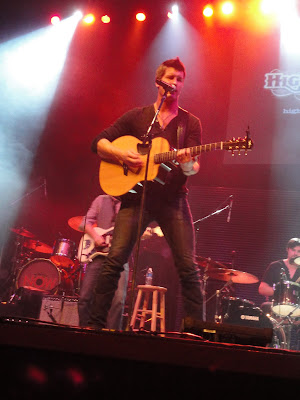 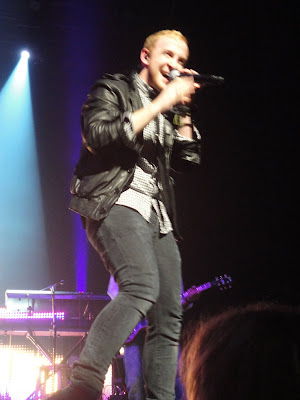 As a Christmas gift to each other, the girls decided that we should go to go to a concert instead (so we can spend quality time together and make memories - right B!? Lol). They decided on seeing Paul Brandt and we got 2nd row seating. The show was amazing! The opening band was High Valley and they were awesome. I had heard their songs before, but I didn't know about the band and that they were from a little town in Northern Alberta. The best part was their take on Back Street Boys "I Want it That Way" - they had done it in Mennonite German and serenaded a women on the stage! We also got to take pictures with them - and they even remember us! They stated that they recognized us from the front row (but really we were in the 2nd - but still awesome that they noticed us in the crowd!). Another favourite part was when Paul Brandt introduced us to his wife. She is an amazing singer! They talked about how she gave up a career in singing to support Paul, and how Paul Brandt likes to speed and has procured multiple speeding tickets! They also showed pictures of when they were dating, their wedding, as well as pictures of their 2 little kids. It just made the show so personal.

We ended the night by going to Ranchman's. I have never been there before, but I had a lot of fun. When we first got there, they were playing a bunch of line dancing songs, which I love. A live show featuring 2 amazing singers proceeded after that. The night ended with some country and pop songs, and we ended up leaving about 1am. The only down part of the night was that my leg got cut. I didn't even notice until at one point Bianca looked down and saw that I was bleeding. It wasn't a huge gash, and it didn't hurt. Overall, a great night that will sure serve many memories (;
Written by Kierra Irvine
Email ThisBlogThis!Share to TwitterShare to FacebookShare to Pinterest