A few days before the Labour Day Long Weekend, my mom called me up at work begging me to go away with her. She hadn’t had a vacation yet this year, and just needed a break and get away. I already had plans for Saturday (X-Fest) and I really wanted to go to church on Sunday, so I said that we can leave Sunday afternoon. In the end I also ended up booking off Tuesday so we get to go away for more than one night. Originally she wanted to go to Great Falls, Montana, but Danika also was coming with us, and she didn’t have a passport (who doesn’t have a passport!?!?), so I suggested Fairmont because it was about the same driving time, and it was still outside of Alberta. I had heard all these nice things about Fairmont, and always wanted to go.
So Sunday, Danika and my mom arrived to my house all packed and we left around 5pm. We had to make a stop in Canmore because Danika and my mom hadn’t had supper (even though it was on the itinerary I had made up), but with Danika being pregnant, when she’s hungry, she needs to eat. We saw a really cool car while at the Tim Hortons, and I began to show my mom how to use Instagram. We arrived in Fairmont around 9:45pm, so we quickly checked-in and proceeded to the hotel’s private pool because it was open a little later then the public hot springs. After, Danika and my mom decided to go on a little adventure to find a vending machine, because Danika was hungry again while I went back to the room.
The next morning we got up and headed into Invermere for breakfast at Blue Dog Cafe which I scoped out prior to our trip to Fairmont on Urbanspoon.com. The one thing I love doing before going on a vacations now, is to look up restaurants on Urbanspoon of our destination. I like doing this because I am able to look for somewhere to eat in a city that you aren’t familiar with, and if you have no idea if you’re going to eat, you end up at sketchy or terrible restaurant, and be stuck with a really expensive bill as well. I don’t eat out too often (about once a month generally), so when I do, I want to make sure it’s somewhere really good and I get my money’s worth. Plus it’s a great way to find restaurants that you may not have found (due to not being located on a main road) and find those restaurants that are hidden gems. Well Blue Dog Cafe was one of those hidden gems. It wasn’t very big, and its menu was very small, but what they had available was extremely good. Danika had these berry & crème cheese pancake warps and my mom had the salmon omelette. So good!!
We did a little window shopping after that in Invermere and then head to our hiking destination. We ended up making a wrong turn and totally got lost and driving up the mountain on a terrible road (sorry car!). Eventually we drove back down the mountain and found the right turn off and did our hike after all. I kind of just wanted to go back to the hotel after we got lost because I was tired and we had wasted a lot of time, but I’m glad we didn’t. It wasn’t a very long or hard hike anyways, and we had a lot of fun. We headed back to the resort to enjoy the hot springs and then proceeded to dinner after getting ready at one of the resort restaurants (nothing to write home about). We also went to the private hot tub again, and it was nice because most of the resort guests had already left, so it was nice to have the hot tub not so full.
The next morning we packed up and had some breakfast. We checked out and because Danika had to be back in Okotoks for 6pm, we decided to leave a little earlier then I had planned back to Calgary. We did take a nice lunch break in Canmore again, and thanks to my handy Urbanspoon app, we found an amazing pizza restaurant called Rocky Mountain Flatbread Co just off of the main road in downtown Canmore. It was so good and I actually have already been back since! They had the most amazing soup (and I never order soup when I eat out) and homemade root beer. The pizza was to die for and so delicious.
In the end my mom was kind of glad that we started the Long Weekend a little late because we didn’t have to deal with any traffic and the resort also wasn’t as full. In all it was a great Walford Girl’s getaway and I am very sure this will become an annual thing. Till next year! 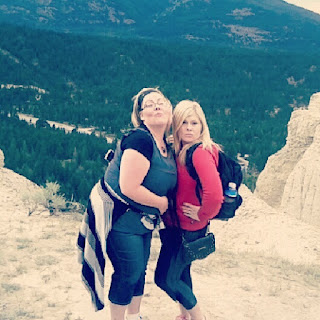 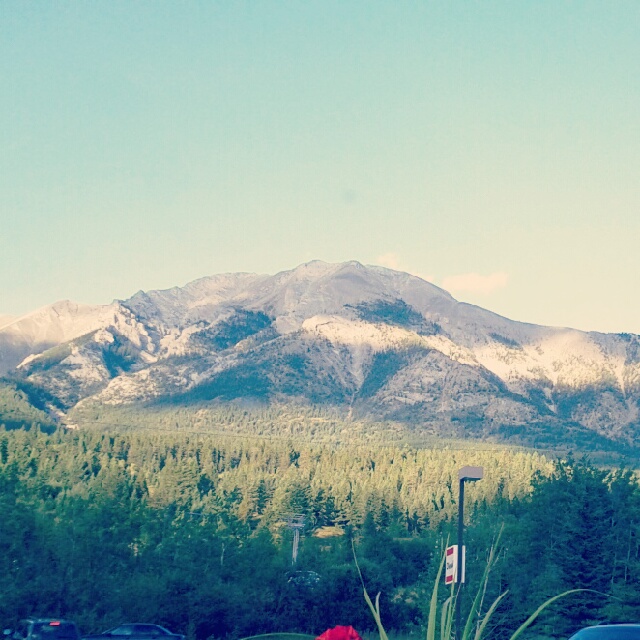 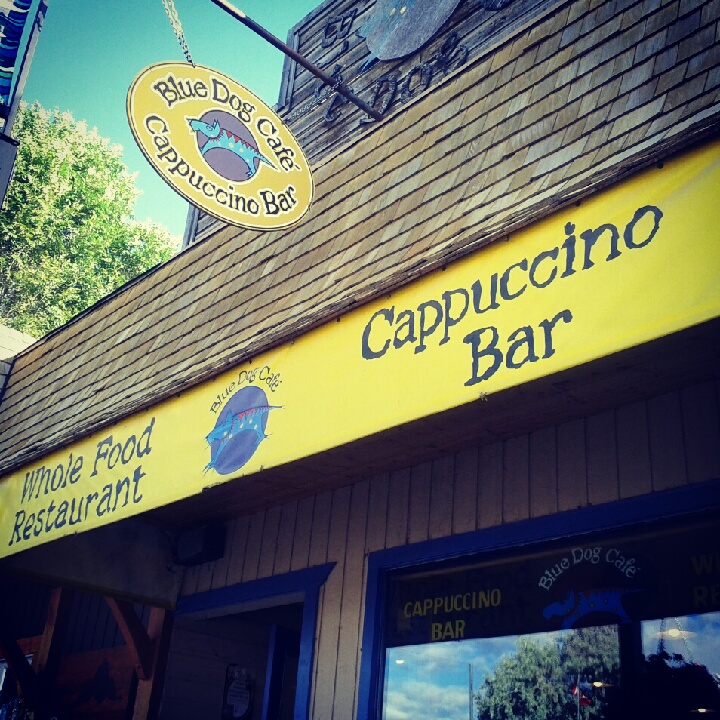 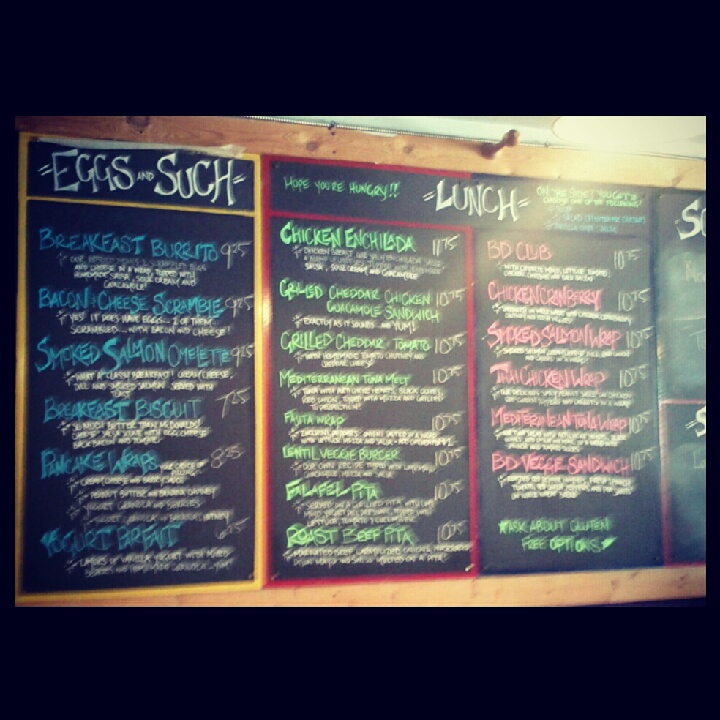 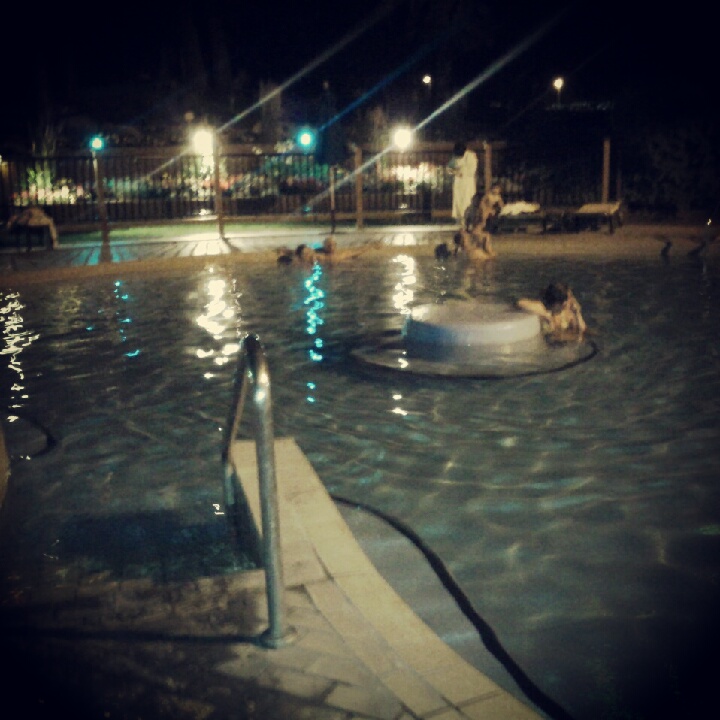 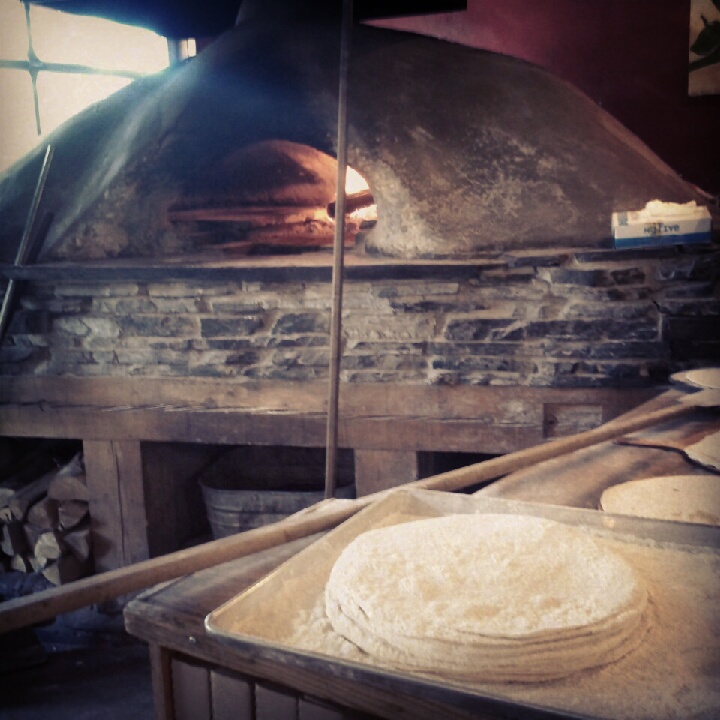 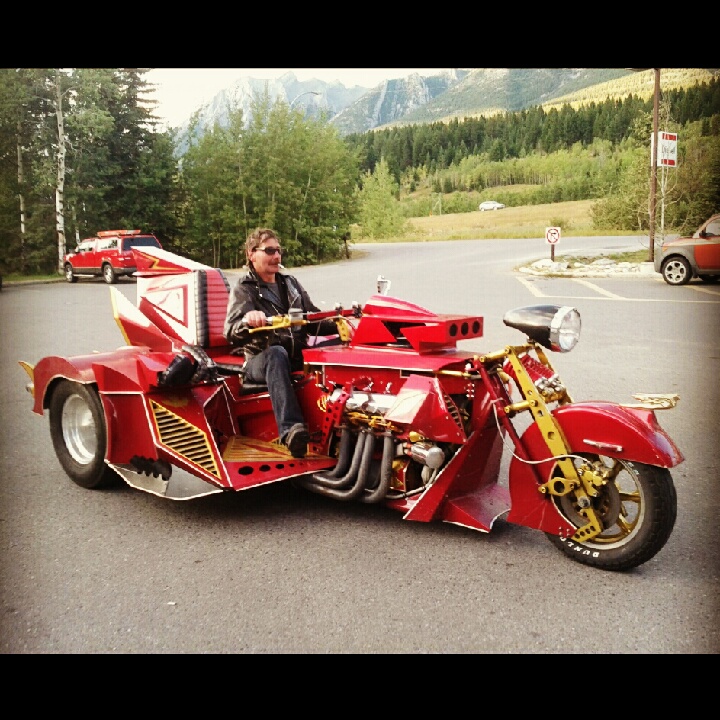