So I’m finally getting around to posting about this past August Long Weekend. The weeks after the long weekend have been so busy, that the last thing on my mind was this blog post. Well I’m finally writing about it, so here we go. On Saturday, Crystal, Ashley, Sherri and I ran the Color Me Rad 5k (though it really wasn’t quite 5k…) at Olympic Park. It was such a fun race, and we just made sure it was more about fun instead of competing. Every kilometer they had a “colour station” which you had to run through while volunteers threw colour on people. I don’t remember the particular order of the stations, but I know there was yellow, green, pink, purple and orange. Following the race there was dancing and more colour throwing. In all, it was a fantastic day and I can’t wait to do it next year. It was also hilarious the amount of looks we got on the c-train ride home. People definitely avoided sitting right next to us so as to not colour on them (though the colour stuck pretty good on us). When I got home I tried giving Nick a kiss, and the most I got out of him was a quick peck while he yelled at me to get into the shower immediately. My white shirt went straight into the trash, and I had a very long shower (probably 3x as longer than normal). 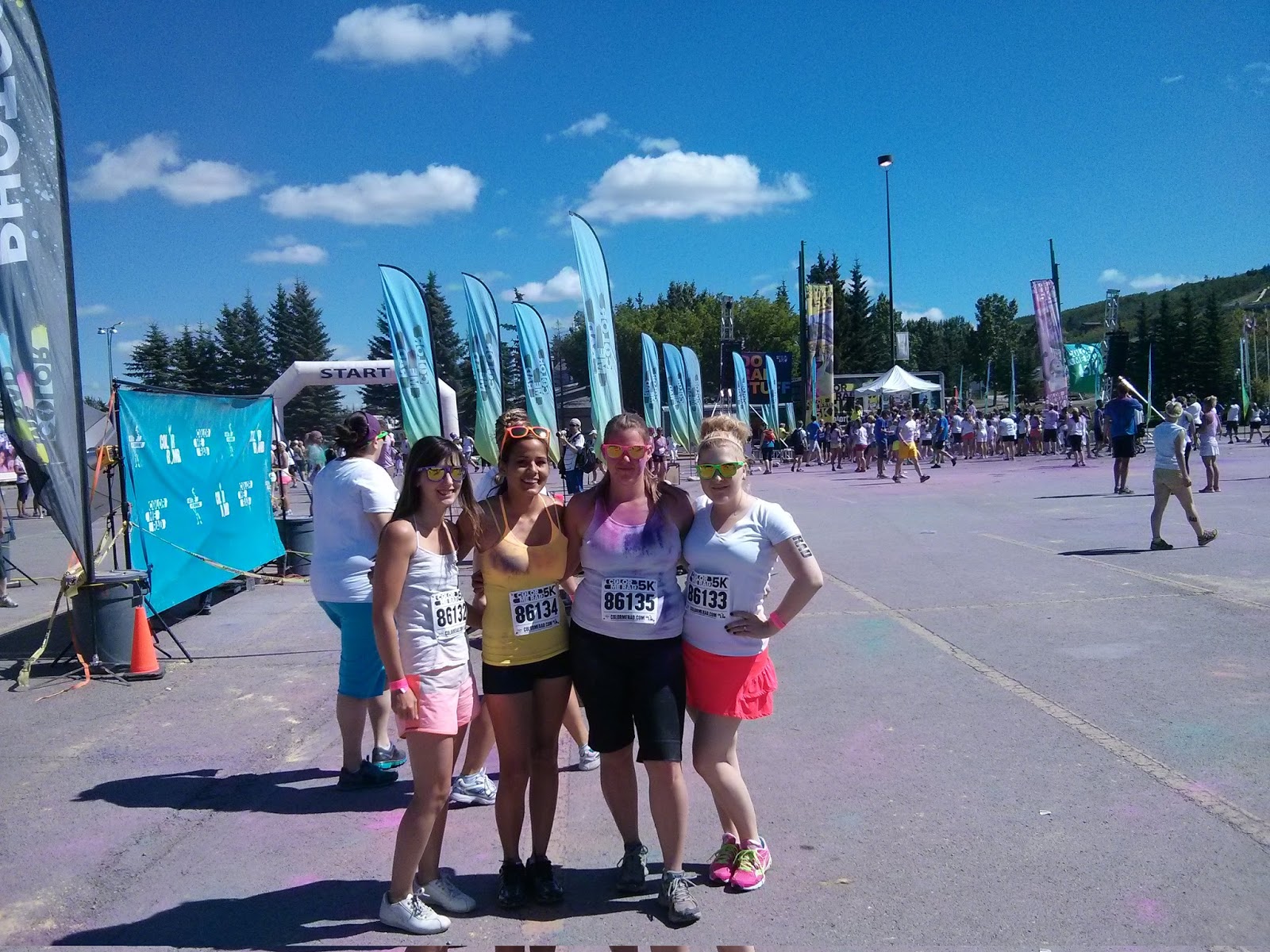 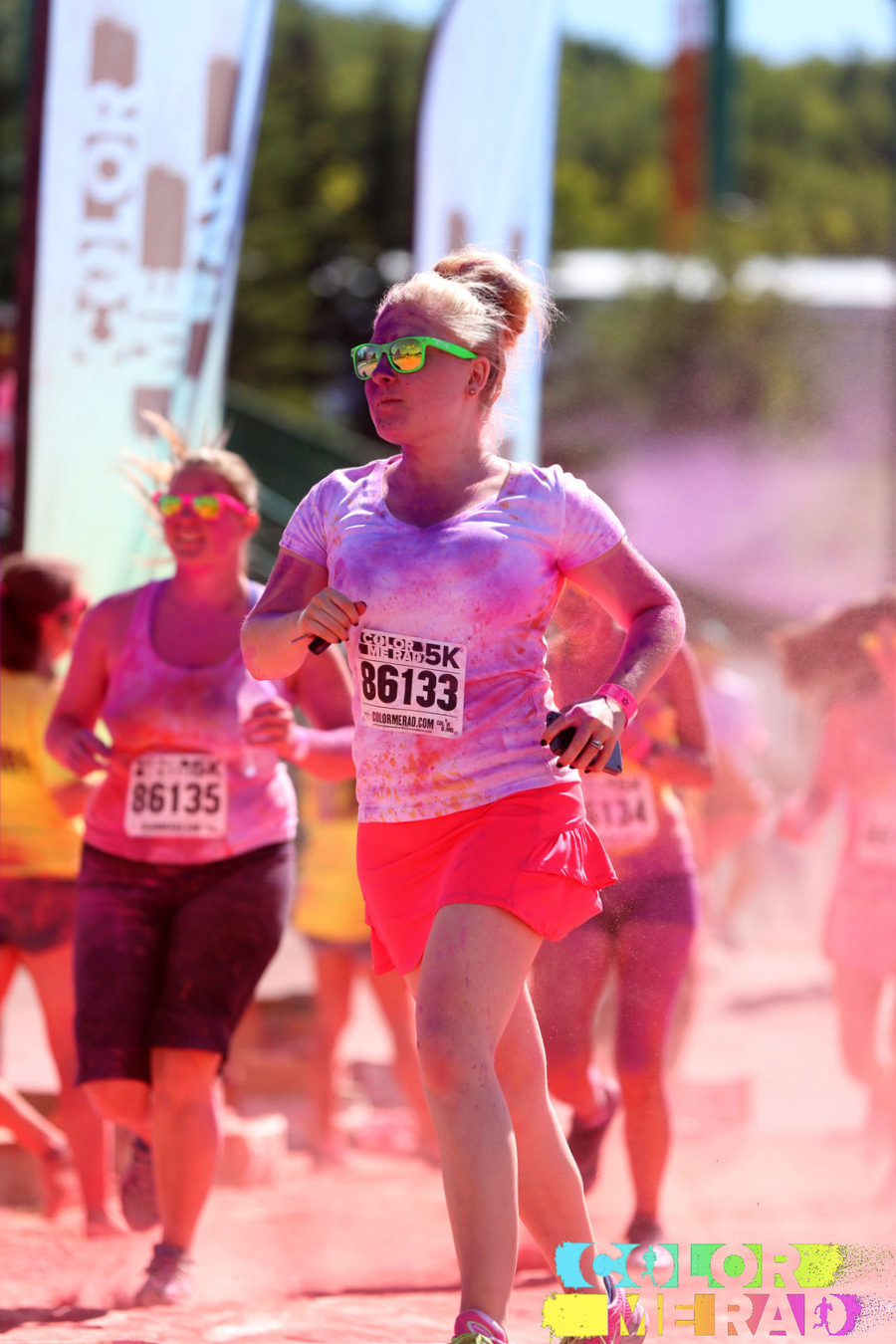 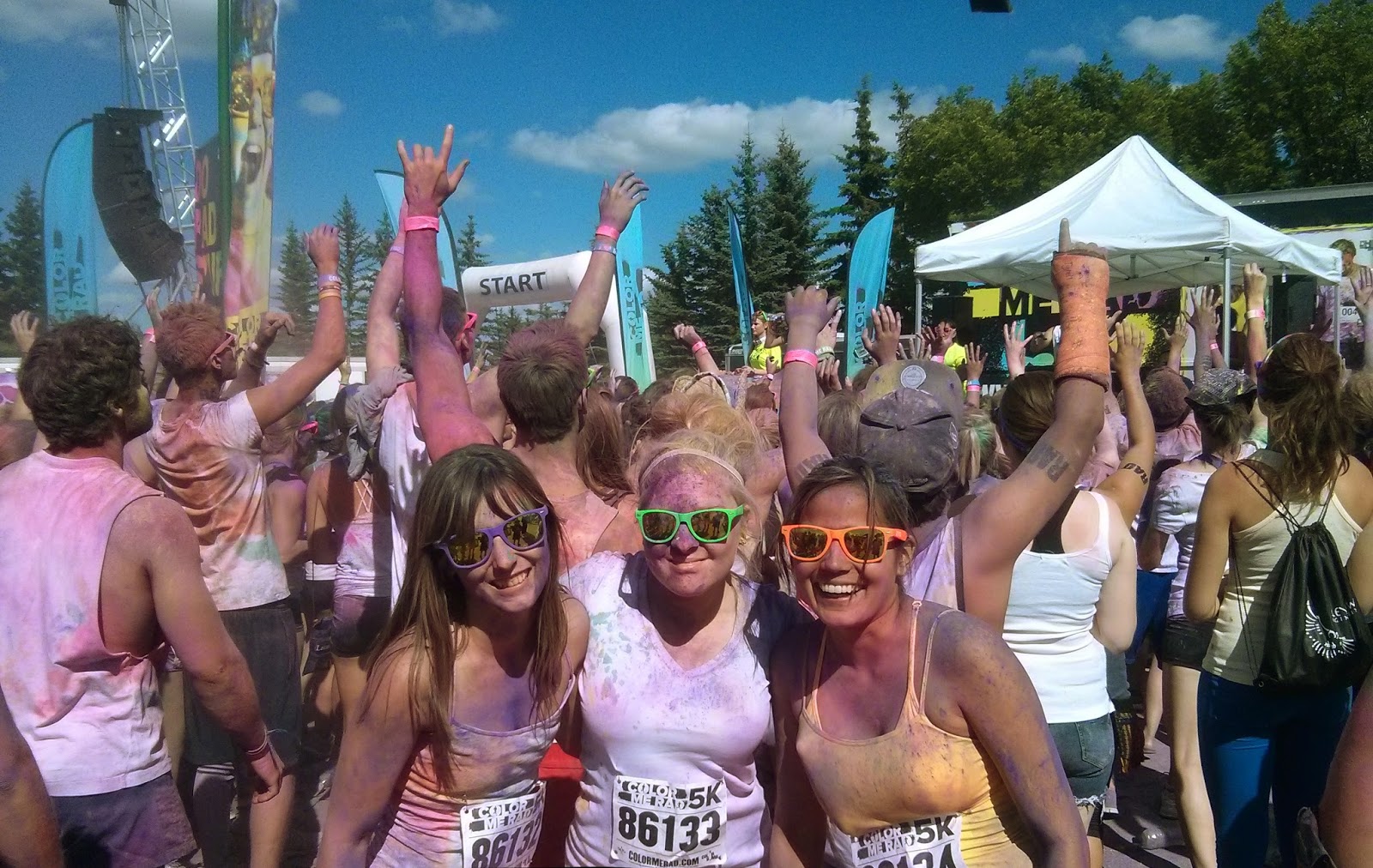 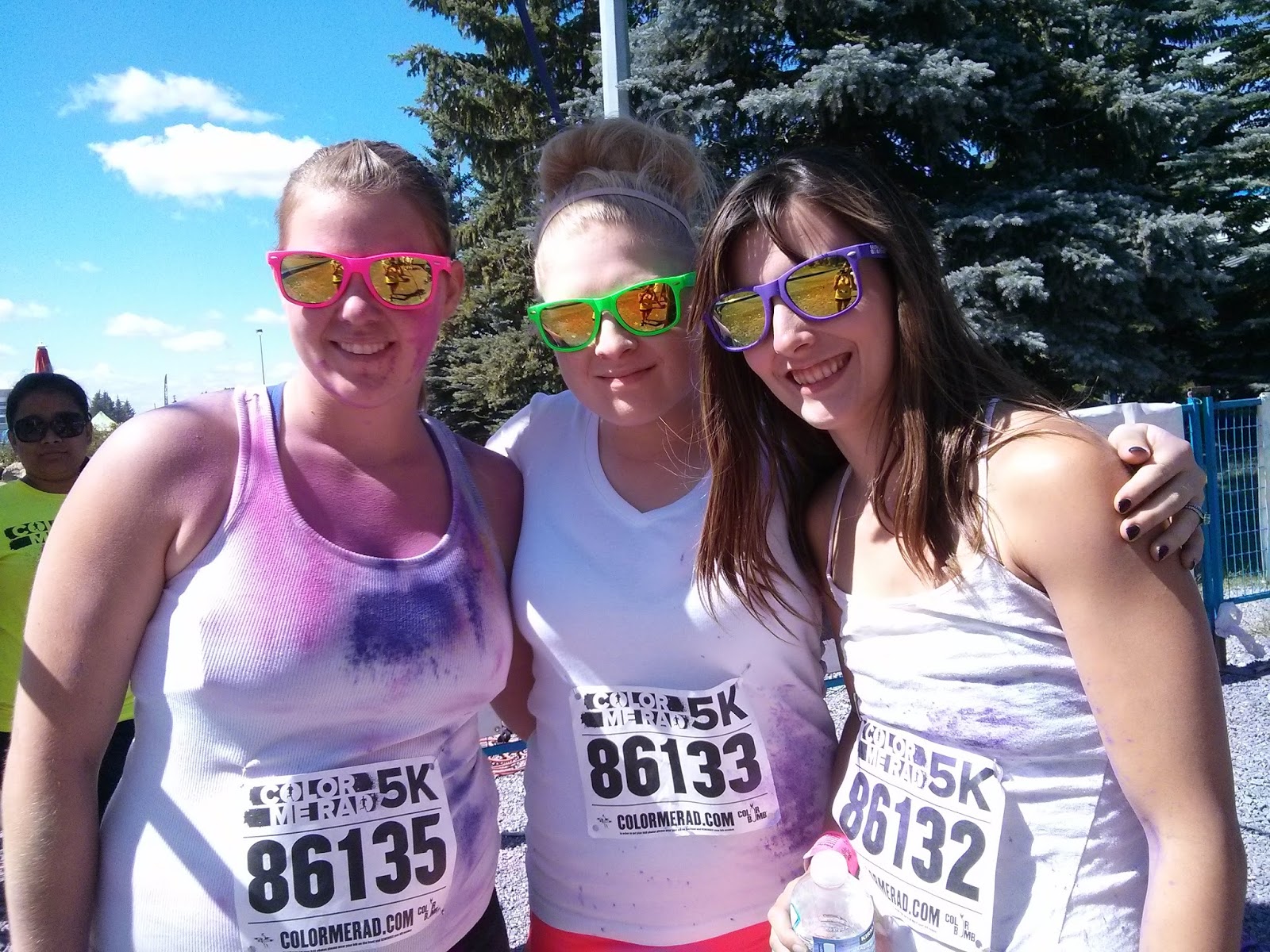 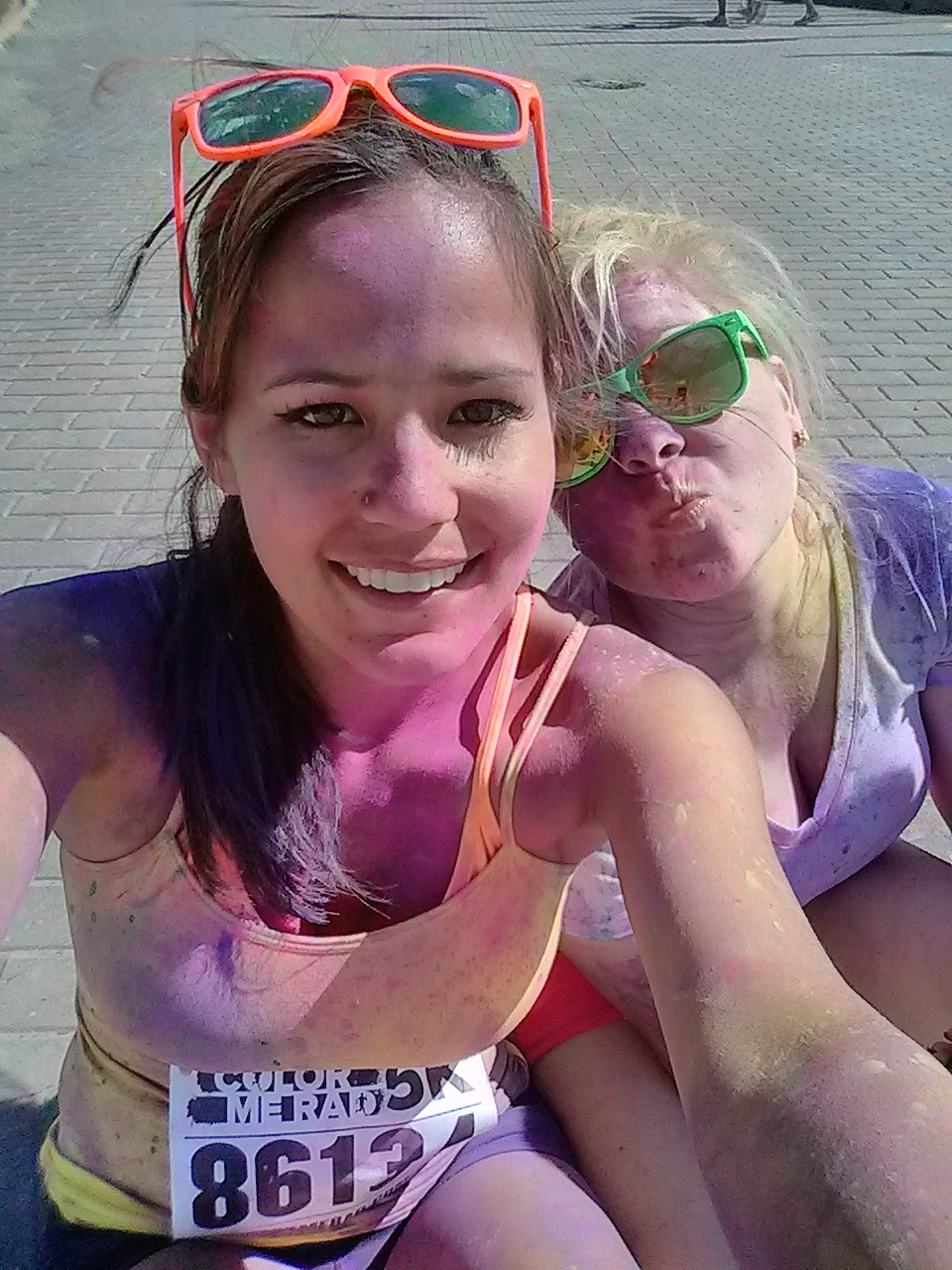 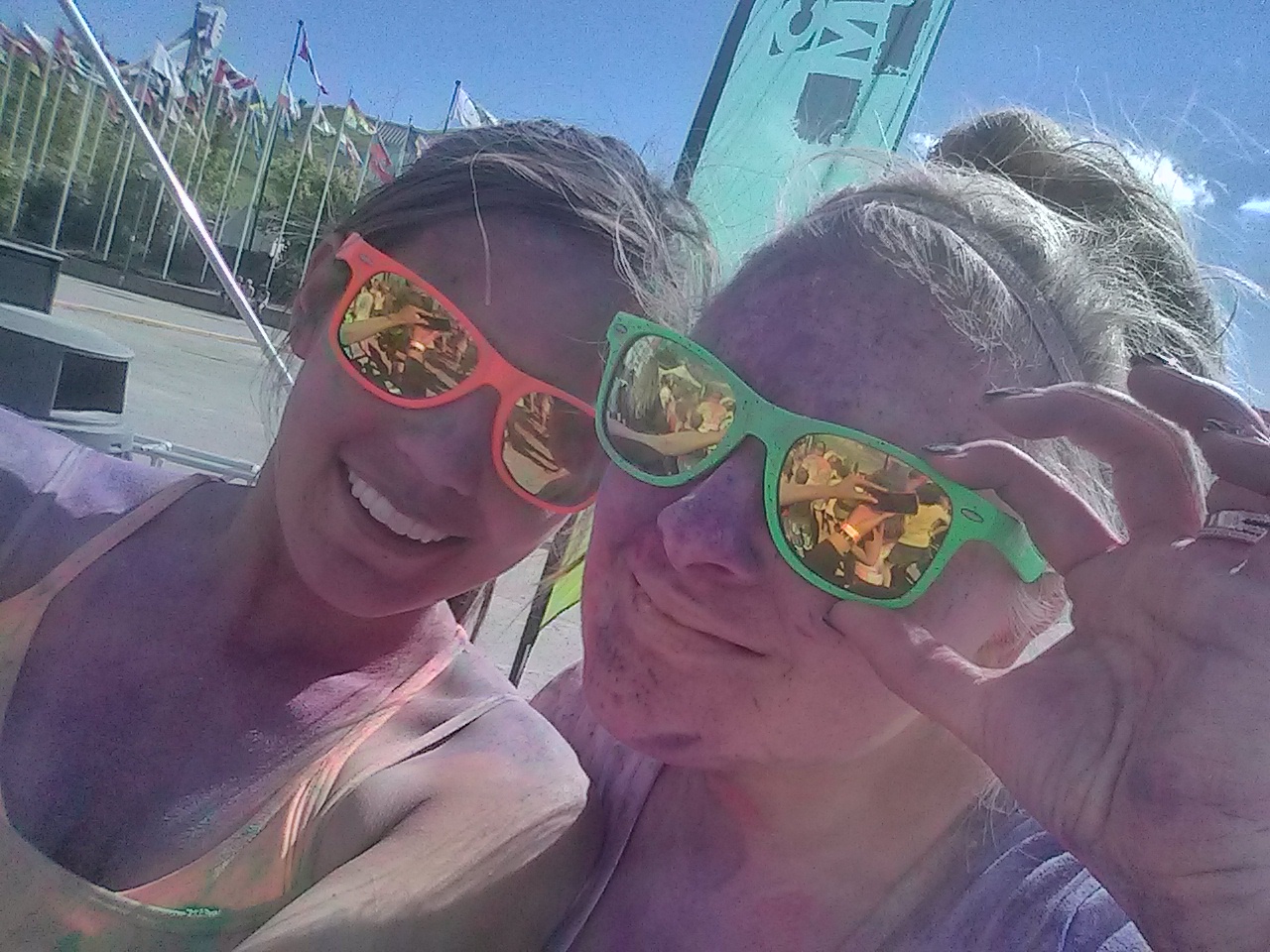 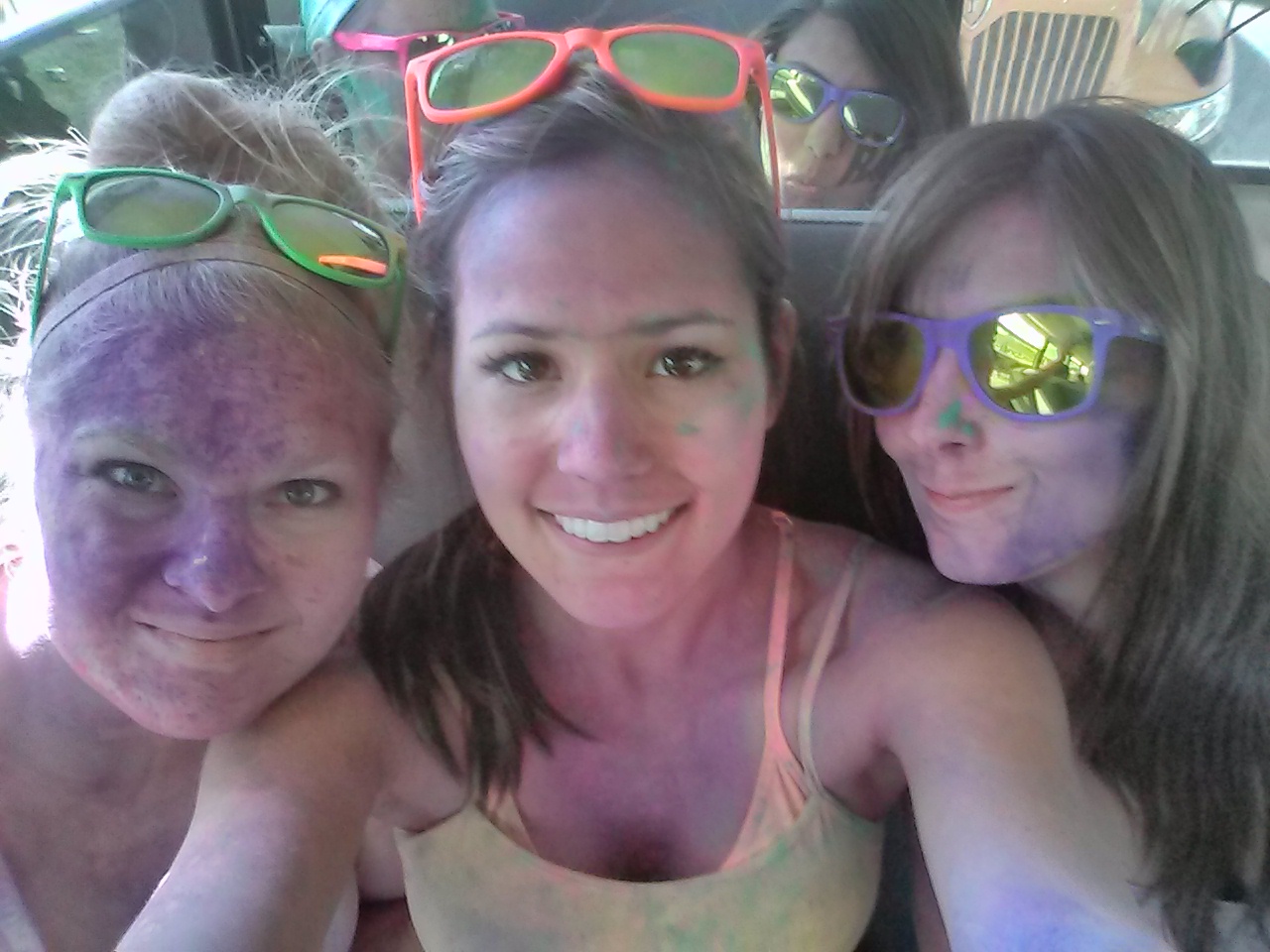 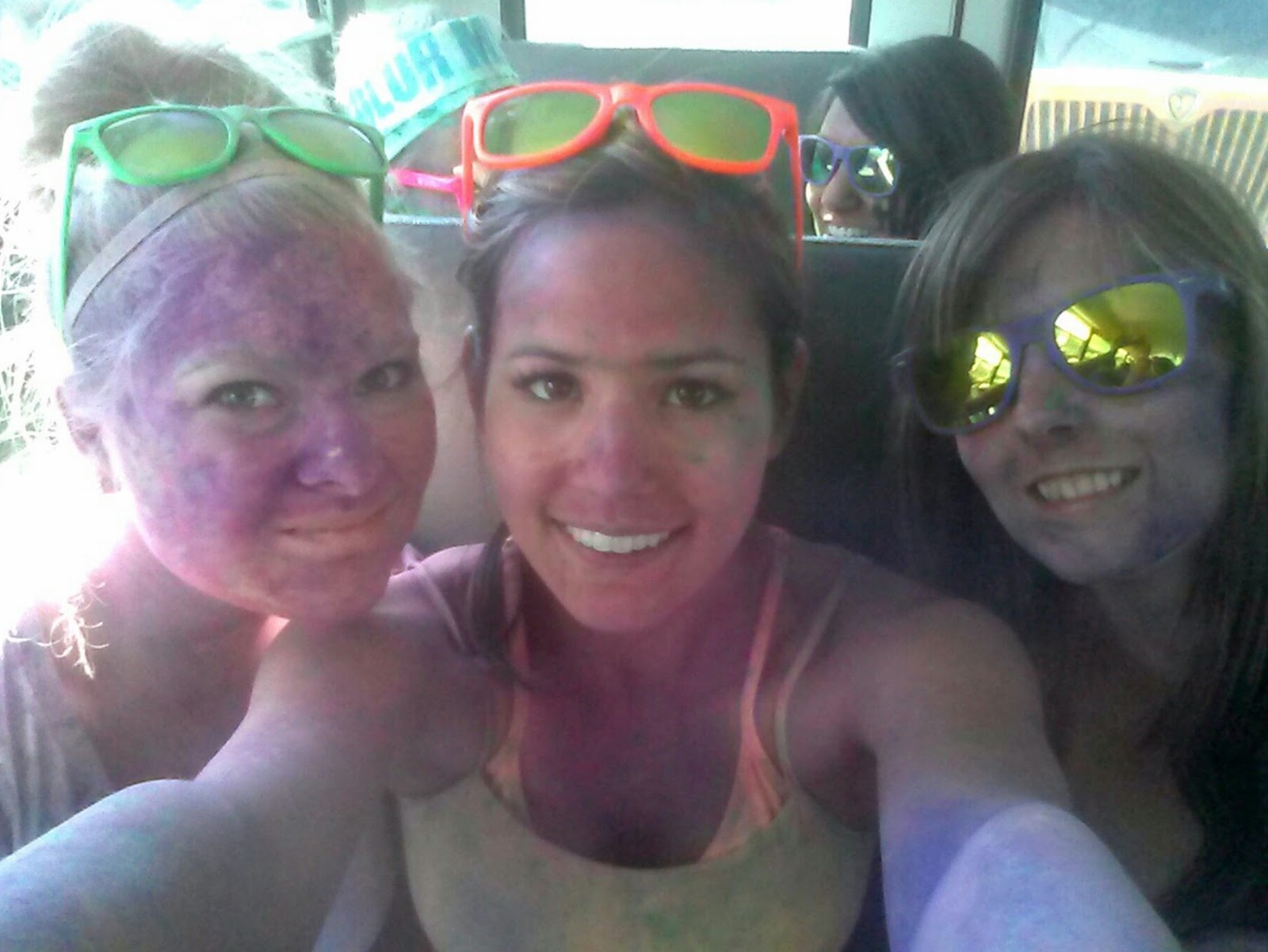 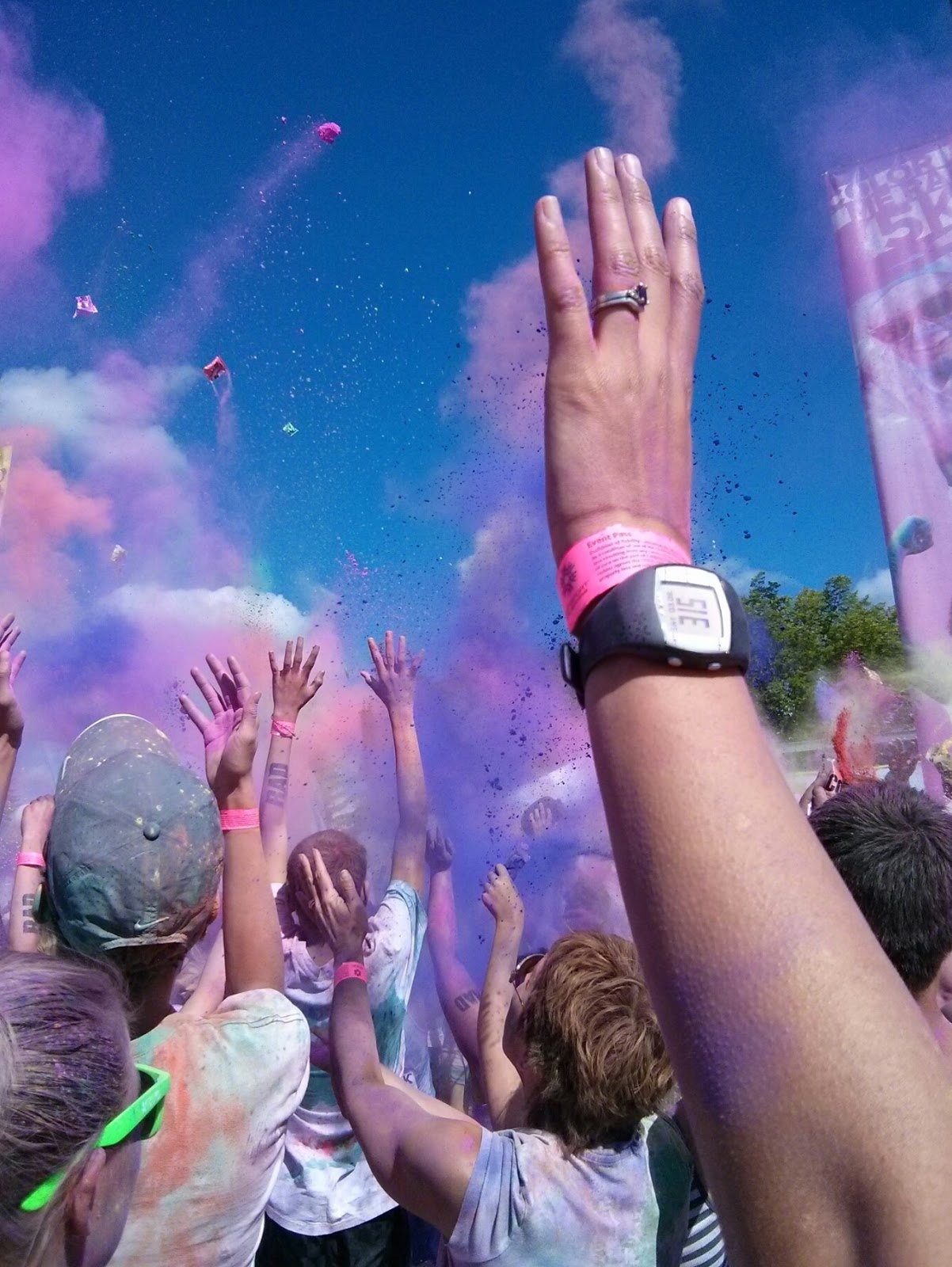 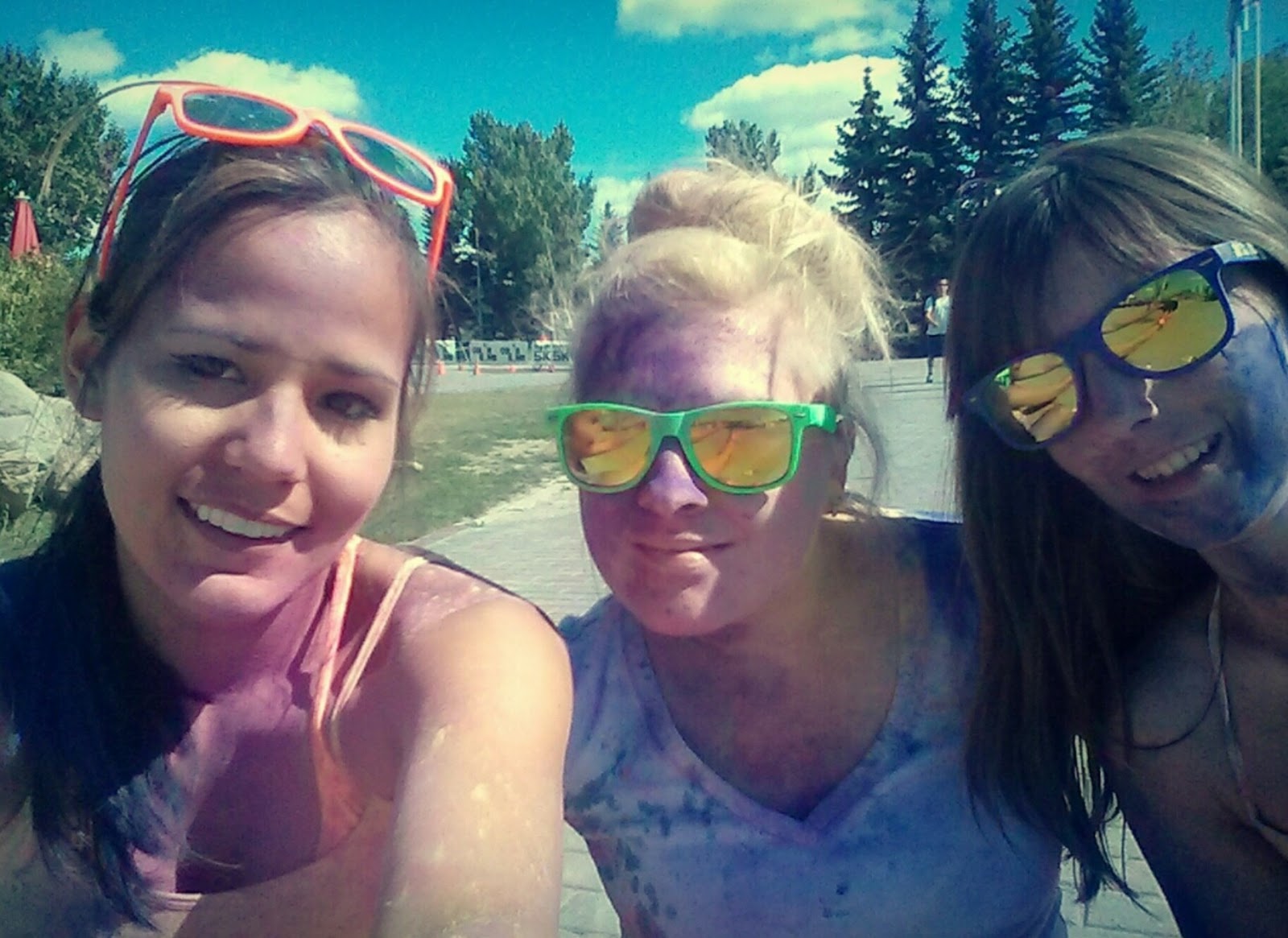 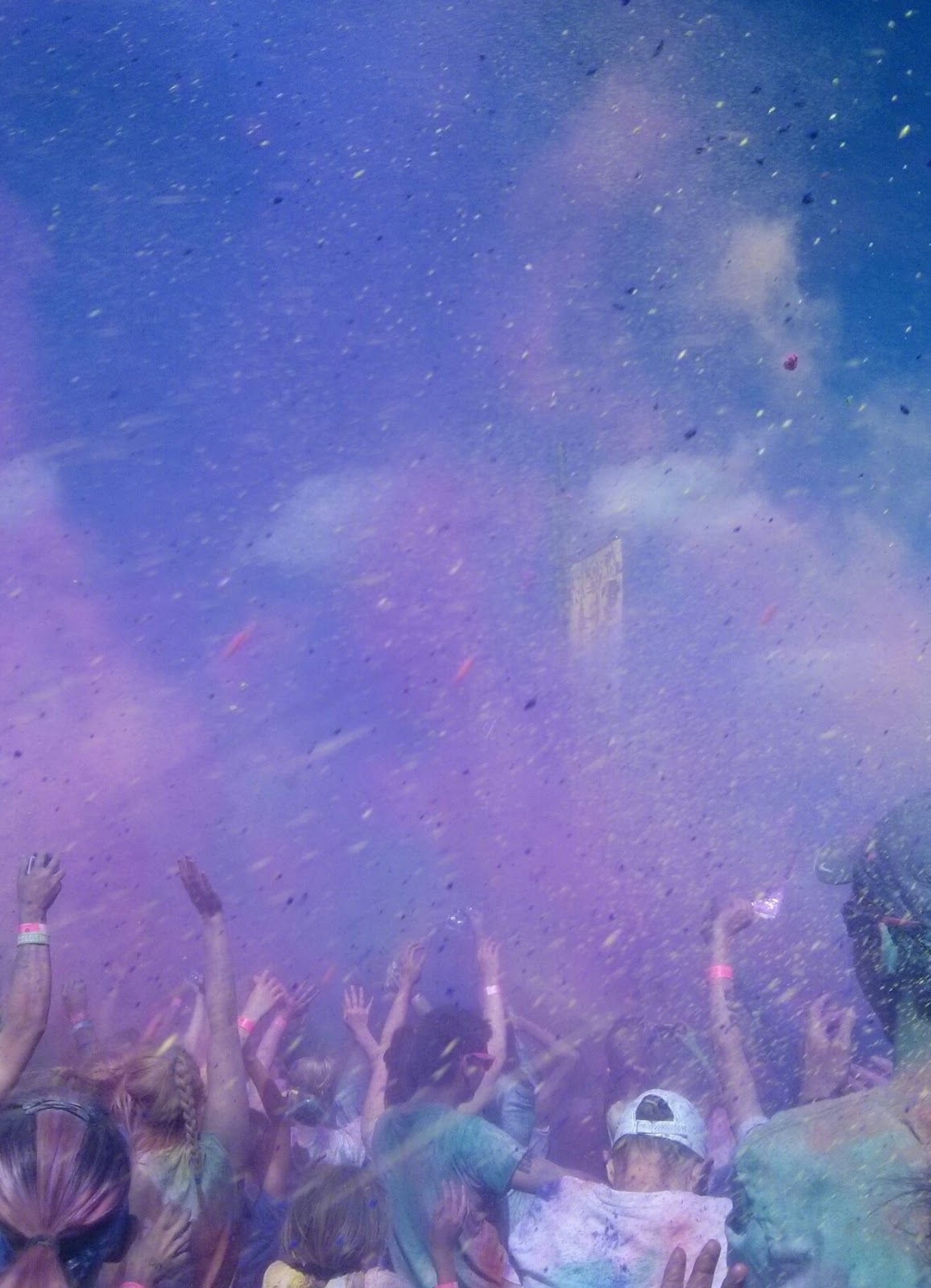 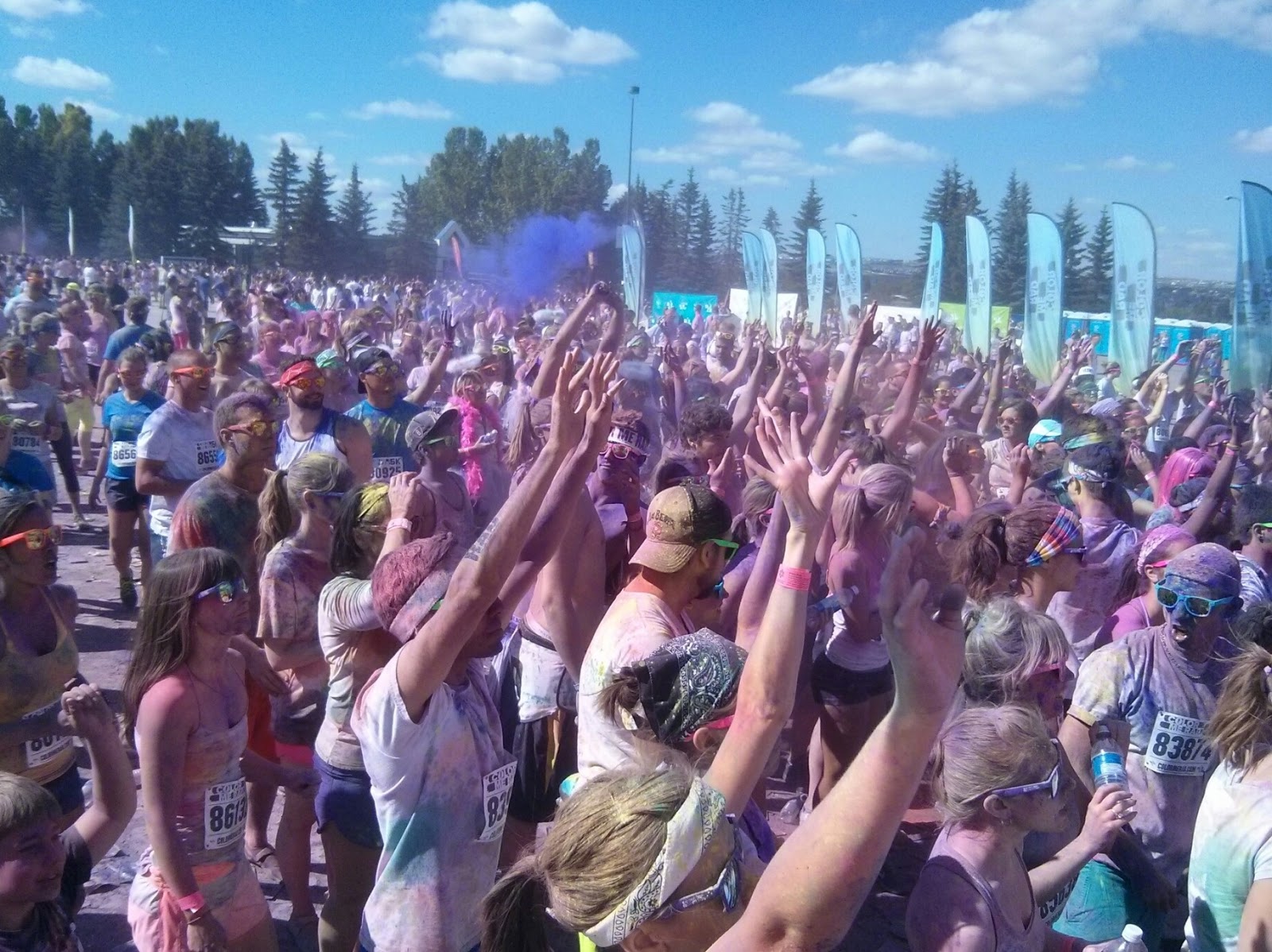 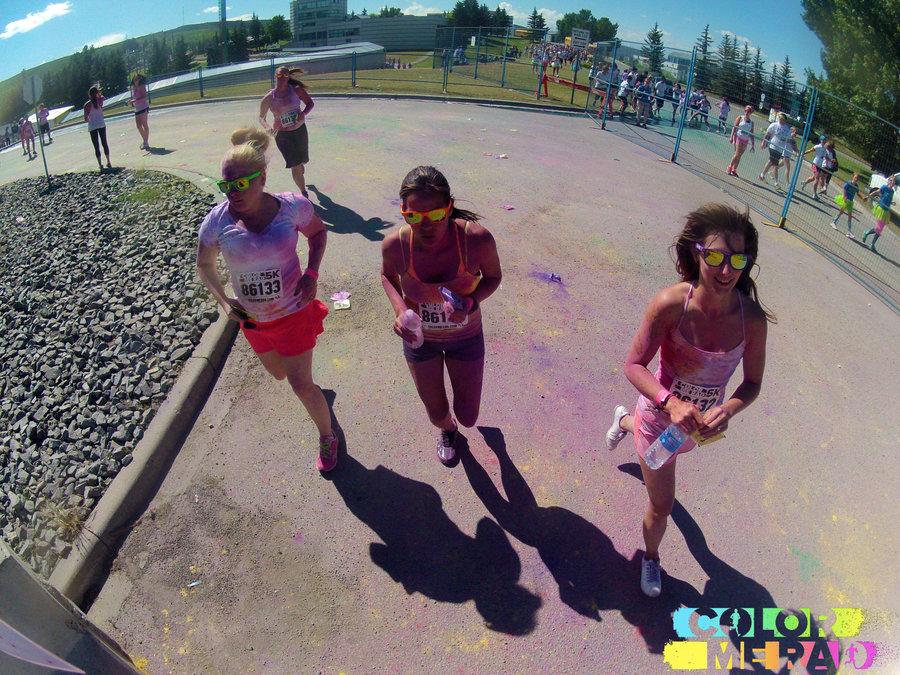 Us finishing the race!
(Some photos courtesy of Crystal Veness)
On Sunday, Crystal and I went to the Halo High Water benefit concert for the Calgary Flood at the Jubilee. It’s been a long time since Crystal and I have had some good quality time together, and I thoroughly enjoyed my evening with her. We had a quick bite to eat at Cactus Club and headed down to the concert. I was most looking forward to Paul Brandt, but the people I enjoyed the most were George Canyon, Brett Kissell and Dean Brody. They killed their performances, and they did such a fantastic job.  After, Crystal and I went to Peters Drive-In like the good ol’ times, and reminisced about the days when we use to go to the Saturday night dances and Peter’s to hang out after. I seriously had an amazing night with Crystal, and I was so glad that we got that time to have bonding time. 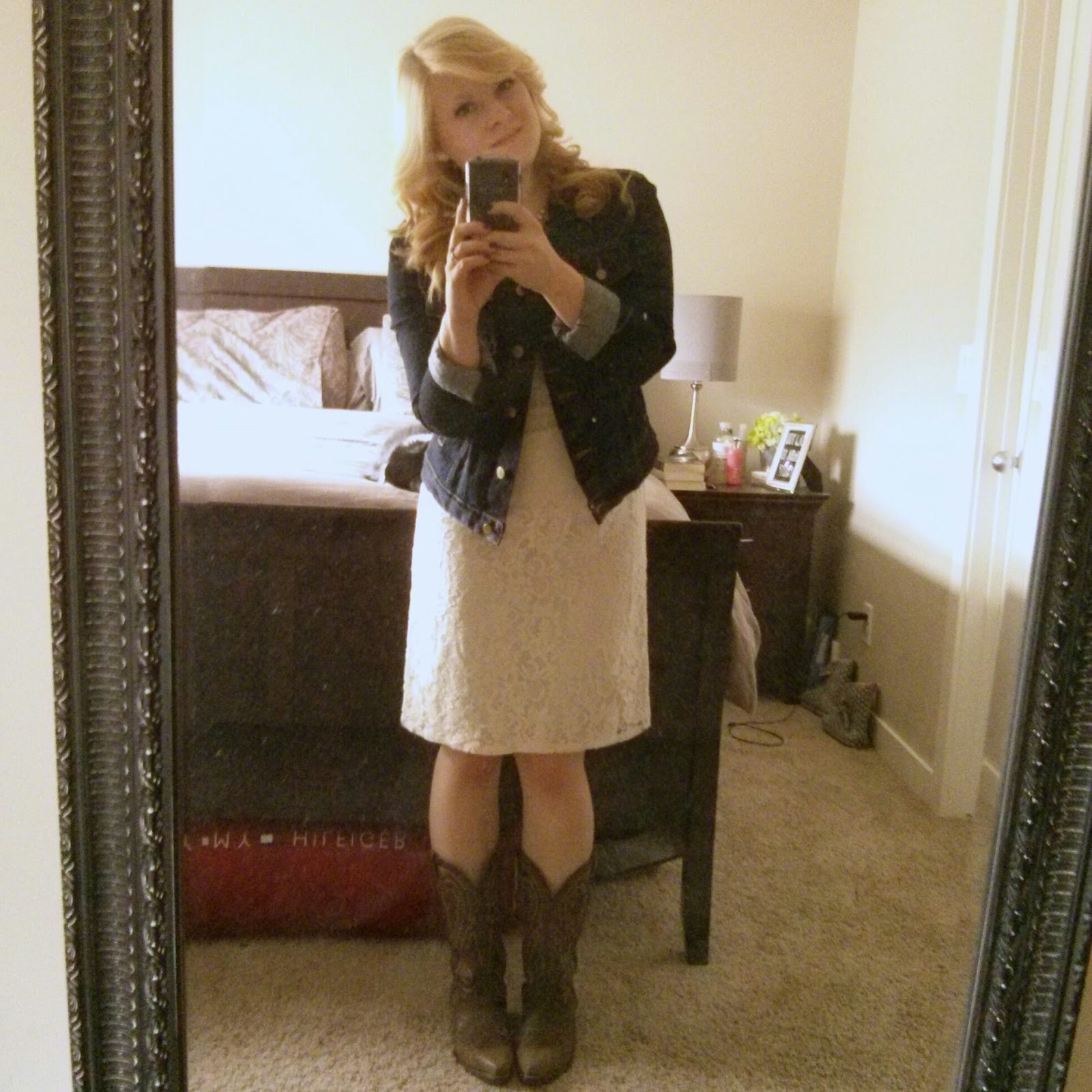 Shameless selfie of my concert outfit. Thanks Whitney for letting me borrow your boots! 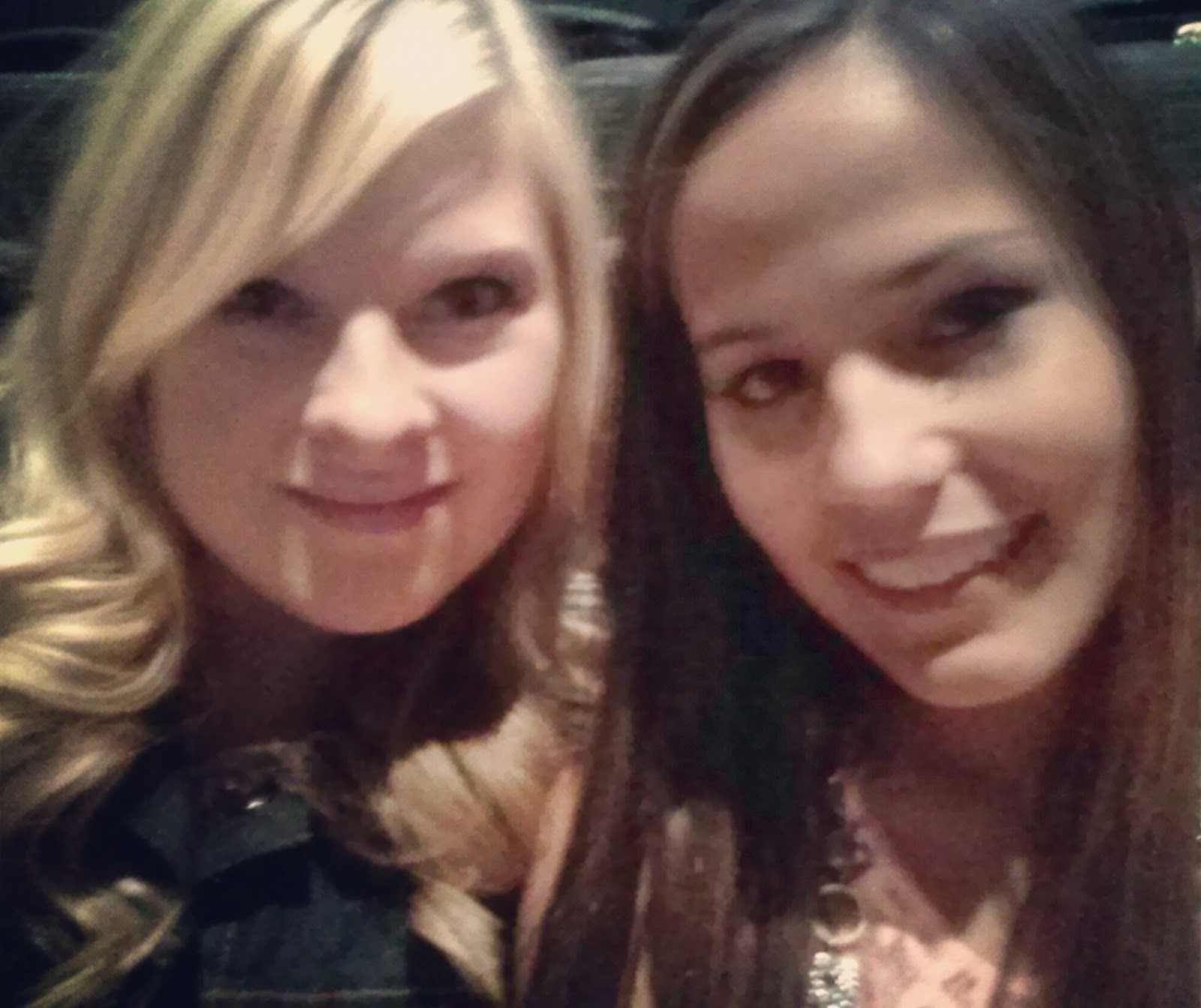 Crystal and I just before the concert starting. 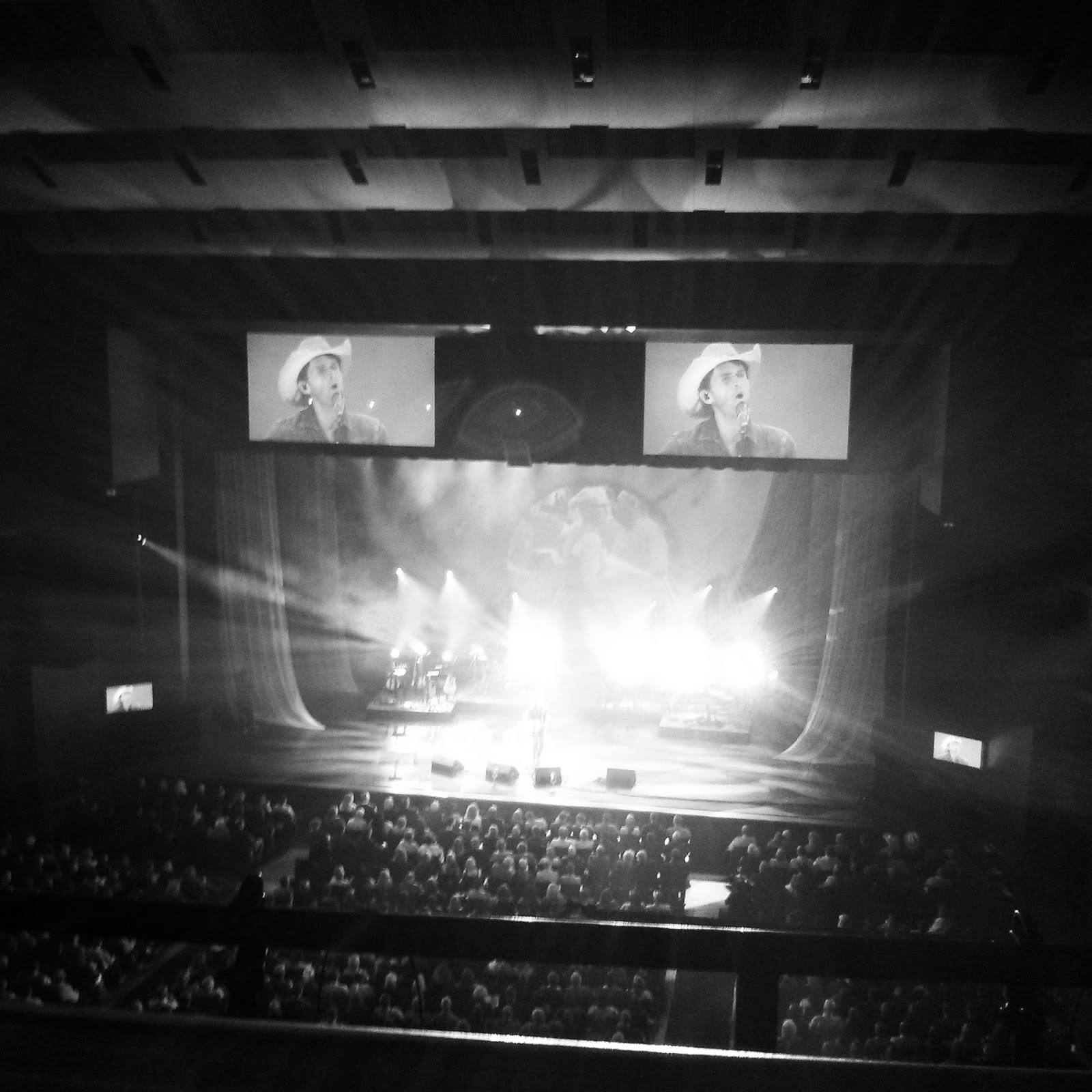 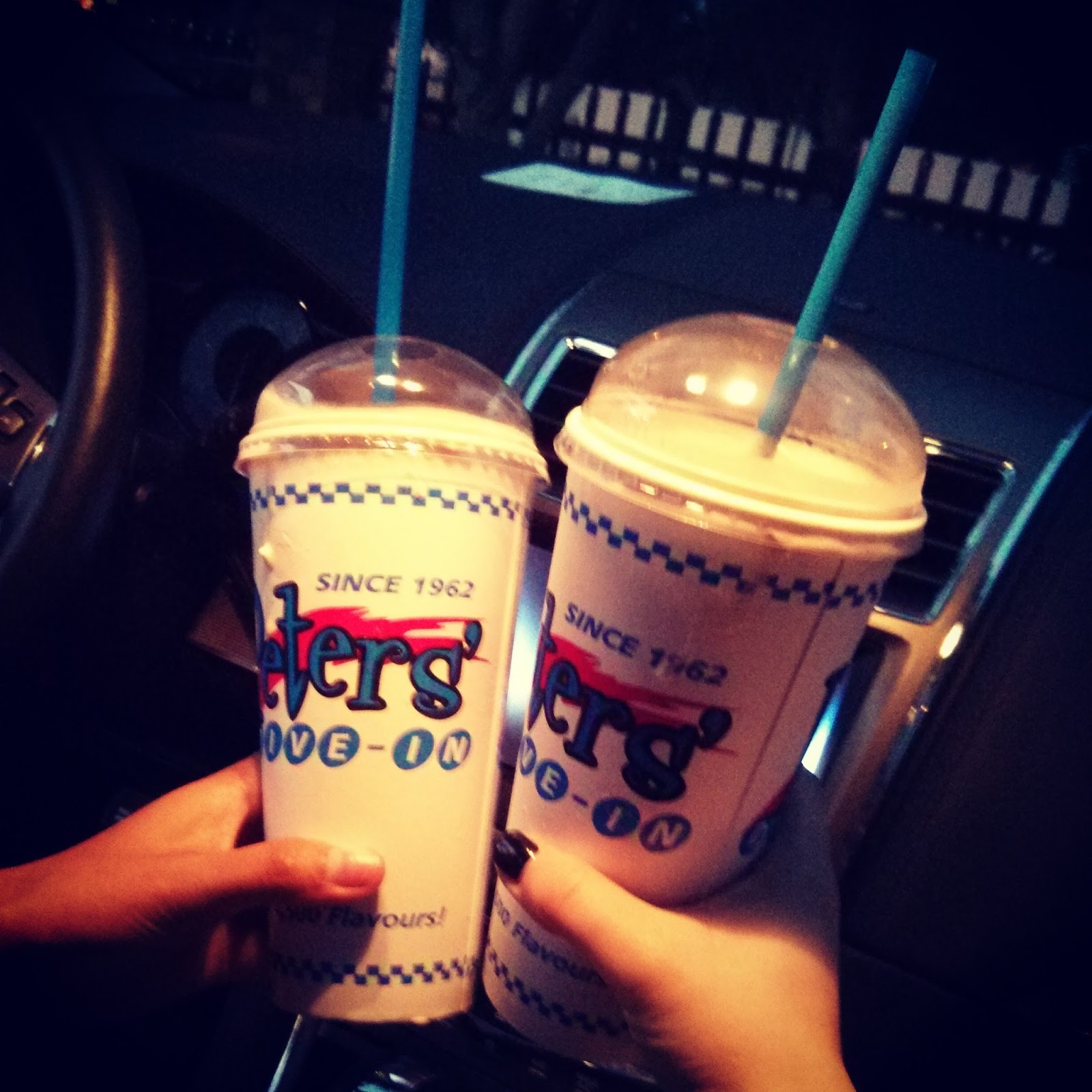 On Monday we celebrated Kevin’s birthday at Kuzina’s on 17th Avenue, and it’s probably the best Greek food I’ve had in a long time. 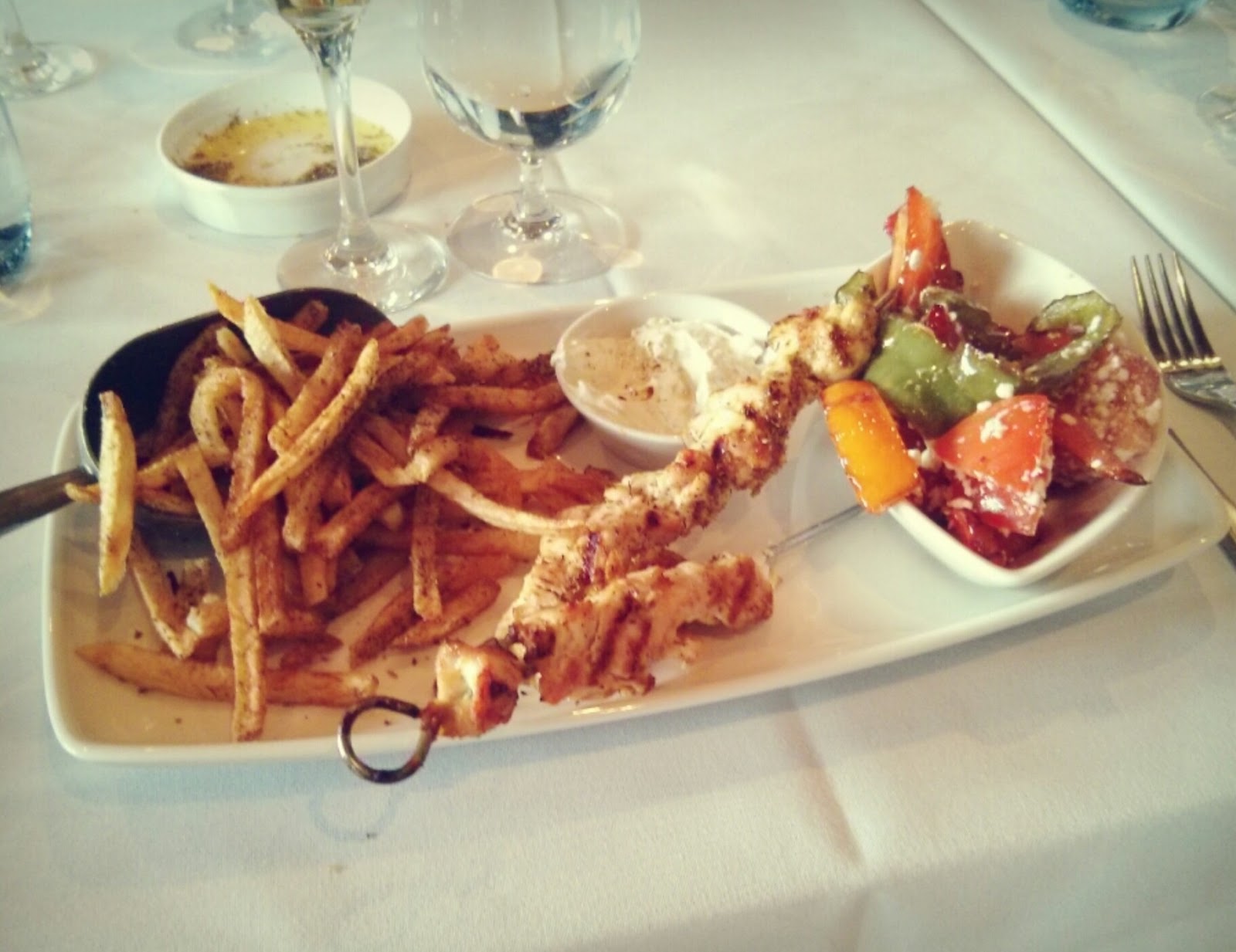 After dinner we headed back to Bianca’s for some games (which only lasted for like an hour…lol) and more fun. It was a great evening, and I it was hard for me to leave.
In all it was a GREAT Long Weekend!
Written by Kierra Irvine
Email ThisBlogThis!Share to TwitterShare to FacebookShare to Pinterest