Quarter of a Century 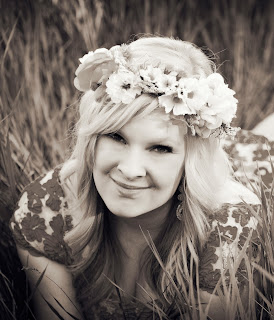 A few weeks ago, while prepping for the 1920s Murder Mystery party with my father in-law, I asked him if he was excited to become a grandpa. He said exactly what Nick would have said and stated “Oh, that’s too far away right now”. I then replied and said that before he knew it, spring would be here. We got to talking about time, and why it seems that the older we get, the faster the years go by. He gave me a really excellent explanation. He said that when we’re younger we haven’t lived for very long. So for example, when you’re 8, that year is only 1/8th of your life. But as you get older, one year could be 1/30th, or 1/60th of your life, so it seems so much smaller in comparison to the rest of your life.
Well I am now 25, and I guess that means I’m a quarter of a century old. Already the year has gone by so fast that it’s hard to imagine it going faster. This also marks my last birthday as just a wife, sister, friend and daughter. I’m going to be adding “mother” to that list by my next birthday, which is so exciting.
This year for my birthday I was busy. It started off weeks before my actual birthday with a girl’s night at Cibo here in Calgary. Company was great, the food not so much… Don’t get me wrong, the restaurant and service were good, but I just wasn’t a fan of my dish. It was also the night before the big ultrasound, so my thoughts and mood was elsewhere.
The day that we had the ultrasound (November 5), Nick picked me up after work to go buy my birthday present. For years I have wanted a nice DSLR camera, but had been holding off on the big purchase because of other financial obligations (ie. School, Wedding, House, more School), but with Nick finally finished school, I decided that I had waited long enough. I wanted to get it before my actual birthday so I could use it at the 1920s party.
Later that week on Saturday we had the big 1920s Murder Mystery Birthday Party (and if you’ve been living under a rock, or haven’t read my blog before, scroll down to see Parts I, II and III for all the party action).
On Wednesday (November 13) Nick took me out for dinner to Halo Seafood & Steak house. For almost the entire dinner we had the restaurant to ourselves and the service was amazing (well it better be for being basically the only customers). They sat us right next to the cozy fireplace and it was actually really romantic. We then went to Target to take a look around and made a final stop to Marble Slab for some ice cream. Perfect night if you ask me! 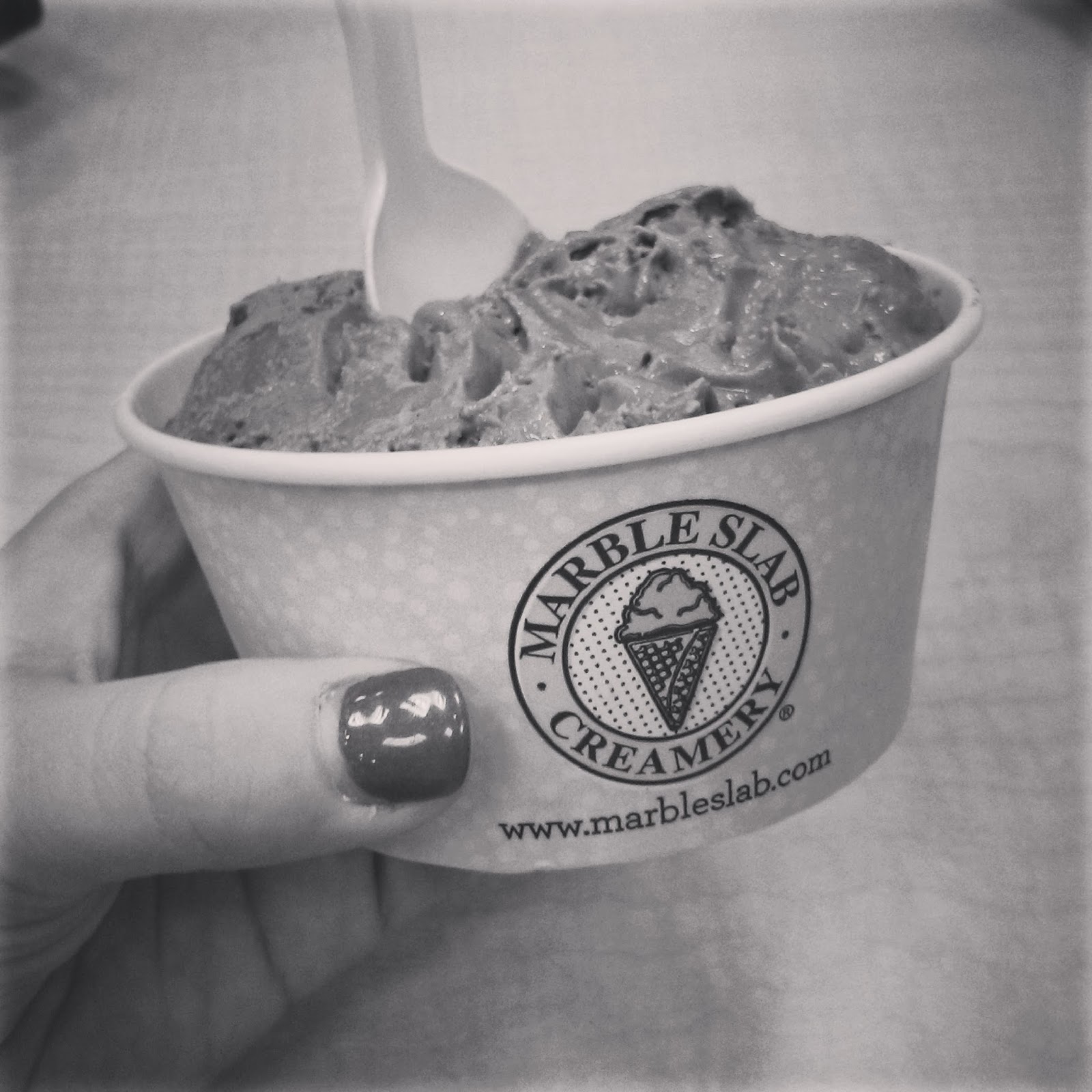 On Friday (November 15 – my actual birthday) Nick was working that evening, so I went to a Relief Society activity with Whitney and made a little craft. The next day Nick and I went for dinner again at The Keg with the Haddow’s and my second steak dinner of the week – I’m sure that made the baby happy. We were suppose to go to the Temple together, but the weather decided to throw a big blizzard our way and there was no way we were going to make the hr trip up to the North end of Calgary.
Last Sunday, my brother in-law Kris and his girlfriend Paige picked me up after church and we headed over to Grandma Elsie’s house for a family dinner. Mine and Grandma Elsie’s birthday’s are 2 days apart, so we always have a family dinner to celebrate both. Nick worked until 7pm, so he came after his shift and I went home with him.
Finally on Sunday (November 24) we still had one more dinner with my family. We tried to do it earlier, but with so many things going on the last few weekends (Chad's birthday and the Wakeford Christmas Party), we decided to postpone until now.
Overall it was a great birthday surrounded by all of my favorite people.
Written by Kierra Irvine
Email ThisBlogThis!Share to TwitterShare to FacebookShare to Pinterest