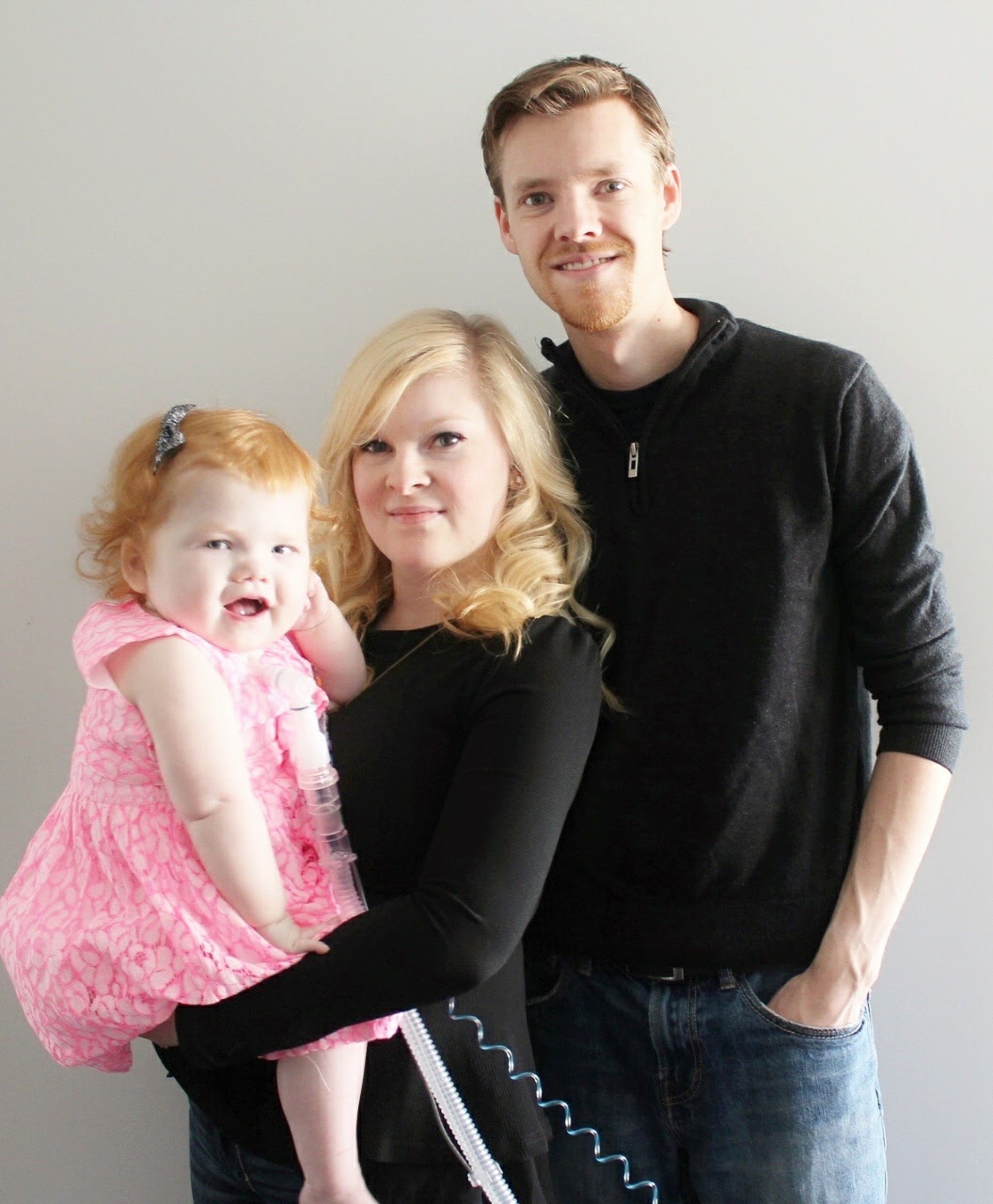 In all honesty, this particular anniversary came up a little fast, and slightly out of nowhere for me (though we've been a little busy lately, with a LOT going on right now). This date has been written in my agenda for a few months now, but I still almost overlooked this particular anniversary and even almost forgot about it until just last night.

One of the greatest days for our family – after 400 days of so many ups and downs, and setback after setback -- we finally got to bring our baby girl home! Sometimes when I look back at those first few months home, I can’t believe we actually survived those very critical and somewhat unstable days (I get neasous just thinking about our first few trips out of the house). Even though Evanna was stable enough to come home, she was still quite sick and fragile. I often talked about how at one point she was too well to be in hospital (and it even was starting to become detrimental and somewhat dangerous), but she almost was not quite healthy enough to be home….however -- we did it nonetheless! Today Evanna is absolutely thriving at home, and has grown and developed SO MUCH over the past year. In fact, during our admission last month, I ended up having a great conversation with one of the Respirologists about how well Evanna has done since going home last November. This particular Respirologist admitted that she was one of the doctors who didn't think Evanna should be discharge last November and would  just end up readmitted in a matter of days (in all fairness, Evanna is one of their most complicated cases they've seen come through their hospital doors and had built herself a little "reputation" to say the least...so we had a number of doctors somewhat try and delay us from taking her home that day). The Respirologist then told me that she is quite happy to see how wrong she was, and was just absolutely thrilled at how well Evanna has done under our care at home (and yes, I will take that has a little "head pat" for all its worth). 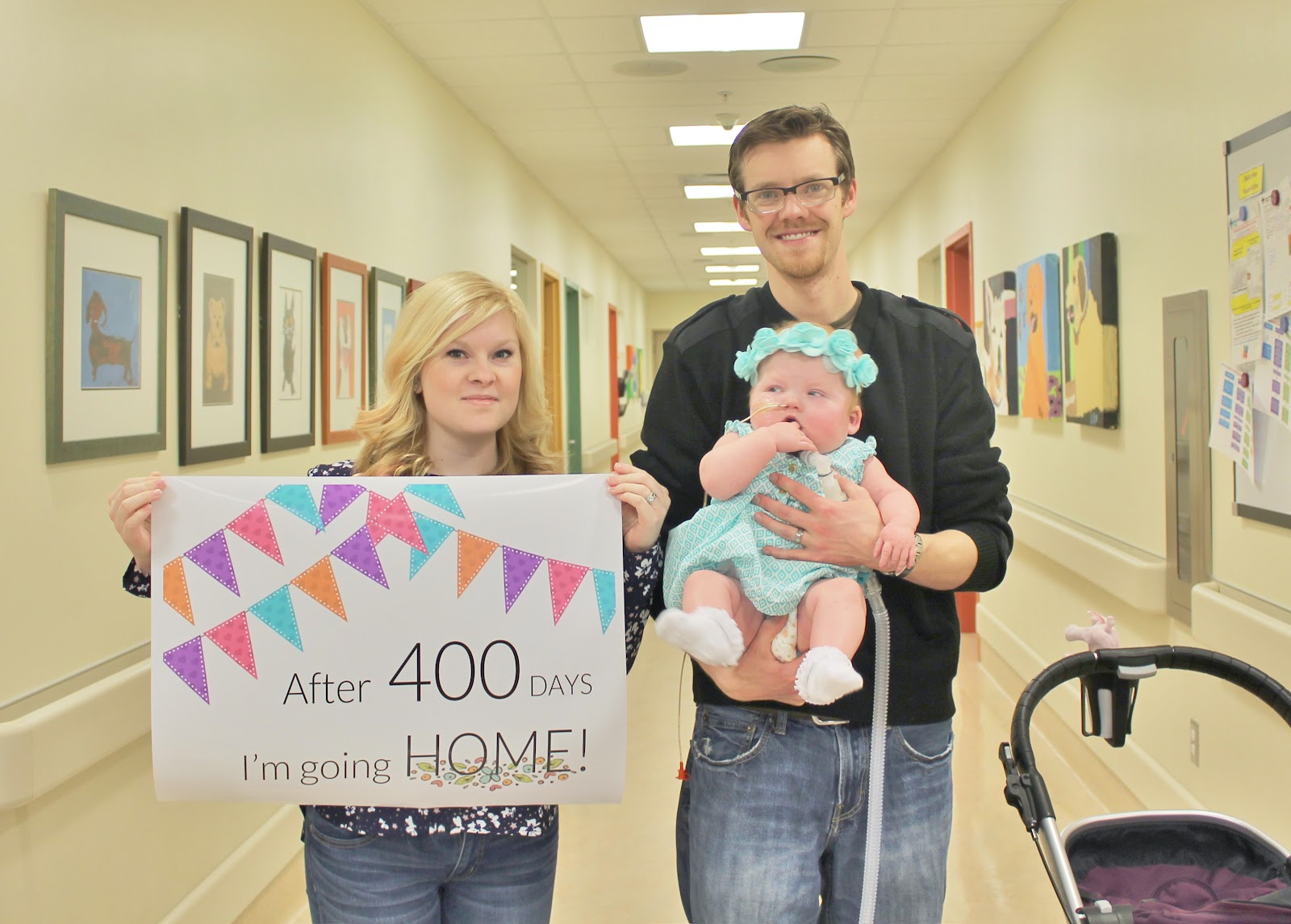 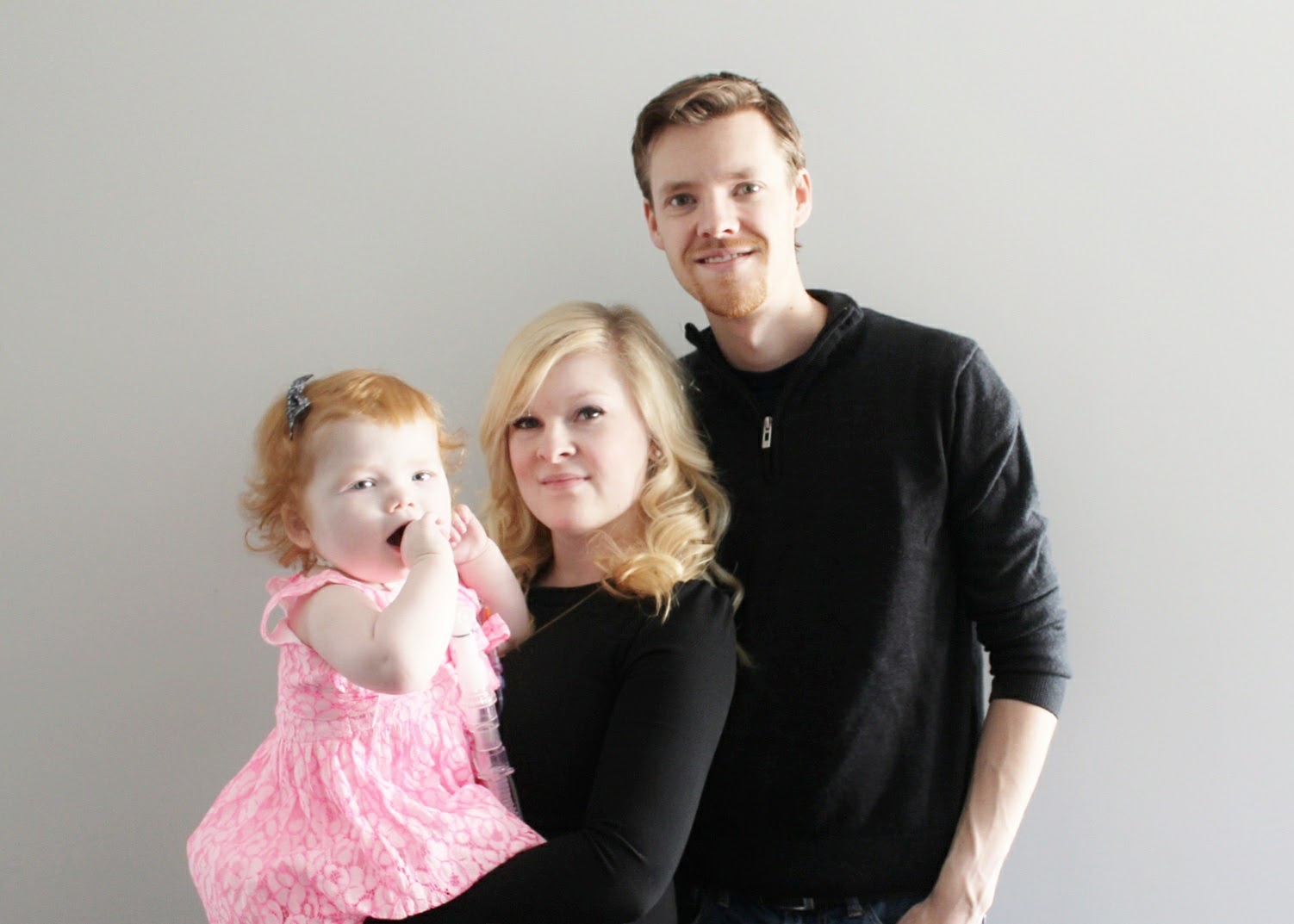