Last year Jennie from Guenard Photography had a contest to help promote her photography business, and I won 2nd place. I was excited, because those who know me, knows I like beautiful photos. Nick however, wasn’t that excited because he was sick of having photos done. Over the past 2 years, we’ve had Engagement Photos, Wedding Photos (x2), Sealing Photos and Honeymoon photos done. So let’s just say that I was in no position to convince Nick to do another photo shoot. Jennie suggested that I hold off and use my prize towards either a maternity shoot or newborn shoot, but I’m inpatient and wanted to use it as quickly as possible. Well mine and Bianca’s birthday was coming up, and I just know she loves Jennie’s photos, so I suggested that as a birthday gift we do a creative photo shoot together. She was ecstatic. Our birthday is 10 days apart – and in November. Yeah, we finally got around to doing the photo shoot just a few weeks ago. At least we got beautiful weather, and everything was in full bloom and green, so I guess it was worth waiting for.

Anyways, here are just a few photos from that night. 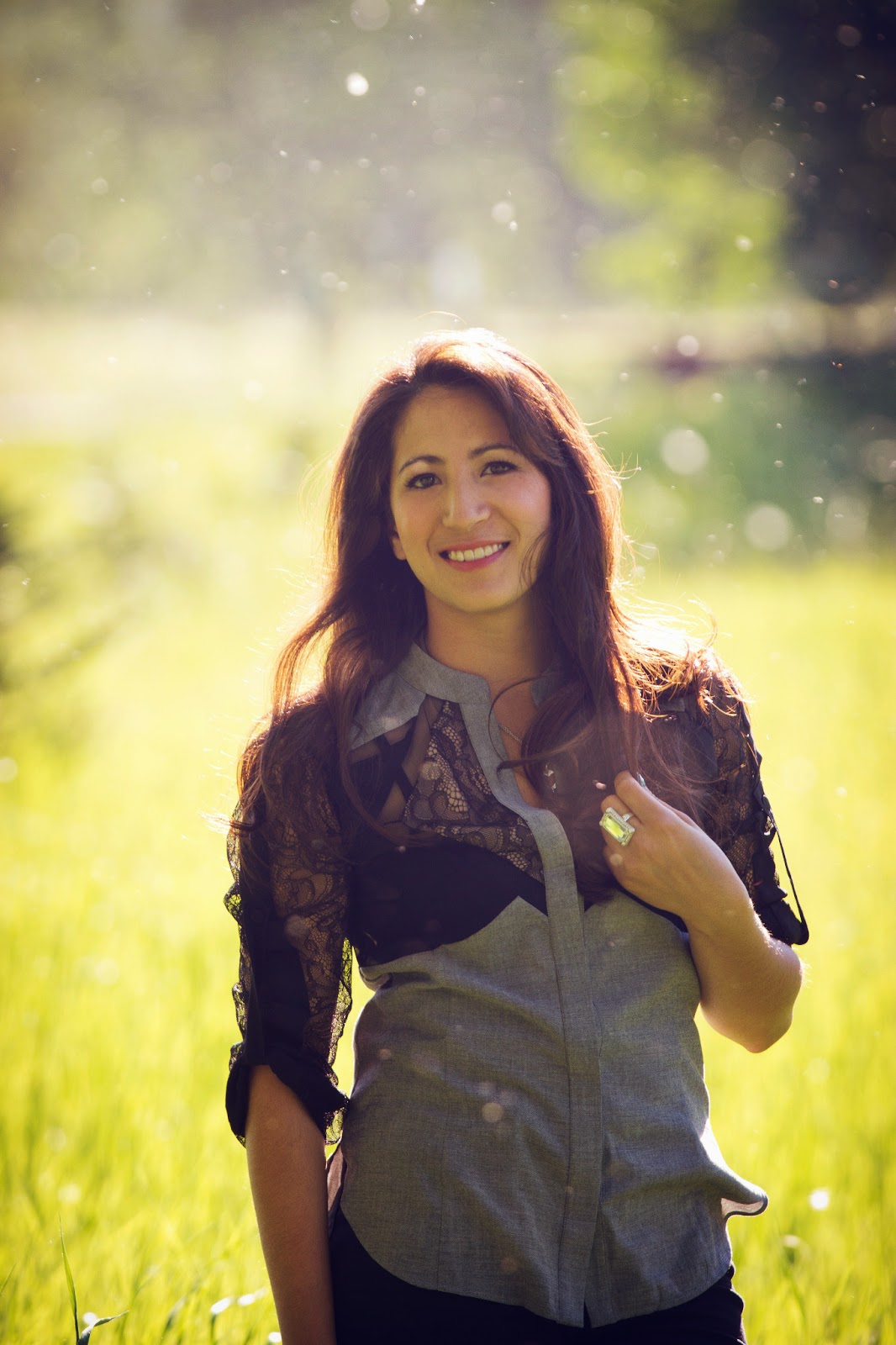 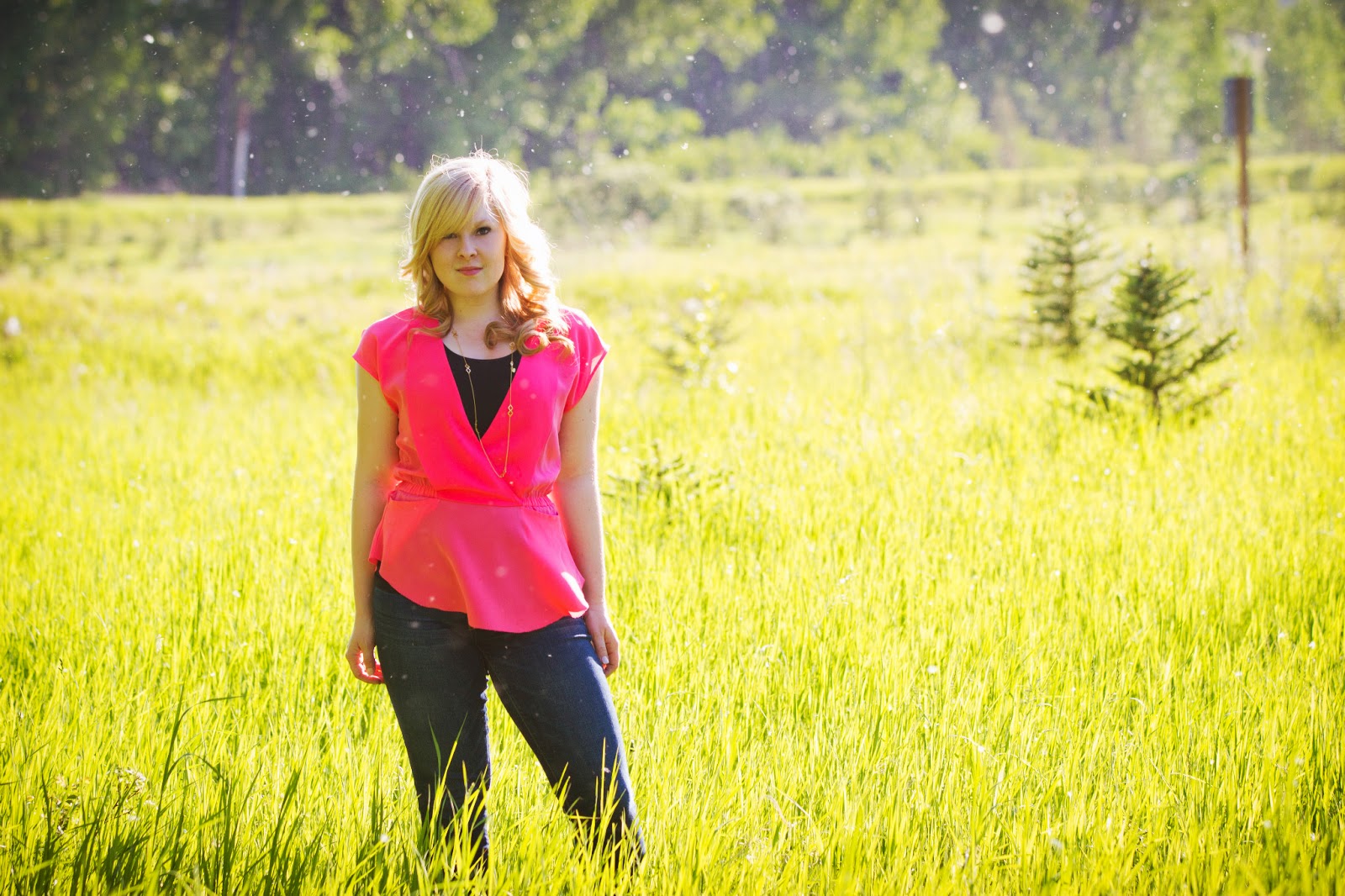 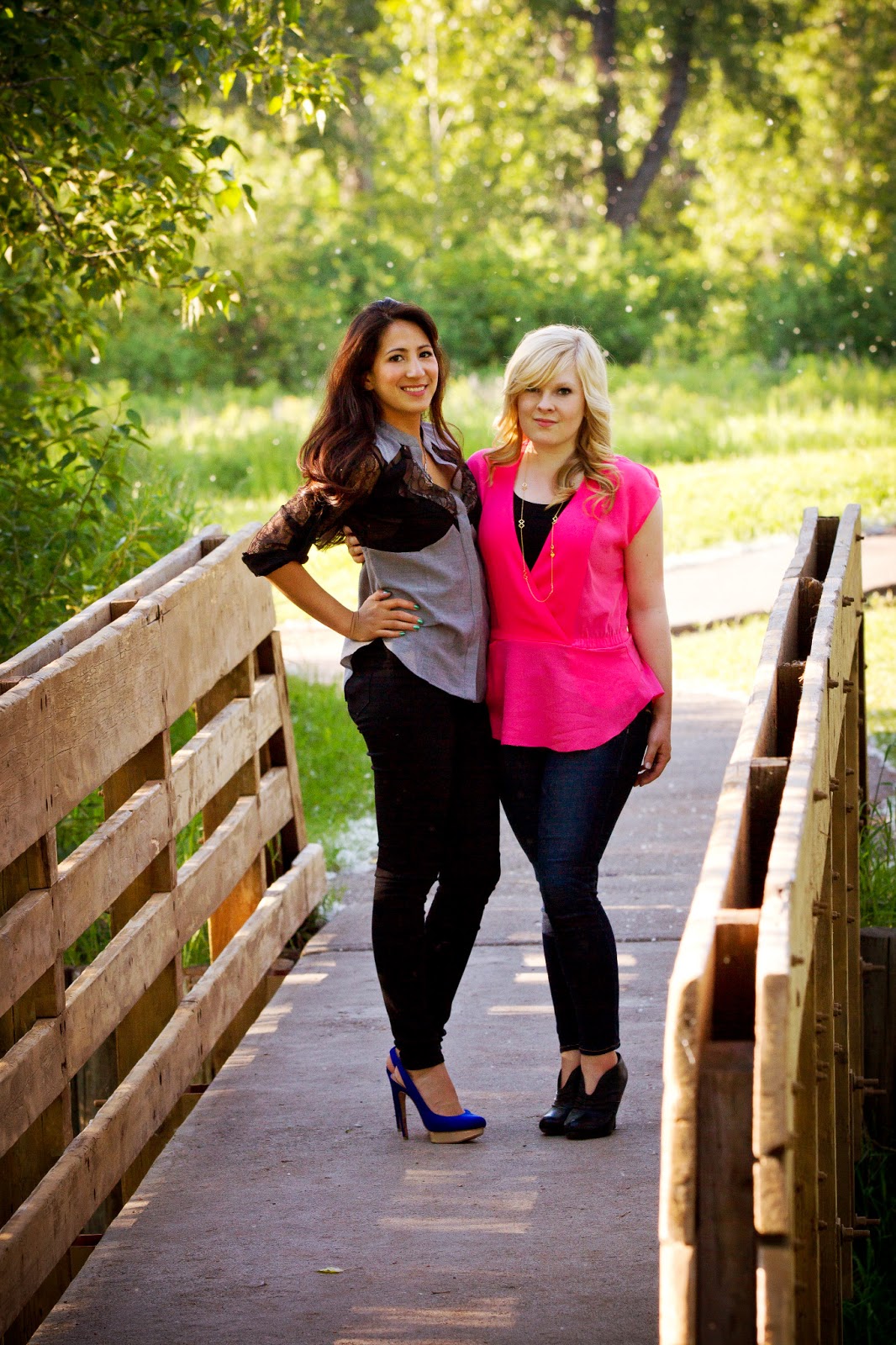 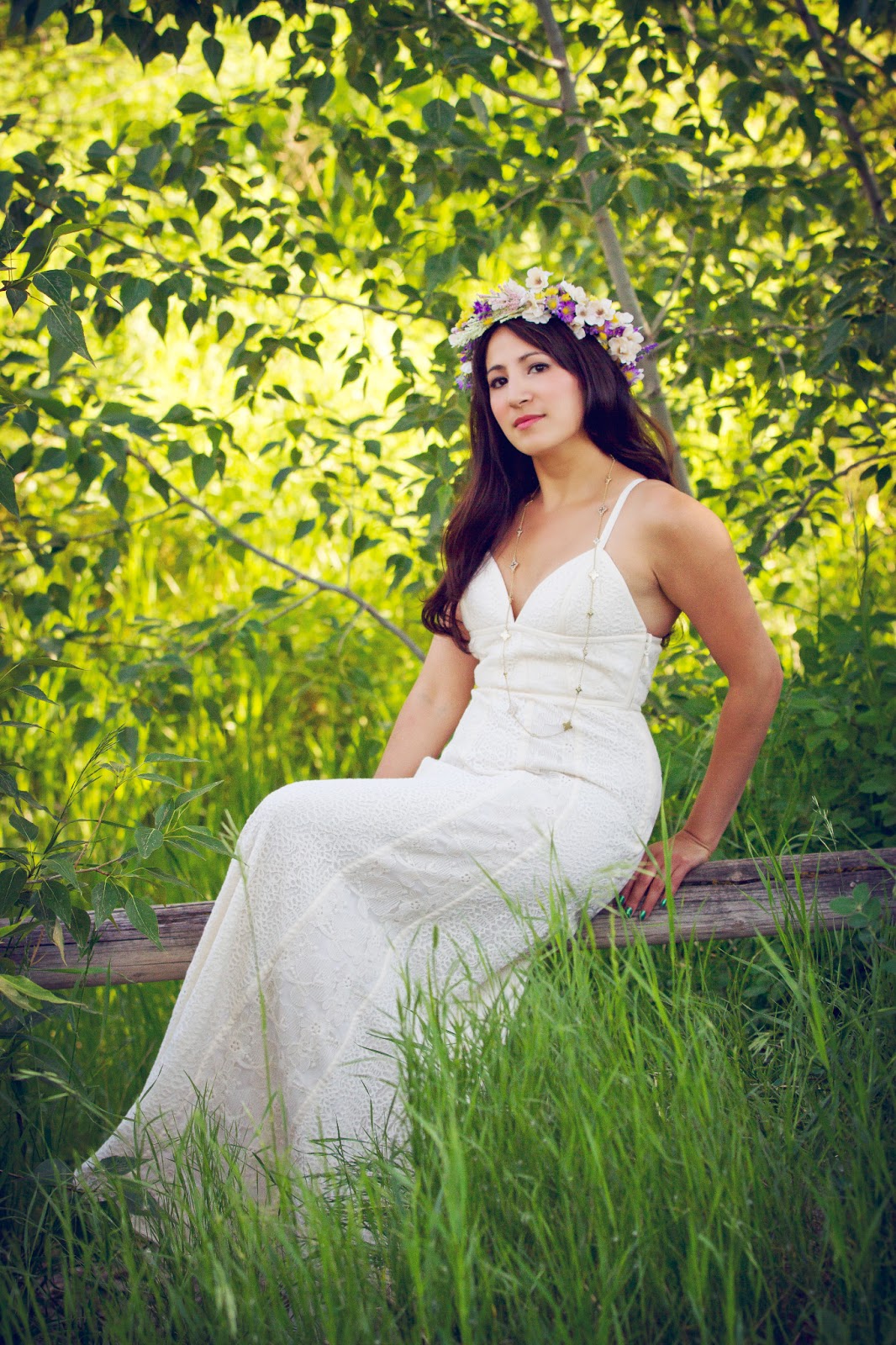 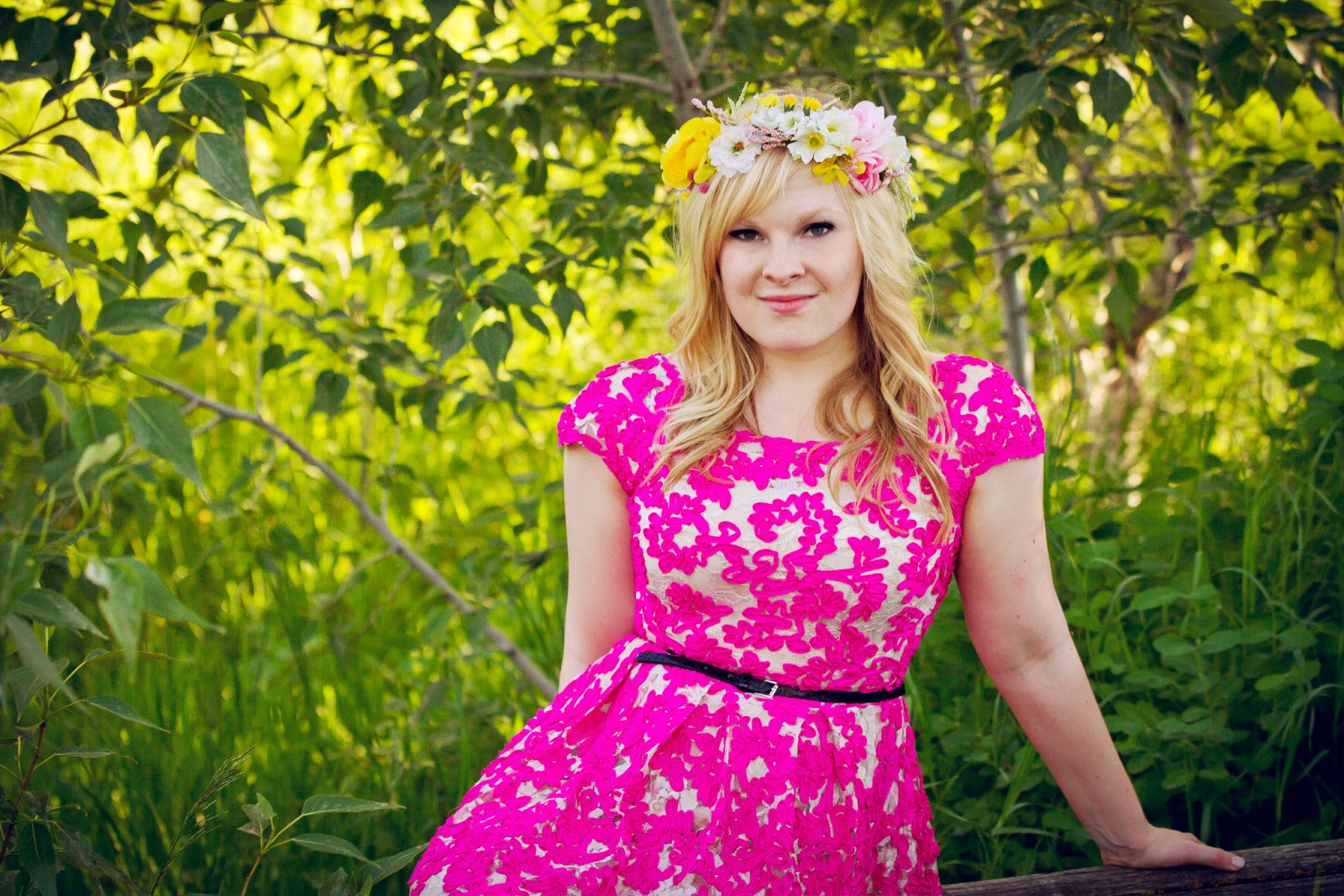 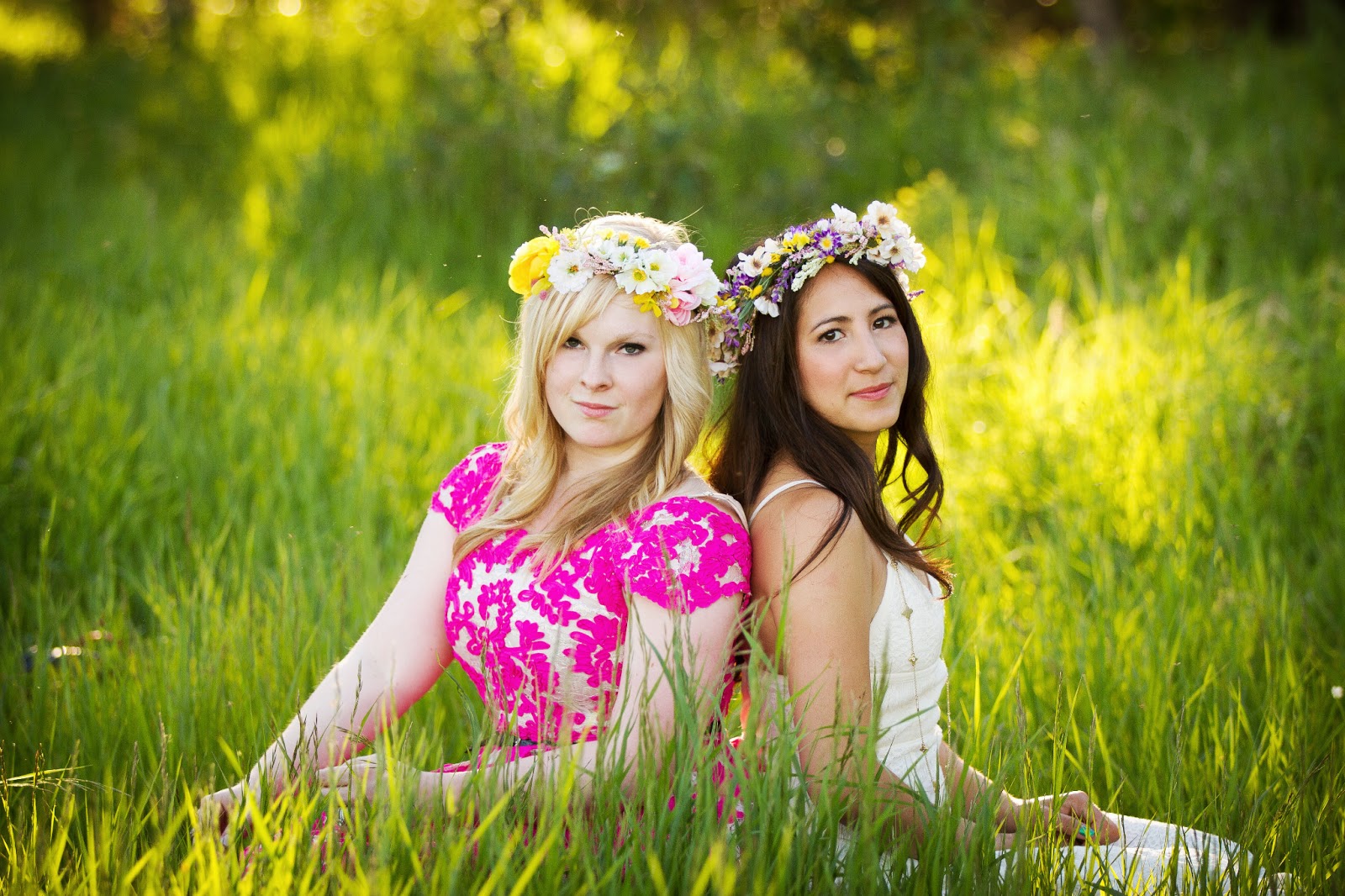 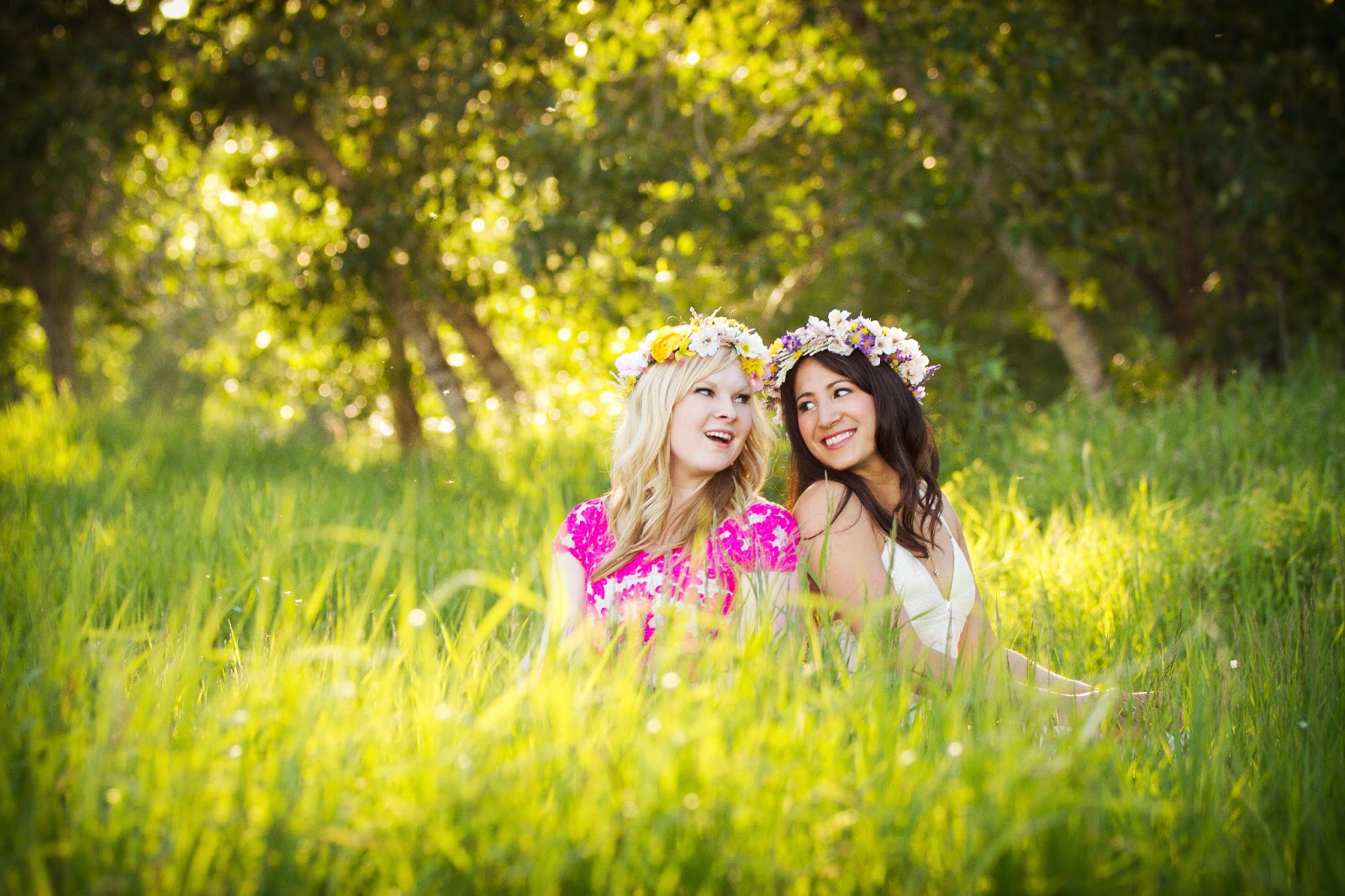 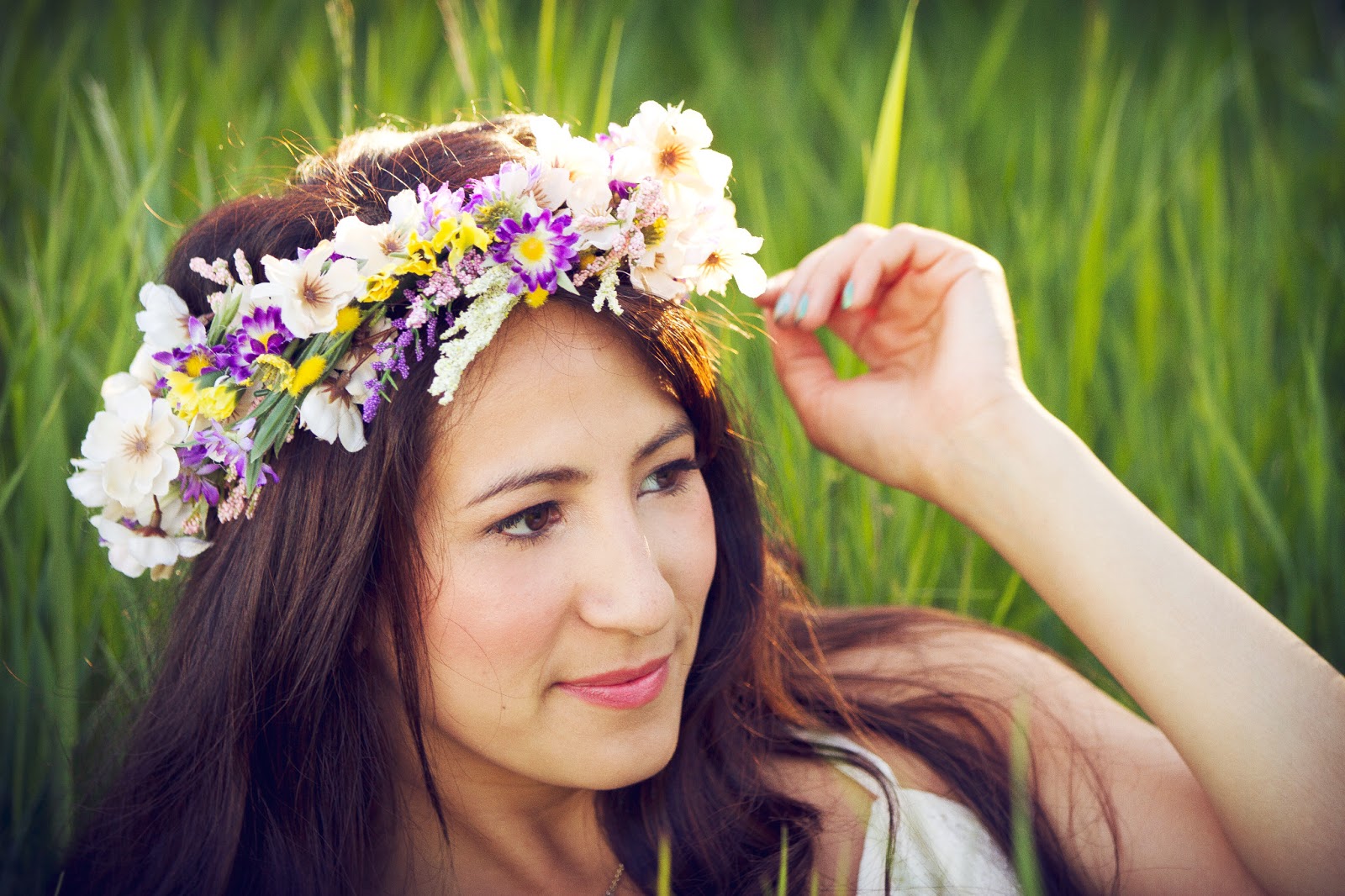 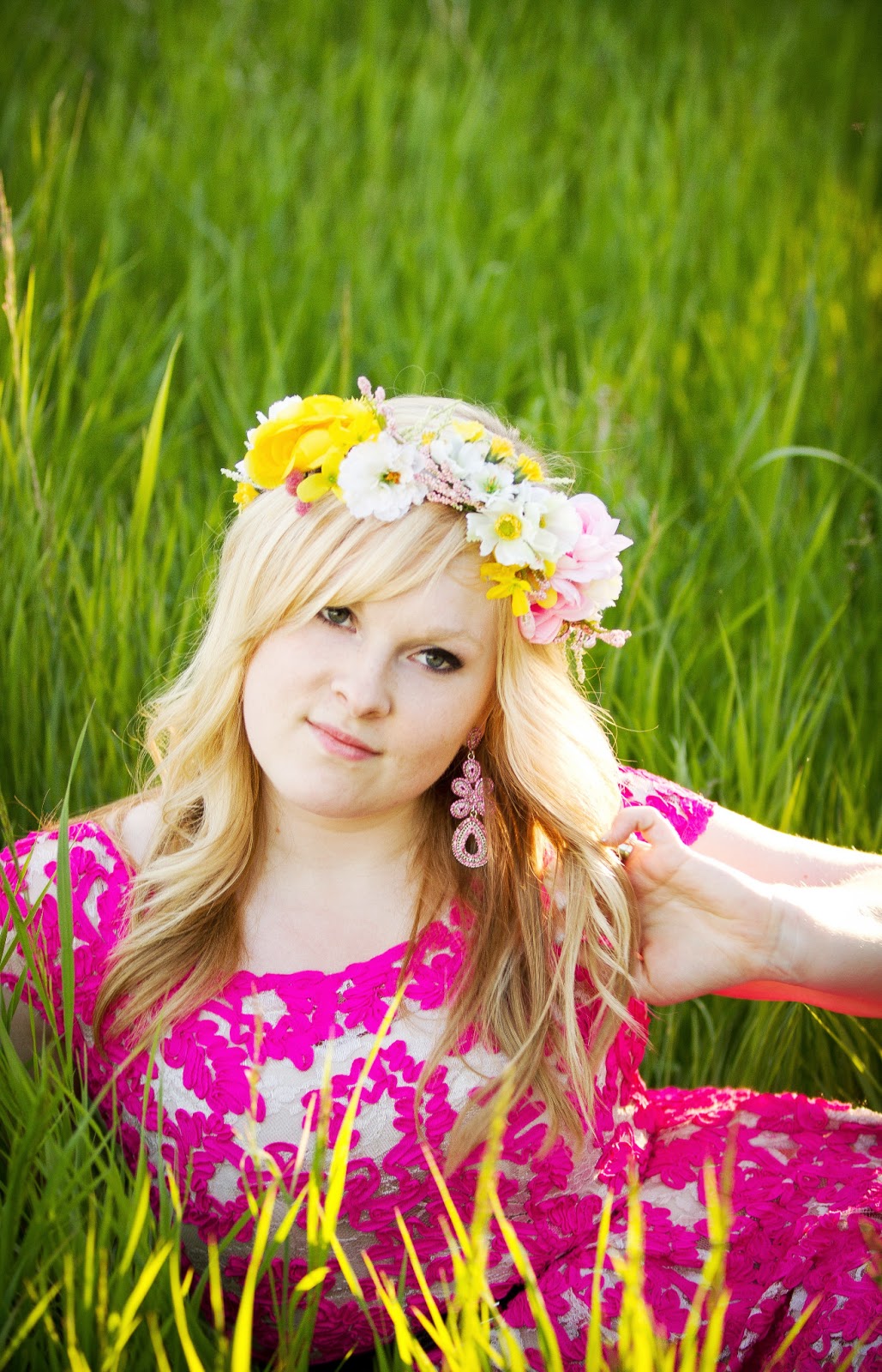 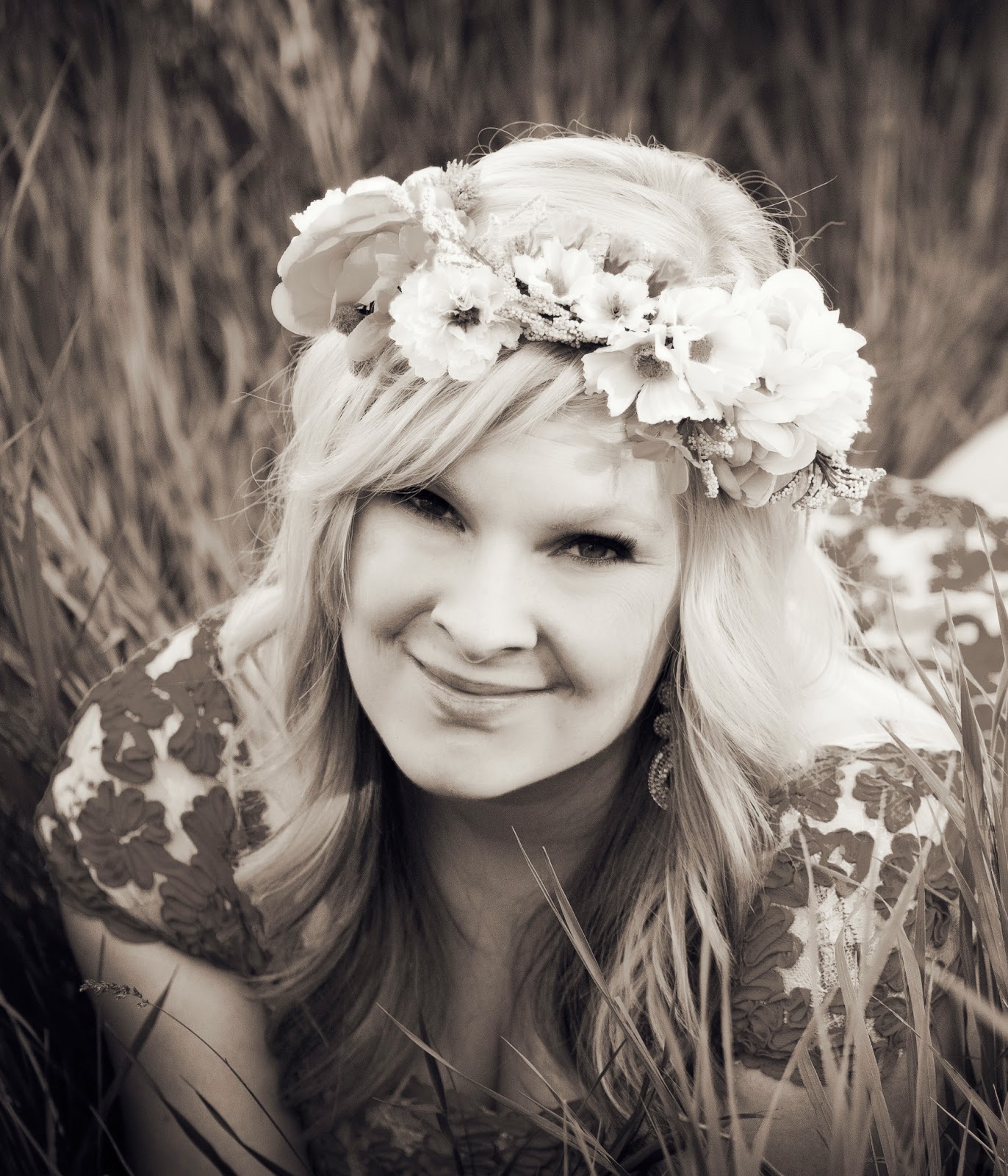