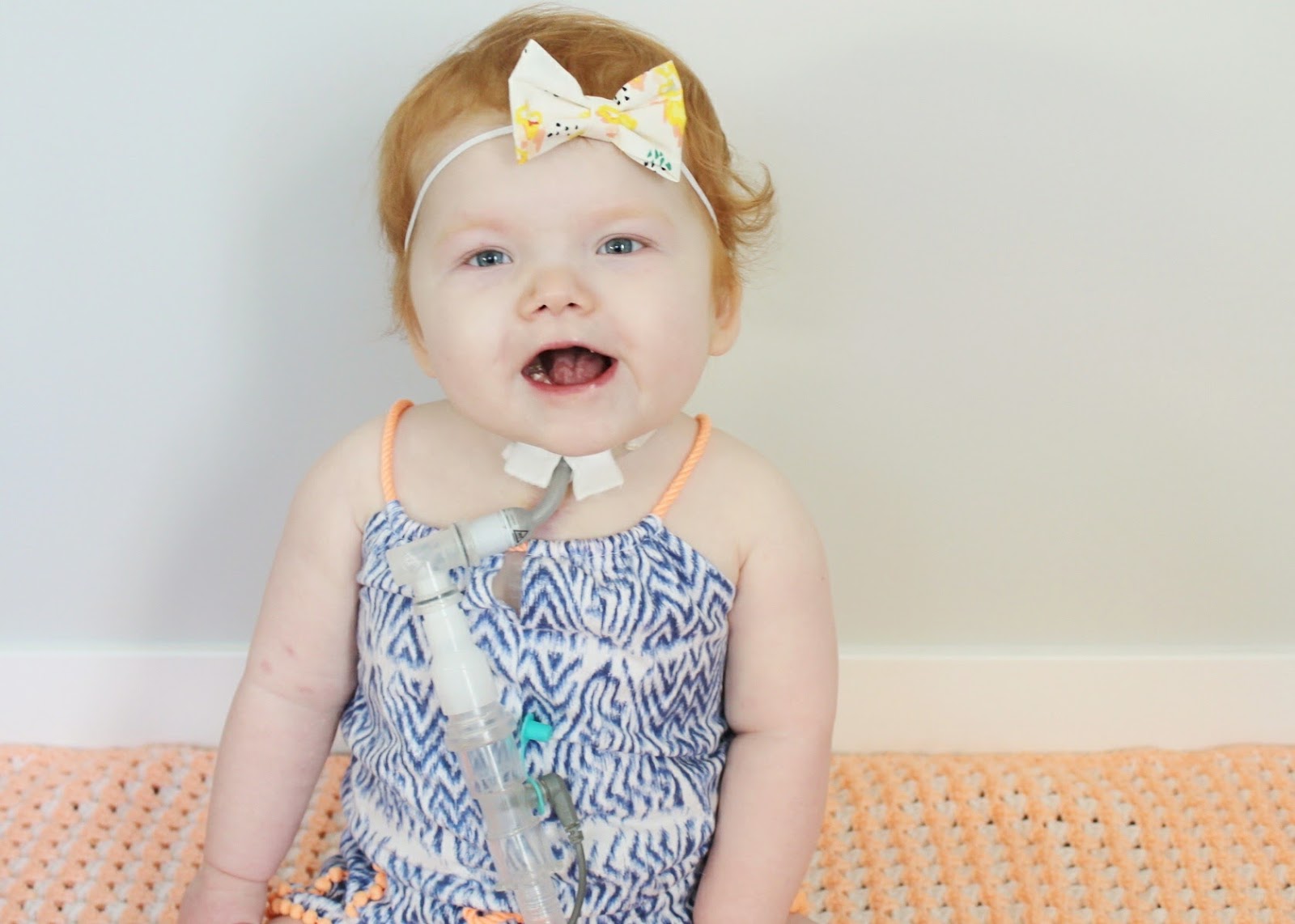 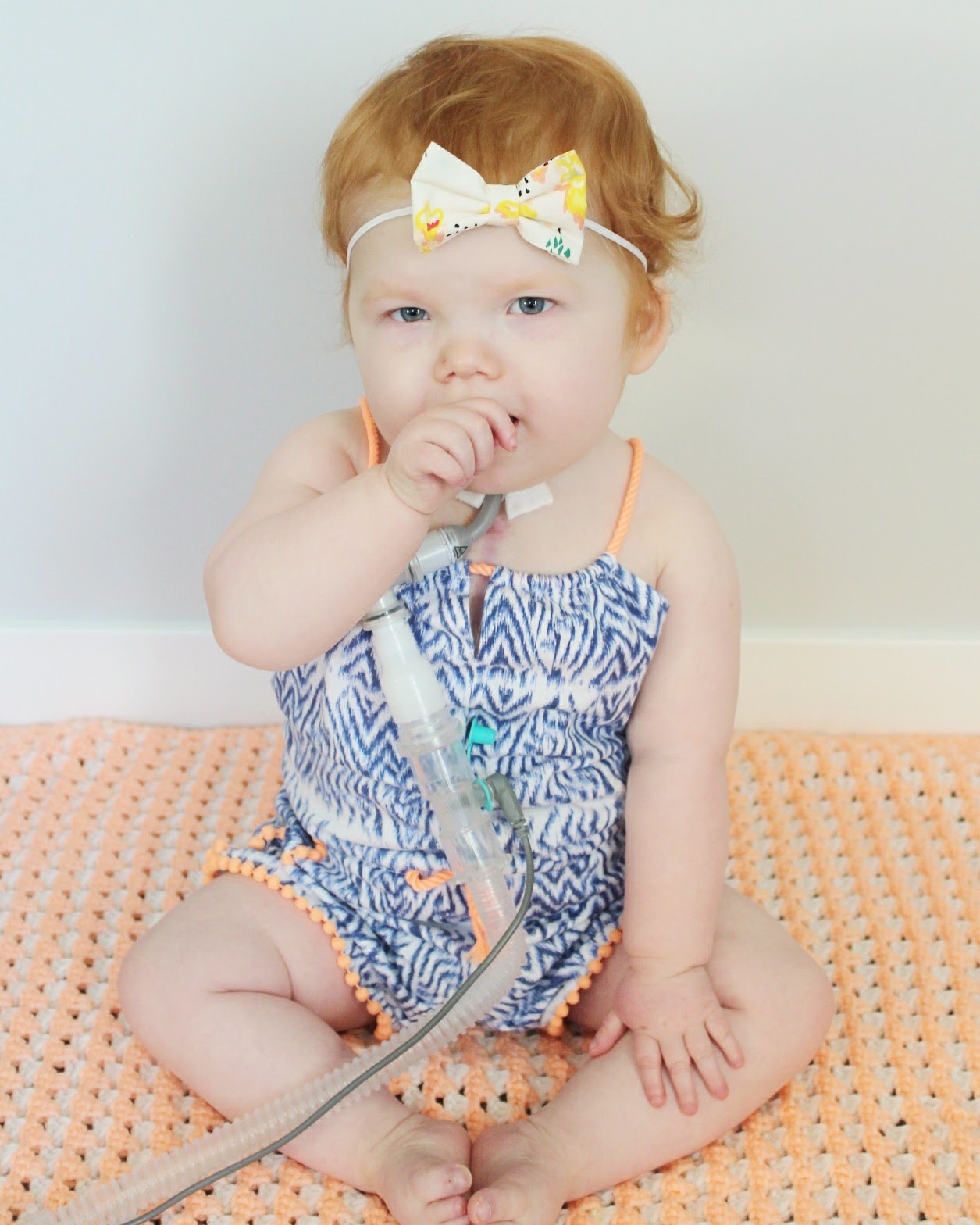 I don’t know what it is, but Fall always seems to be when changes happen the most (more so than January) for me. Growing up, it was of course when the school year began, but over the last few years, major changes in regards to our little family always seem to happen around this time of year too. In 2013, it was around September that we found out I was indeed pregnant with Evanna (but still very unaware of her special little heart); in 2014 we were making final preparations for Evanna’s big open heart surgery that would happen on October 6, and last year we were finally settling into Unit 2 life after spending over 10 months in ICU (and making huge strides towards discharge).

We’ve truly enjoyed this past summer and the calmness it brought. I think we only had 2 minor medical appointments/check-ups between the last half of June til’ now, and we’ve just seen so many positive changes in Evanna transpire. She has truly grown and developed so much since our little Spring admission, and we just love watching her personality continue to shine.

However, while our summer has been both calm + fun, I’ve been extremely anxious as the days continued to count down and watch September grow closer and closer. We have two significant medical appointments this month, and I can’t shake this feeling that we are currently experiencing some sort of “calm before the storm” scenario. I don’t think we’re necessarily in for a bad storm per say, but I do feel like something is headed our way – and so lately I’ve been trying to mentally prepare myself for what may come our way.

We often get the comment both in person and online (ie. Facebook and Instagram) about how amazing Evanna looks and how wonderful she is doing. While this is true in regards to coming off almost all her medications, continued growth, development and overall strength and stamina – this unfortunately hasn’t transpired into other areas that I was somewhat expecting within our first year home (ps. can you believe that we’ve almost been home for one WHOLE year?!?). The truth of the matter is, and what people tend to overlook (which is partially my fault, as I generally don’t focus on it, and only update with positive news) is the incredible amount of LIFE SUPPORT that Evanna is currently on, and the major plateau we’ve hit. Evanna still requires very high ventilator settings (for a home anyways), as well as a very large amount of oxygen – and we haven’t been able to make a single decrease since our discharge last November. To me, this is starting to show how sick Evanna still is, and it’s actually quite worrisome that we haven’t been able to make any progress in these two areas. I know as a team (I definitely include Nick and myself as a part of Evanna’s overall medical team), we were waiting for the “dust to settle” since our discharge to see what progress we could make once we hit a point of stability at home, however more than enough time has passed, and we are still in the SAME place in regards to vent/oxygen requirements since we came out of ICU last August. When I last spoke to our cardiologist in June, we were discussing when it’s decided that a child needs to proceed with a procedure such as a Cardiac Cath or surgery – and she stated that it’s usually when we see them “deteriorating”. However, she also agreed that a child like Evanna doesn't necessarily need to get worse, but showing no improvements despite stabilizing in other areas is still a form of deteriorating as well.
When we got discharged from the hospital back in November, the implied GOALS were to just
1) get HOME
2) stay OUT of hospital
3) stabilise, get strong + rebuild a reserve.
Now that we’ve done what we initially set out to do, I want to turn our team’s attention to Evanna’s QUALITY OF LIFE and figure out what our next steps will be medically. While I’m not 100% sure what this will entail (though I won’t be surprised if it means another surgery or two….), I do know it might mean a little “rocking of the boat”, which it what I am extremely anxious about. We also may not get the news we would like to hear and continue to face some very hard facts about Evanna’s health and life expectancy... but for now, I will just hold onto the “hope part” instead.

“Rocking the boat” is incredibly scary for me and it’s actually been starting to give me some moments of extreme anxiety. Within the medical support groups that I am apart of online, I’ve been starting to notice the families that are going back into hospital just to fix a few things, and then not bring their child home again. It’s the gamble you play whenever you sign that surgical consent form, but for some reason, those risks are becoming more and more bolder the older Evanna gets. Yes, she is certainly in a much better place than she was when she underwent her 2nd and 3rd open heart surgery – but she was also in a fantastic place before her 1st open heart surgery, and we all saw what happened after that (and if you're new here, click on the heart journey tab to see what I am talking about). It’s because of this, that I’ve had many moments where we’re all home enjoying time as a family and I wonder if we should just keep things the way they are and not shorten any time that we do have with Evanna (sorry to get a little morbid here). On the flip side, I know I can’t let the fear of the unknown cloud our judgement in pursuing the best quality of life for our little girl.

So, I know it’s been a little while since I’ve asked this, but some prayers and positive thoughts would be greatly appreciated as we continue to fight and advocate for Evanna and her special little heart. We see our cardiologist for the first time in 3 months tomorrow (September 15), and have a combined clinic with our ENT and respirologist on the 27th (which if I remember, will try to snapchat [username: kierra.irvine] a few moments when I can).


Written by Kierra Irvine
Email ThisBlogThis!Share to TwitterShare to FacebookShare to Pinterest