Oh man, March was an insanely busy month, and as much as it was a blast, I’m also kind of glad that it’s almost over.
A few Saturday’s ago, I hosted Danika’s baby shower, and I can’t believe how many people came! I think at one point, we had almost 30 people there. Nick and I were supposed to attend another party later that night, but by the time I got home I was just too exhausted to move.
I’m splitting this post up because I only have a few photos to share, as I hired Jennie (Guenard Photography) to photograph the event, so I’ll post those photos later when I get them. 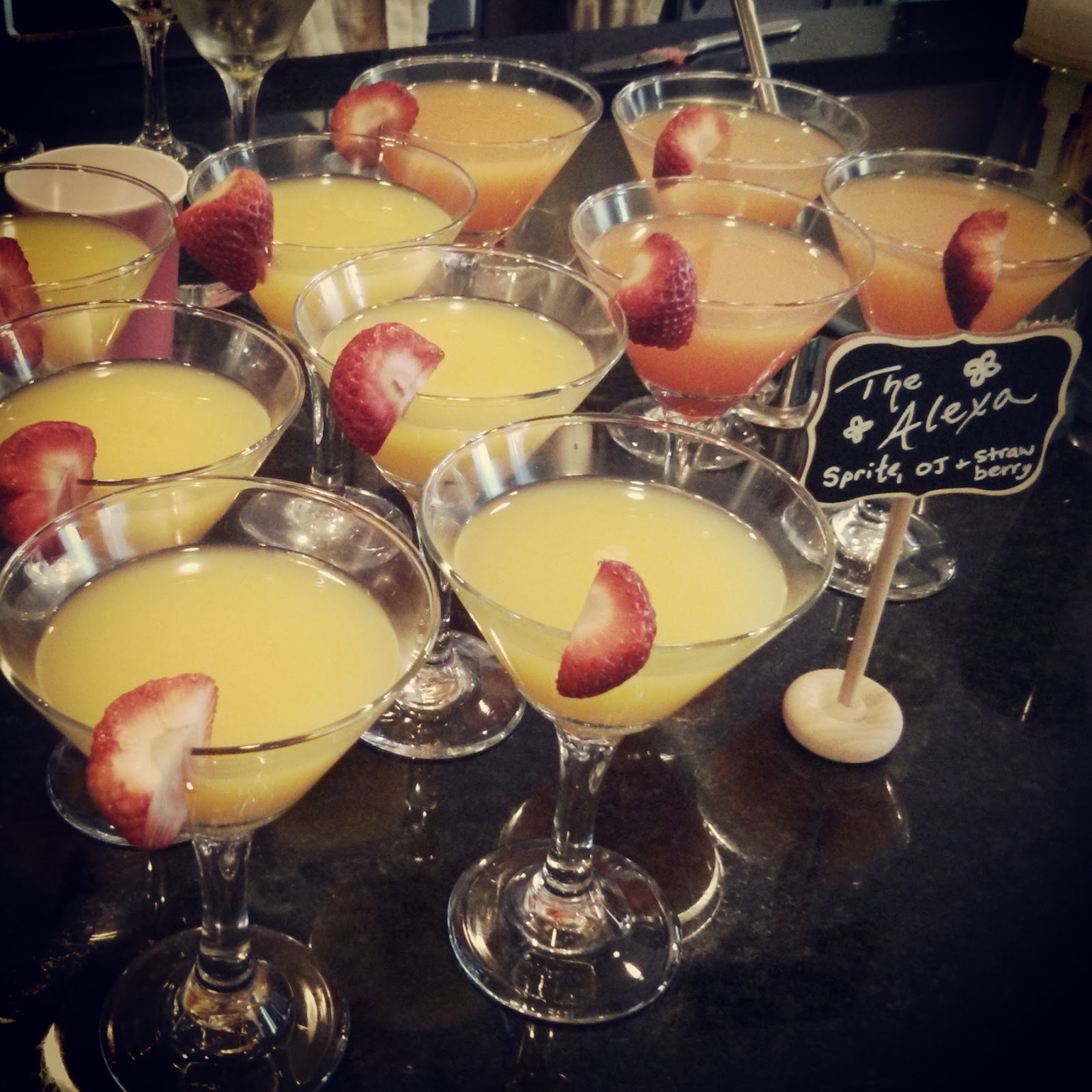 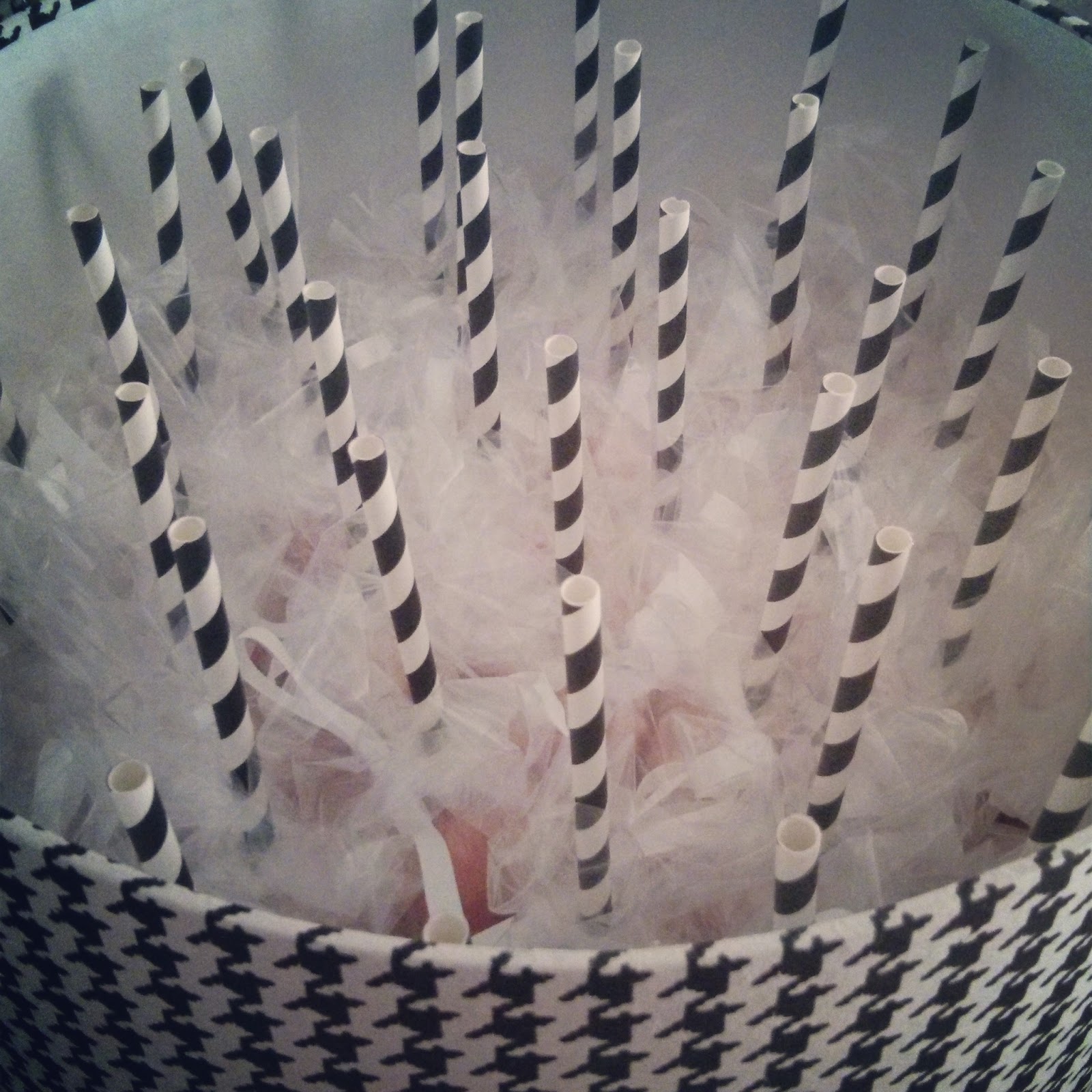 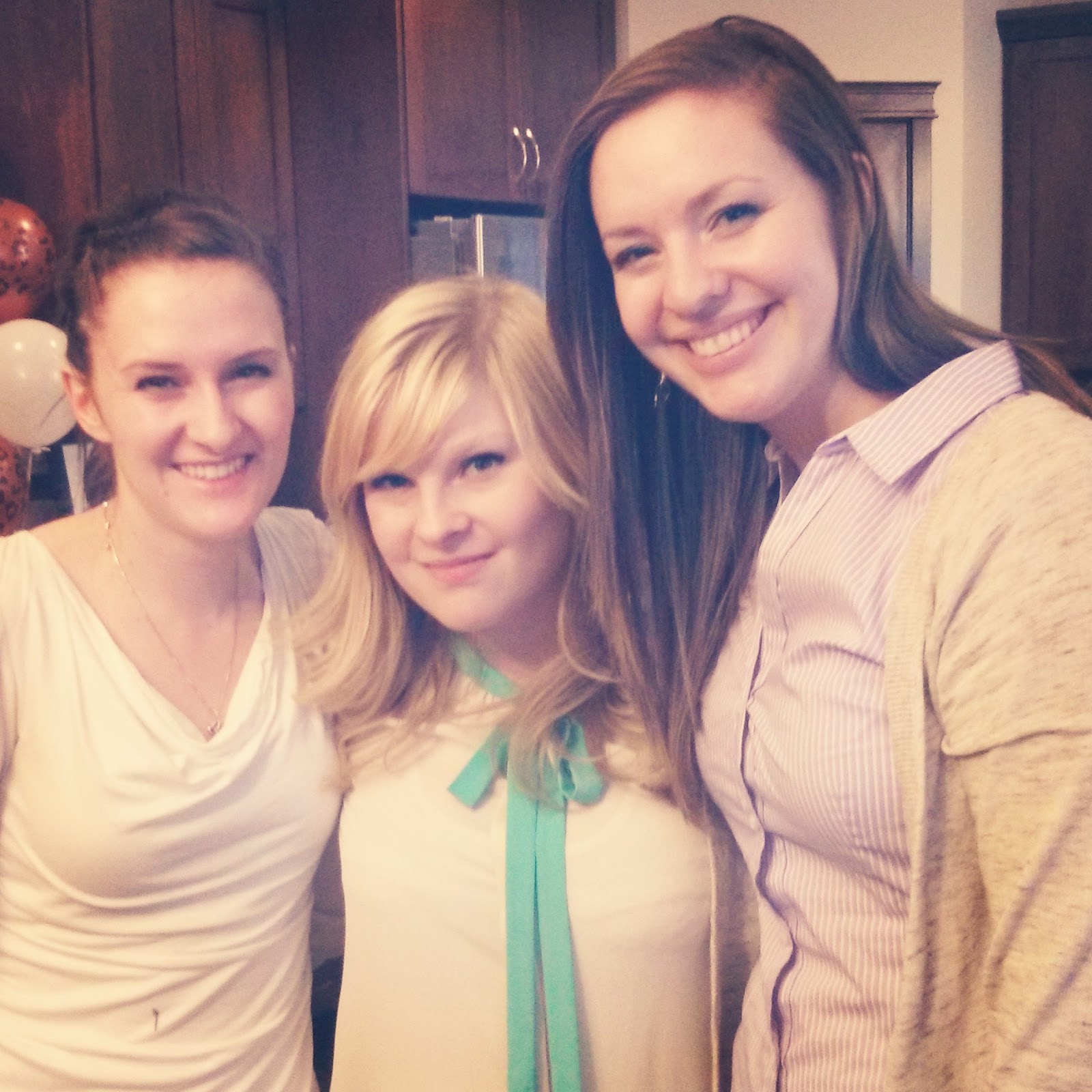 Me with my cousins Rebecca and Lindsey. These girl's came up from Lethbridge to be at the Baby Shower. I just love these two, and I have so many memories of summers spent at my grandparents farm with them. 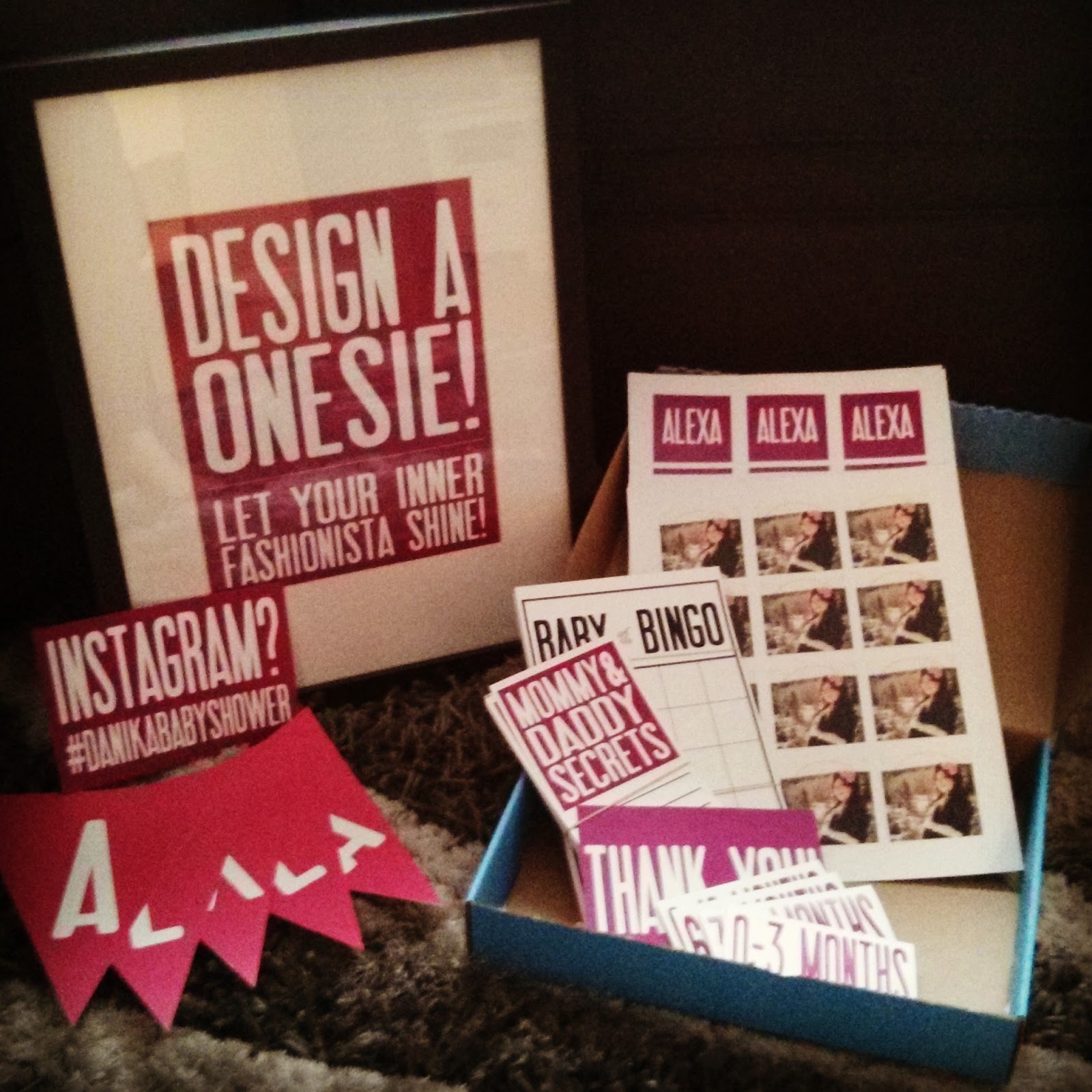 Just some things I made for the Baby Shower

So these are the only photos I have, but I'll be sure to share the rest when I get them. I'm so grateful to those who helped me (you know who you are), as it made my job a little easier. I've had so many compliments on how beautiful the shower was, and I hope everyone had a blast. Thanks so much to everybody that came, and I know Danika loved seeing all of you!
Written by Kierra Irvine
Email ThisBlogThis!Share to TwitterShare to FacebookShare to Pinterest