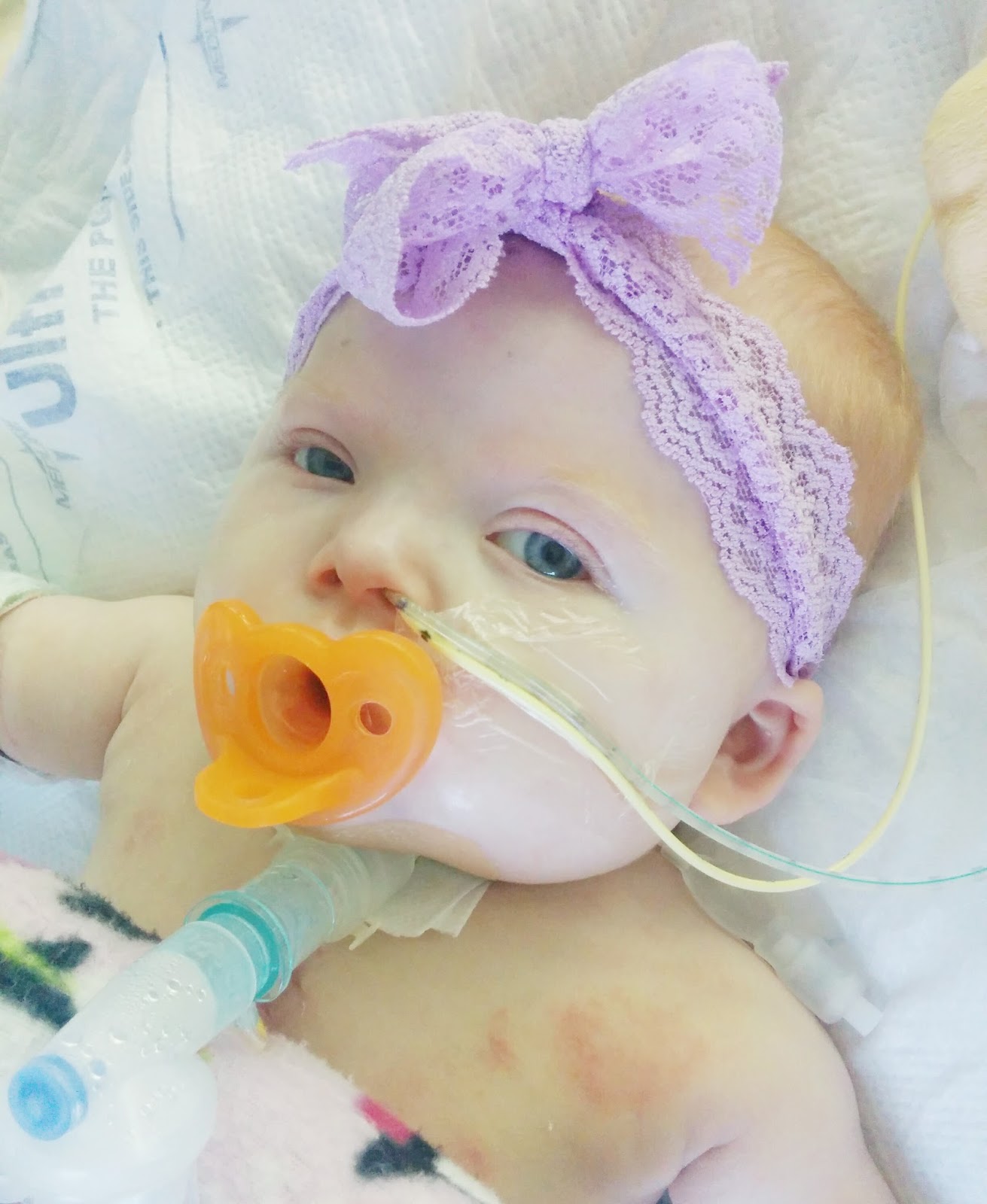 So Evanna has generally recovered from her Sunday "episode". They still have no idea as to what caused it, as nothing has come back on her labs, so the intentivists are at a loss as to why she almost crashed.

Monday morning we got a phone call at 2:30am saying that Dr. Aditia was worried of a possible brain bleed because she wasn't acting appropriate and her INR level was extremely high (her blood was too "thin") and so they were taking her for an emergency CT. Later they called us back at 4:30am to say her CT came back fine and they were just going to hold some sedation medications as she was too sleepy. Around lunch they did another ECHO and saw that her mechanical valve was working great, and that her heart function had somewhat improved. Further xrays of her abdomen showed that whatever they were seeing on Sunday in her stomach is gone and has completely cleared up. Blood work done later began to show that her liver took a bit of a hit on Sunday, but they're hoping over time it will begin to heal.

Due to her liver not being in the best condition, they've had some trouble finding a nice balance with her sedation medication. For almost 24 hours they had to completely put a hold on almost all of sedation medication, because her liver wasn't metabolising it like it normally would and so it was kind of "sticking around" in her system and causing her to be really sleepy.
Another problem that we've been running into has been her INR levels (this basically measures how "thin" the blood is and how fast it takes to clot). Initially it was too low, and the sole reason why our transfer back to Calgary was put on hold. Now her INR levels are too high, and the risk for bleeding is super high. Her arterial line was bumped on Saturday and they still haven't been successful in getting it to stop bleeding - the bleeding is controlled, but she keeps soaking through her dressings. This has been the main reason as to why we are unable to hold Evanna, and I just feel like we've made soo many steps backwards in regards to Evanna's progress.

This morning Evanna was fighting the ventilator and she was somewhat holding her breath, so they had to paralyze her a few times in order for her to get her to breathe. The labs on her liver came back and they they were actually worse than yesterday, so they've consulted gastroenterology and have run a few more tests to try and get to the bottom of everything. Yesterday we were talking of a transfer back to Calgary early next week, but now I don't have a clue as to when that will happen, as Evanna continues to throw us curve balls.

Thank you for the continued support, love and prayers for our little family. Though Evanna crashed very quickly on Sunday, I know it was because of the power of prayers that she turned around so quickly. We still have a ways to go, and I honestly couldn't tell you when we will be able to bring Evanna home. Heck - out of the Intensive Care Unit would be nice lol! Cards for Evanna's 1st birthday have begun to arrive, and I'm so excited to open them, show Evanna and read her the sweet messages that everyone has written for her. For more details on the "Cards for Evanna's 1st Birthday" public Facebook event, please click HERE. The address to mail the cards to is listed in the event description, but please feel free to comment if you have a question or query.

Finally, I would like to bring your attention to my friend Danielle, and her special little boy Gunnar. He was born a few months after Evanna with the EXACT same heart (including the MAPCAs, which is what makes Evanna's and Gunnar's anatomy so complicated), as well as 22q11. They're from New Jersey, but he will be having his surgery done in California very soon. They're having problems getting insurance in place, and the situation might actually DELAY his surgery until July! I've had many people ask me why we don't have a crowd funding account for Evanna, but the reason is because we really don't need the money (we've received small monetary gifts here and there, and they've definitely come in handy and helped lighten our load), but there are so many other people in greater need then us - so I don't want to take away from those who need it more than us. Anyways, if you are able to, please click HERE to donate to Gunnar and his family. I'm sure even small donations will mean the world to them!