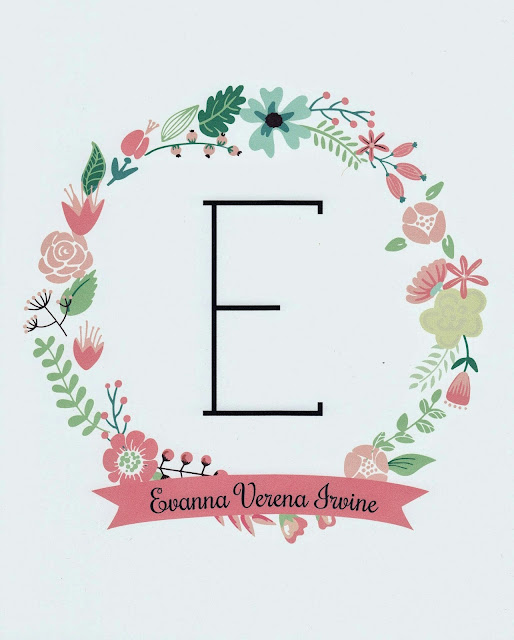 Where to begin? So yesterday (Friday) was a bit of a rocky day. Poor girl was recovering from her chest closure - which is almost like another surgery, so she destated (which means her oxygen levels dropped) and her blood pressure kept dropping. The only thing that would help to bring her oxygen levels back up was to paralyse and bag her. One thing I haven't mentioned, is that during the initial surgery, the upper right lobe of her lung collapsed, so they've also been dealing with that. It's not as bad as it sounds. The doctors are not freaking out about it, so neither am I. They just have to work on getting it back up.
It was an hour by hour kind of day, with not much happening, so I left the hospital kind of bummed out. I guess something I've learned about myself is that I get a little sad on the days that  nothing happens. I understand that she needs these kind of days to recover, but they're not easy for me.

Today was a much better day. They haven't had to paralyse her at all, and I think they have finally found a good balance with her pain and heart medications. We've had a new intentivist today, and we really like him. Dr. Cave really wanted to get rid of the pain medications that were astronomically high and were obviously not doing anything. He's really smart and open to ideas from both the nurses and us (because we're there all the time we and understand her the best), and he has lots of ideas himself.
They also pulled out her LA line (its a wire that sits in her left atrium that measures pressure, as well as her central drainage tube. She still has 2 drainage tubes, one coming out from either side of her lower chest, but not much is draining, so those might also come out soon.

I asked about Evanna's intubation, because she does have moments of fighting with it (by that, I mean she's trying to breath on her own), but Dr. Cave doesn't think Evanna will be extubated until at least Monday. Again - they're dealing with that partial collapsed right lung.

Overall, although it's been a slow recovery, they're happy with her as she continues to move forward.